So far, India has reimbursed around USD 72 million in grants to Nepal for housing sector reconstruction.
Government
News
World 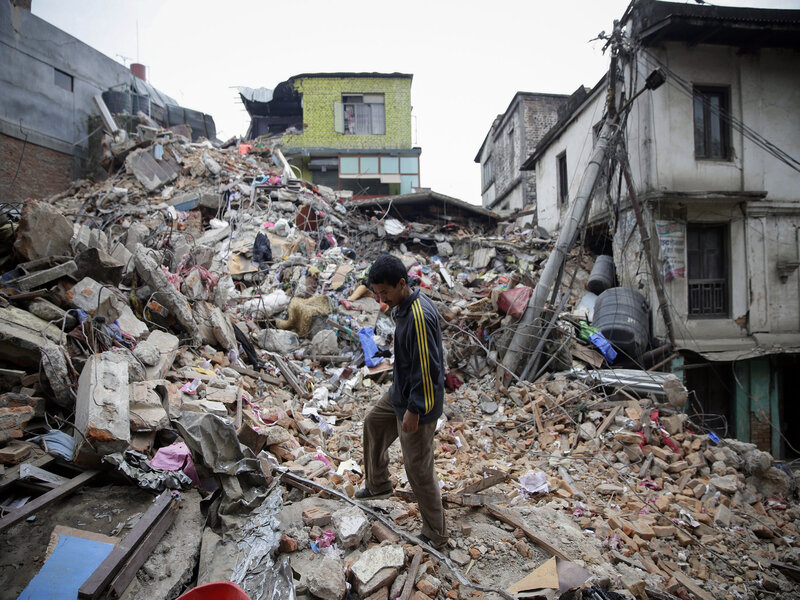 As a part of its commitment towards assistance and rehabilitation after the deadly earthquake in 2015, the Indian Government has provided NPR 1.54 billion to Nepal on Thursday.

Namgyal Khampa, the Deputy Chief of Mission at the Indian Embassy in Kathmandu, handed over the NPR 1.54 billion worth cheque to Sishir Kumar Dhungana, Secretary of the Ministry of Finance of Nepal.

After the devastating earthquake that struck Nepal in 2015, which killed over 9,000 people and damaged 800,000 houses, the Indian Government has come forward to provide USD 150 billion in grants and line of credit to reconstruct houses and educational institutions.

So far, India has reimbursed around USD 72 million in grants to Nepal for housing sector reconstruction.

“India has expressed commitment to help rebuild 50,000 private houses in Gorkha and Nuwakot districts, which were destroyed due to the 2015 great earthquake. Of them, 92% of construction works have already been completed,” said the Indian Embassy.

“India remains committed to continuing supporting the people and Government of Nepal in their post-earthquake recovery efforts,” it added.

Moreover, the Indian Government has also committed USD 50 million in grants to reconstruct 70 schools and one library.  So far, the Nepali Government has received USD 4.2 million.

Earlier, the Indian Government had also partnered with the United Nations Development Programme and the United Nations Office for Project Services to help the house owners rebuild their homes as per the earthquake-resilient norms.

Stay Tuned to NepaliSansar for Latest News and Updates!