Overall NPR 300,000 has been provided by the Nepal Government as housing grant in three instalments.
Government
News 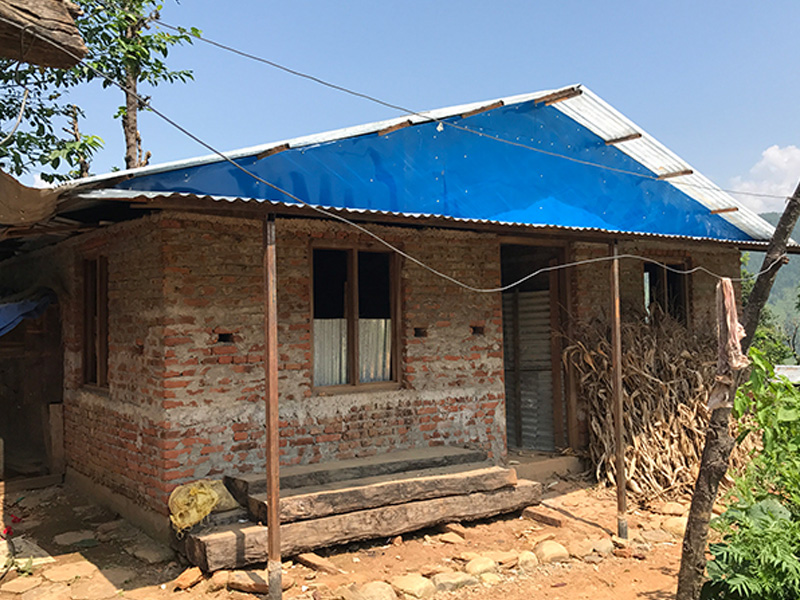 In the latest update on Nepal’s earthquake reconstruction activity, as many as 400,595 damaged houses have been reconstructed, informed the National Reconstruction Authority (NRA) CEO Sushil Gyawali.

As part of his report to the National Assembly Sustainable Development and Good Governance Committee, Gyawali informed that 52 percent of the reconstruction work has been complete. However, 228,885 houses are still under construction, which is 30 percent of the pending houses.

Furthermore, around 767,248 beneficiaries have already signed the private reconstruction agreement, of which about 99 percent have taken the first instalment of housing grant. 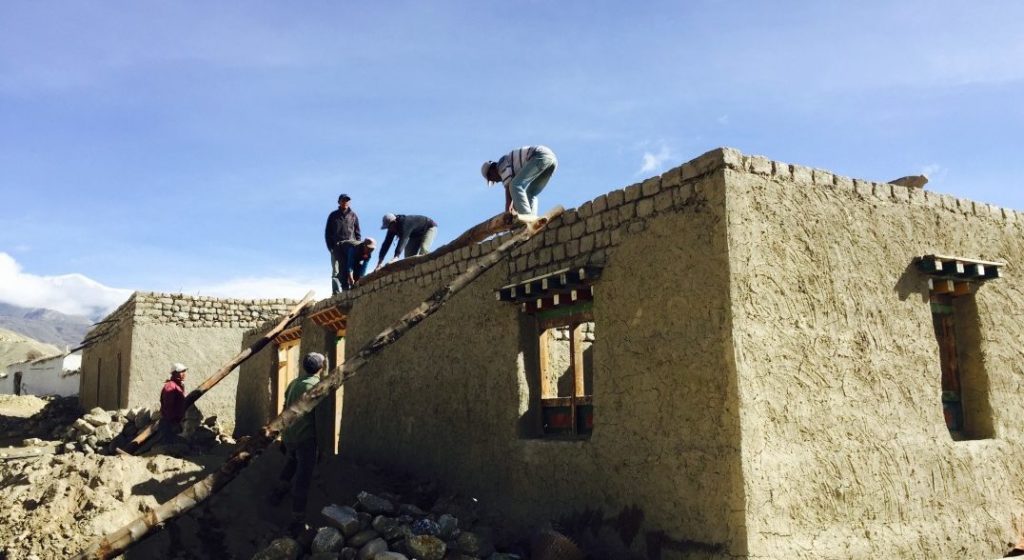 Overall NPR 300,000 has been provided by the Nepal Government as housing grant in three instalments.