The festival is celebrated in the memory of the deceased family members.
Culture
Government
News 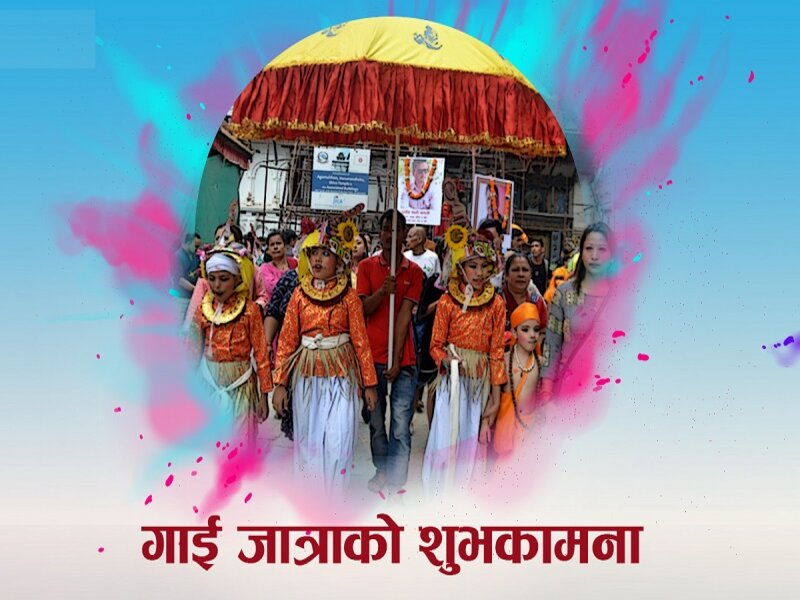 Nepalis, mainly in Kathmandu Valley, are celebrating the traditional festival of ‘Gaijatra’ in the memory of their deceased family members.

Gaijatra or ‘The Festival of Cows’ falls on the first day of the waning moon in the month of the Bhadra, as per the lunar calendar.

On this occasion, various dance and drama performances are organized across the three districts of the Valley, namely Kathmandu, Lalitpur and Bhaktapur.

People organize rallies across the Valley, in the guise of cow, among other strange and humorous costumes, to commemorate their deceased loved ones. Actual cows are also brought into the procession. 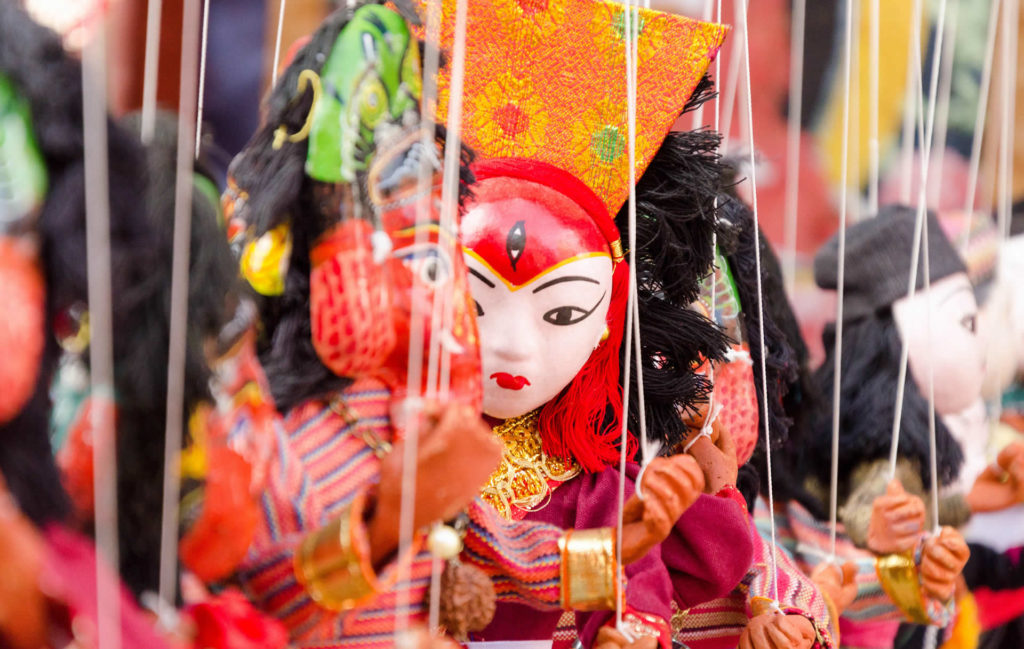 During the rally, people, especially bereaved families, offer food items including fruits, bread, beaten rice and curd, and money to the participants.

The festival also features comic skits and other performances on social and political anomalies, human follies, and other contemporary affairs.

Gaijatra festival is based on a religious belief that the deceased cross a river by grabbing a cow’s tail during their journey to heaven. 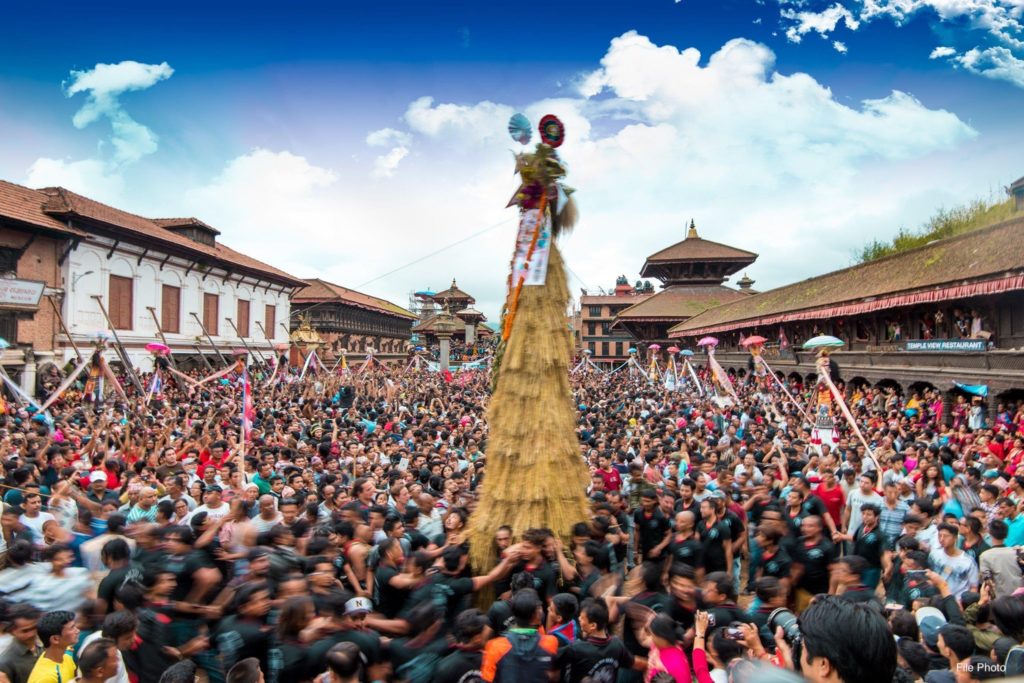 The then King of the Malla dynasty, Pratap Malla, started the festival in a bid to console his queen, lamenting over the death of their son Chakravatendra Malla due to smallpox. 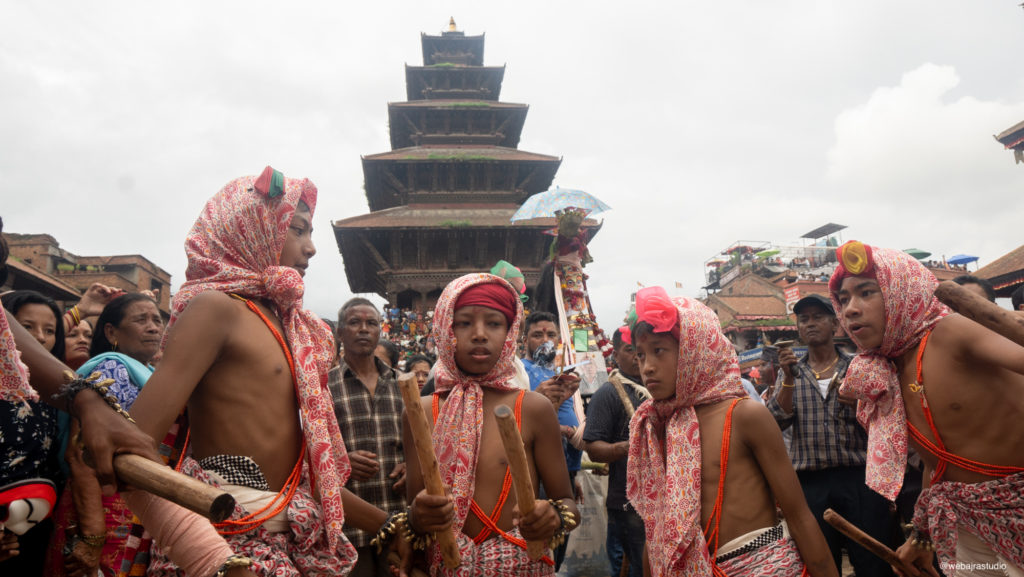