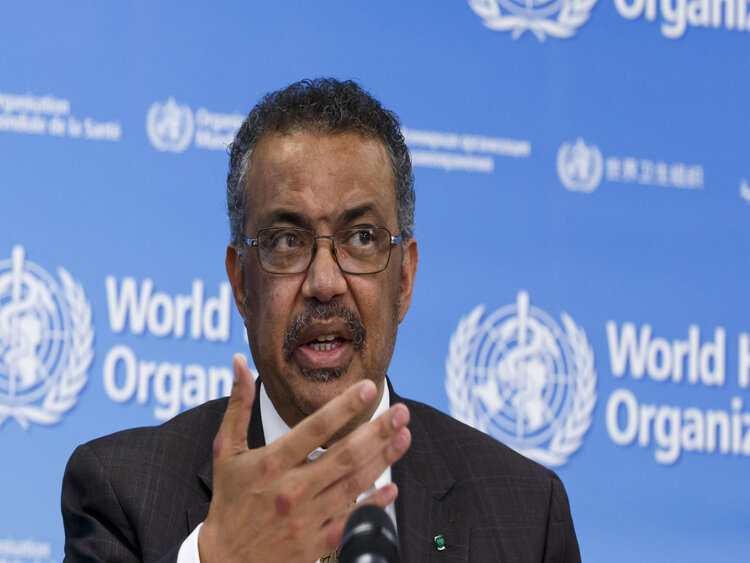 World Health Organization Director-General Tedros Ghebreyesus showered praises on Nepal’s vaccination efforts after a video surfaced on social media which showcased the healthcare professionals ferrying the vaccines across the flooded river in the Mustang district. The video has gone viral since.

The Director-General said, “This is how far health workers go to save lives.” He penned, “Is it fair that in many places these heroes have still not been vaccinated? It is our duty to do everything we can to ensure equitable delivery of vaccines, and the power lies within us.”

The video, which Tedros retweeted, showed the vaccine container being handed over to a healthcare professional by two men using a stick. The flooded river posed a potential challenge to the professionals transferring the vaccines.

However, the receiving healthcare professional risked his life and leaned dangerously close to the river to grab hold of the vaccine container. 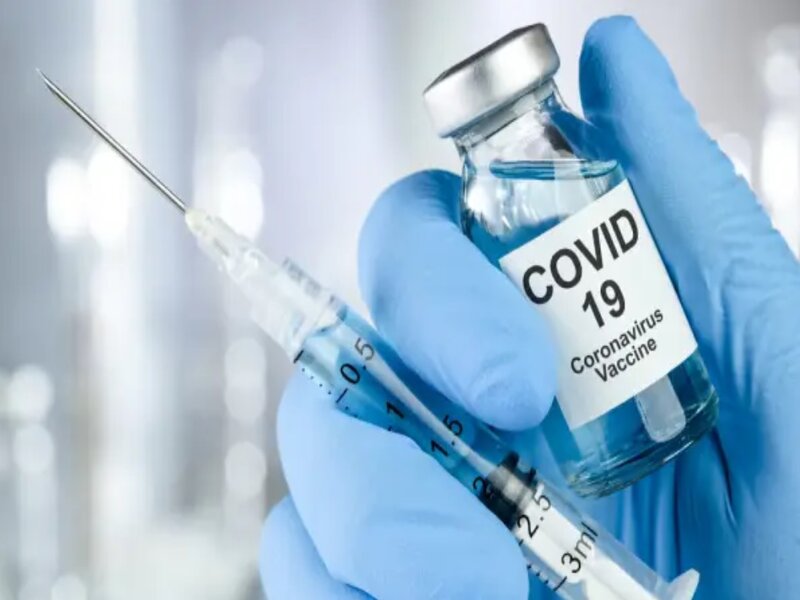 The video, which was circulated across social media, also garnered popularity abroad.

Nepal has begun witnessing floods and landslides in less than a week with the onset of the monsoon. The Himalayan country is battling these natural calamities and the contagion.

Manang district has been flooded, and the flooding has hampered vaccination transferral in the remote areas of the district. The Nepali government has focussed on vaccinating senior citizens in the age bracket of 60 to 64 years.

Until now, Nepal has completely vaccines frontline workers in the first phase. The government also initiated a vaccination drive on January 27 this year.

As per the Health Ministry, 731,653 people have been completely vaccinated. About 2.5 million have received their first jab. In a nutshell, less than 2.5 percent of Nepal’s populace has been fully vaccinated.

About 1.4 million people, who received their first jab of the vaccine, are awaiting their second Covishield dose since March. Owing to the vaccine shortage, President Bhandari wrote to the USA, UK, and Russia leaders to secure the necessary vaccine supply. 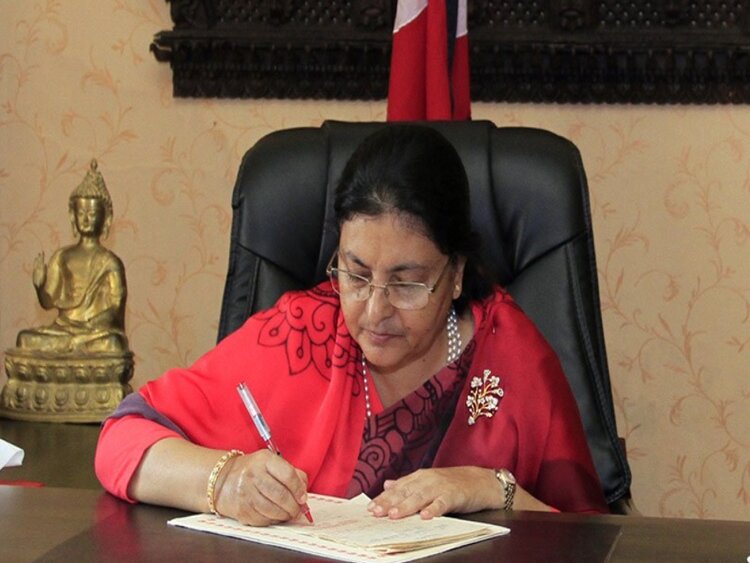