The Department charged fines against 990 firms for misconduct during mid-July 2020 and mid-June 2021.
Business
Government
News 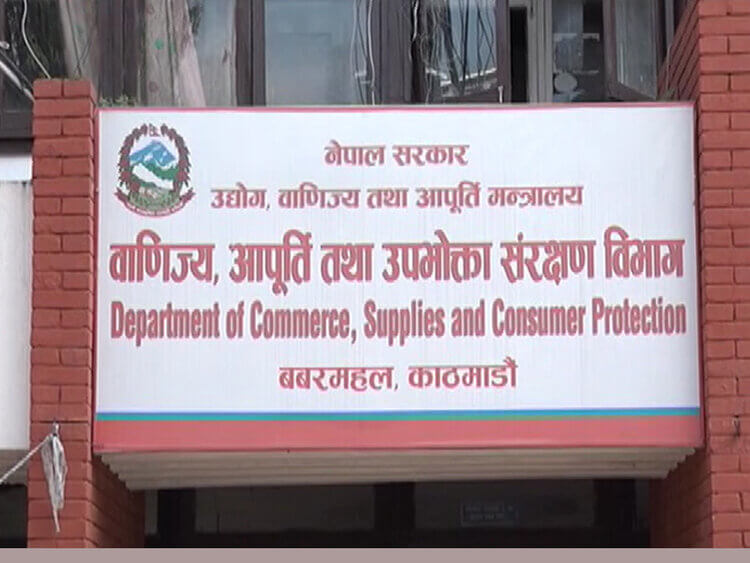 Shiva Raj Sedhai, DoCSCP Spokesperson, the Department had inspected 1,066 firms in the first 11 months of the current fiscal year. Of the scrutinized companies, the Department charged fines against 990 firms for misconduct during mid-July 2020 and mid-June 2021.

Outside Kathmandu Valley, the Department took action against 269 unlawful companies and collected fines worth NPR 7.77 million. 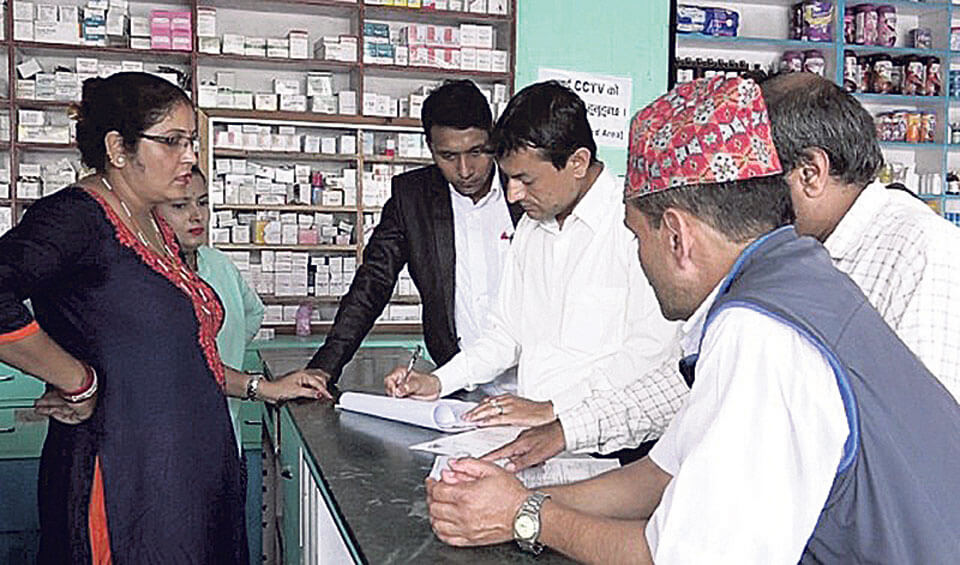 During the said period, the DoCSCP barred 35 firms from carrying transactions under the charge of food adulteration and disposed spoiled foods worth NPR 37.38 million.

Likewise, the Department fined 97 firms in the Valley for operating during the prohibitory period that is in effect from April 29, 2021. A total of NPR 1.39 million fines were collected from these firms.

According to the Consumer Protection Act, traders should not cheat consumers by engaging in adulteration, giving short measures, or surcharging. The law empowers the government authorities to impose a penalty from NPR 5,000 to NPR 300,000 on the spot.