Navigation
Navigation
Home > Business > Over 100 Nursing Colleges Without Own Hospitals To be Banned!

Over 100 Nursing Colleges Without Own Hospitals To be Banned!

As a result, around 3,600 SEE students will be at risk of not joining the 3-year diploma course.
Business
Education
Health
News 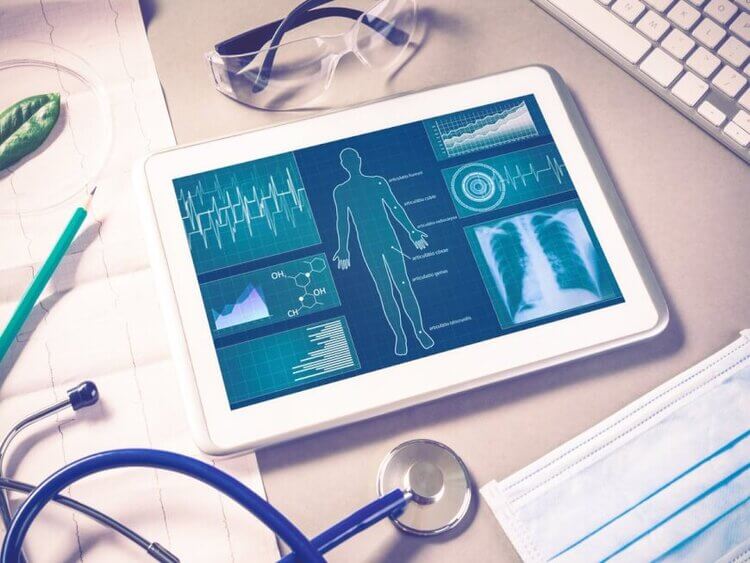 Over 100 nursing colleges that don’t have their own hospitals will be banned from the new academic year on par with the rules of the National Medical Education Commission (NMEC).

According to the NMEC Act 2018, the colleges offering nursing education must have their own hospital with at least 100 beds. Earlier, the commission had put a deadline of 2 years for nursing colleges to build their own hospitals. And the two-year deadline had been completed this year.

Even after two years, the nursing colleges under the Council for Technical Education and Vocational Training (CTEVT) have failed to build their own 100-bed hospital. Even the colleges affiliated with universities have failed to do so. 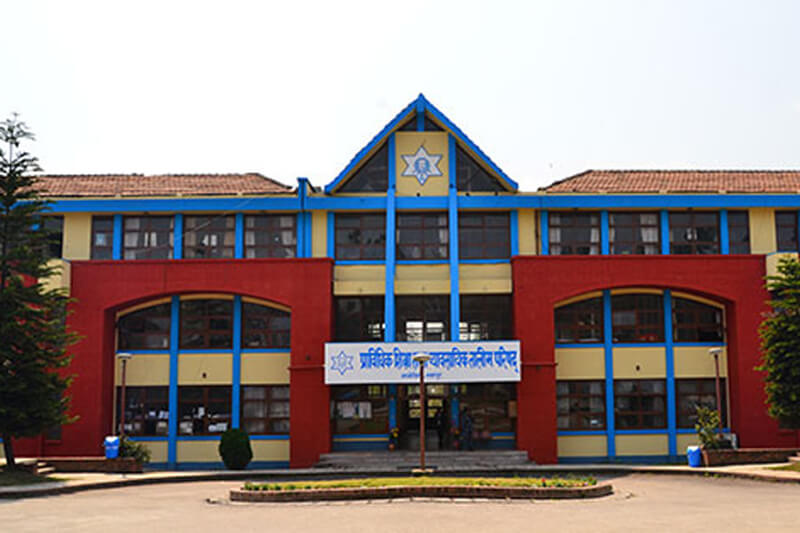 According to CTEVT Spokesperson Binod Badal, 90 out of 133 nursing colleges affiliated with the CTEVT and 20 colleges affiliated to other universities do not have their own hospitals. And the closure of these colleges will put 3,600 SEE students at the risk of not admitting to the 3-year diploma course at CTEVT.

“These schools were set up at a time when there was no law regarding the hospital building. So far, the Council has a system of conducting health education programs in collaboration with other hospitals,” informed Badal.

“Even CTEVT does not have its own hospital. It cannot be established within two years. The government should give a way out to advance the teaching of nursing education,” he added.