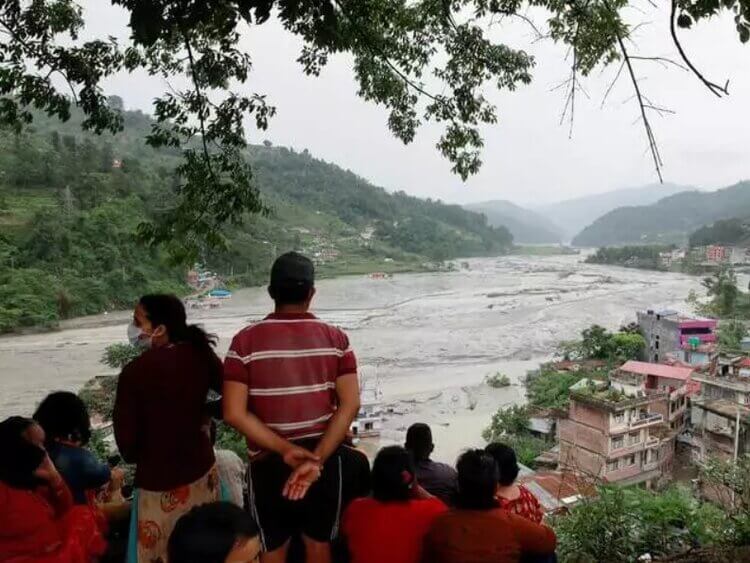 Fifteen people have lost their lives in the floods and multiple landslides in Nepal. The floods began in the landlocked country four days ago.

The National Emergency Operation Center (NEOC) reported that due to the natural calamities in these four days, 15 people have died from June 14 to June 18.

The Centre Chief Dil Bahadur Tamang said 25 people were reported to have gone missing, and 11 were injured in these floods. 6 such people are from Sindhupalchowk, 2 are from Jumla and Doti. Another person from Syangja sustained the injuries.

According to the NEOC, three people have lost their lives in Sindhupalchowk floods and one demise each in the areas of Saptari, Kavrepalanchowk, Kaski, Arghakhanchi, Gorkha, and Bajura. The calamity claimed three lives in the Doti area and one life each in Palpa, Jumla, and Kalikot areas.

Appallingly, 25 people are nowhere to be found after the landslides and floods occurred. 15 people from Sindhupalchowk, 7 are from Bajura, and one person each in Rupandehi, Pyuthan, and other areas are the ones who went missing.

22 districts of Nepal have been affected by these floods while 32 districts were slightly affected by the floods, stated Bedinidhi Khanal, the spokesman for National Disaster Risk Reduction and Management Authority.

So far, 129 houses have been destroyed, and 114 were partially damaged due to these monsoon-induced floods.

Thankfully, the government rescued eighty people from the Sindhupalchowk area. 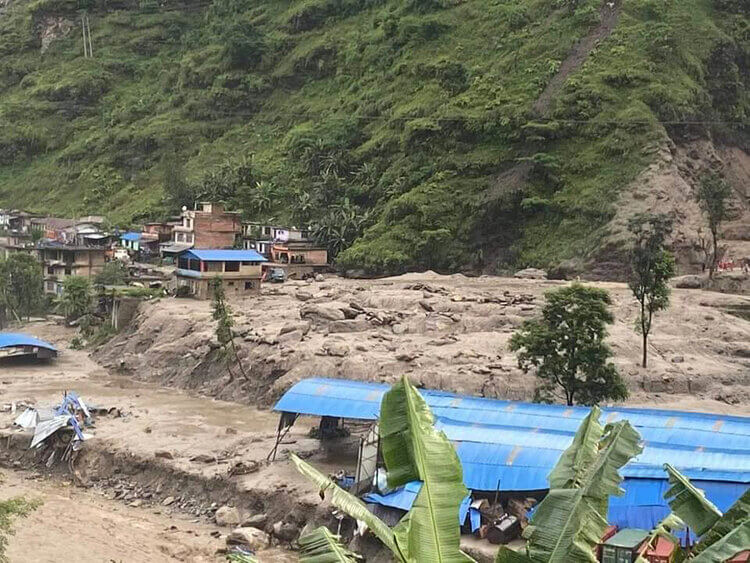 However, roads in 31 places are choked due to these natural complications, as per the Department of Roads. Half of them have been restored to one-way operations.

“The department is using all available resources to operate the landslide-affected roads as soon as possible. The rains and landslides have not stopped because of which the work is not going as fast as expected,” said Deputy Director General of the DoR Bhuwan Adhikari.