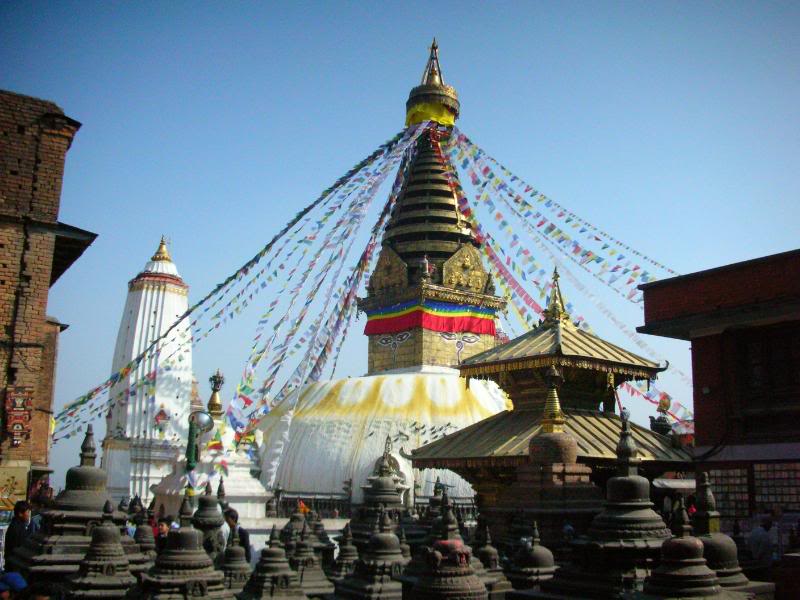 Nepal, the land of Heritage sites, is gearing up to connect the famous Swayambhunath Temple with the Hanuman Dhoka Durbar Square.

A 2 km long rail is being laid between the two tourism destinations. The plan for the same will be announced on the occasion of the World Heritage Day on April 18, 2019.

In view of the Heritage Trail plan’s official announcement, a rally will be conducted starting from Bhuikhel via Swayambhunath and will end at Hanuman Dhoka Durbar area. 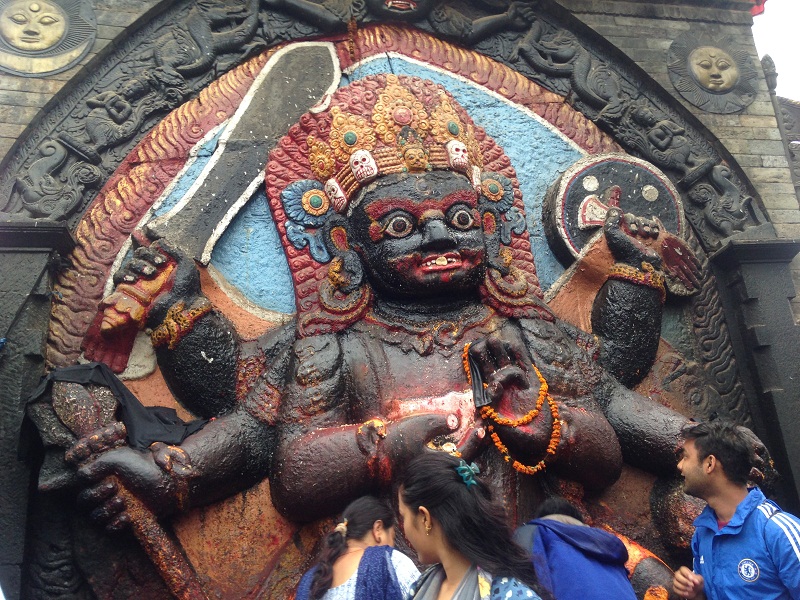 According to KMC-18 Chairman Nuchche Kaji Maharjan, the heritage site was proposed for the route as there are two heritage sites within short distance.

He added that information centers will be established for tourists on the route. Tourists can get a glimpse of various temples and shrines, traditional stone spouts and other heritages in the heritage trail.