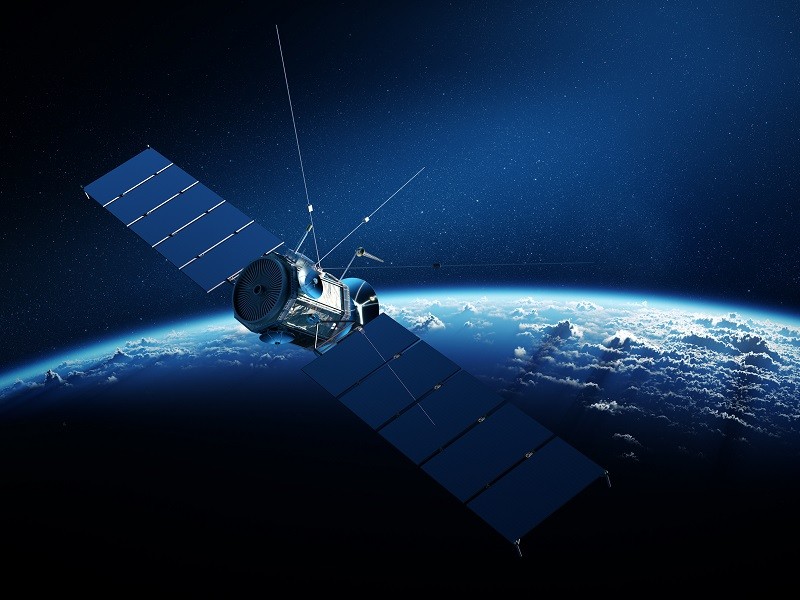 Yes, you read it right!

Nepal made its first step to space entry with the official launch of its maiden telecommunication satellite project on March 12, 2019.

This agreement is in response to the ‘Letter of Intent’ signed between Nepal Minister for Communication & Information Technology Gokul Prasad Baskota and the Secretary of State to the Minister for Europe and Foreign Affairs of France Jean-Baptiste Lemoyne, in Paris on March 5, 2019.

“Thales Alenia Space to support Nepal in its official entry into the space community,” NTA noted in its release.

Nepal is yet to name this very high-performance C/Ku Band satellite that is expected to be launched by 2022.

The French partner has expressed its full-fledged commitment to supporting Nepal in its telecom satellite project.

“We believe the project will be a key asset to bridge the digital divide and a strong vector of economic growth. We are also thrilled to embark into this long-term cooperation with Nepal and support the country develop its space capabilities and services for the benefit of all its citizens,” Eric Imbert, Sales Vice-President of Thales Alenia Space, confirmed in a statement.

Speaking on the project, Baskota expressed hope that the project will ensure high-speed communication and internet facilities to Nepali citizens.

“To successfully compete with other countries, to give high speed internet to all our citizens and to be recognized regionally, we want Nepal to accelerate its pace on the way to digitization. Our National Satellite will help us jump into a better future,” Baskota added.

Elated at the partnership, Baskota stated that the partnership with Thales Alenia Space will Nepal become self-dependent and establish self-identity in space technology and to pace towards prosperity of digital Nepal.

As per the release, the satellite will be positioned at the 123.3° E orbital slot reserved for Nepal by the International Tele-communications Union (ITU) based on the SpaceBus National Satellite System solution developed by Thales Alenia Space.

Upon implementation, the project will provide Nepal with high-speed internet facility along with advancements in specialty fields such as TV Broadcasting, telemedicine, e-learning, e-government, disaster management, Information Technology, agriculture, tourism, hydropower and other value-added services.

“The versatile communication services provided by the satellite are primarily targeted at reducing the digital divide, especially in the underserved rural areas,” NTA said in the release.

Hope the project would add to Nepal’s in its long-standing digital transformation and tech-savvy efforts.