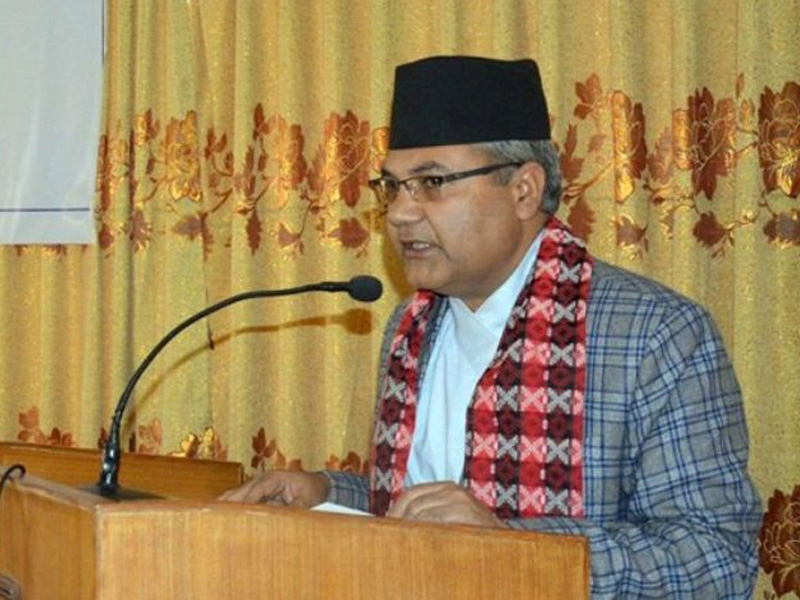 In a move enhancing Nepal’s self-reliance, the Government of Nepal is working with French Government to set up a dedicated security printing facility in Nepal.

Bikal Poudel, Head of the Security Printing division under the Ministry of Information and Communications (MoIC), signed a MoU with a French Government undertaking ‘INGROUPE’ on March 09, 2019.

This agreement, part of two MoUs that Nepal and France have signed, will provide Nepal with the state-of-the-art security printing facility under French assistance. 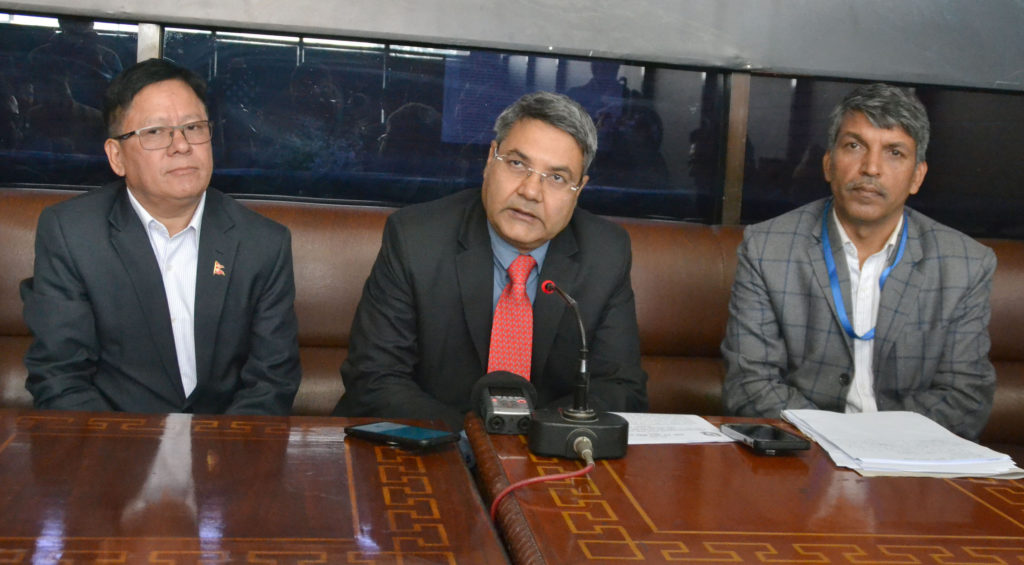 The facility will help Nepal print its own passports, currency notes, smart cards and all kinds of government material that the nation requires, saving billions of spending annually.

“A detailed project report has already been prepared,” said Poudel in a statement, while informing that the new facility would be set up at the Information and Technology Park in Banepa, Kavre.

The project site will have separate building blocks including a bullet-proof one for printing currency notes, say the sources associated with the project.

The two sides are likely to sign the final agreement during PM Oli’s upcoming visit to France in the month of June 2019.

As per the current discussions on financial modality, the project will most likely be technology transfer based on build-operate-and-transfer model or FDI or loan assistance from France.

“We have yet to conclude detailed negotiations on the security printing project. It is yet to be negotiated with the French side on investment modality, technical details, among others. As of our estimates, it would cost around $300 million to set up the facilities,” Poudel adds.

Meanwhile, French Government is also stepping up its financial and technical support to Nepal for the latter’s own satellite project.

Under the initiative, France will help Nepal in materializing plans to operate and manage its dedicated satellite in the orbital slot allotted by the International Tele Communications Union (ITU).

According to Nepal’s MoIC, Nepal hasn’t been able to utilize this opportunity due to lack of needed technical and financial assistance.

As the sources say, the investment for two projects will most likely touch an estimated NPR 50 billion.

As per the current estimates, the security printing facility project will need NPR 30 billion investment and around NPR 20 billion for the satellite project.