Nepal to Launch Own Satellites by May 2019 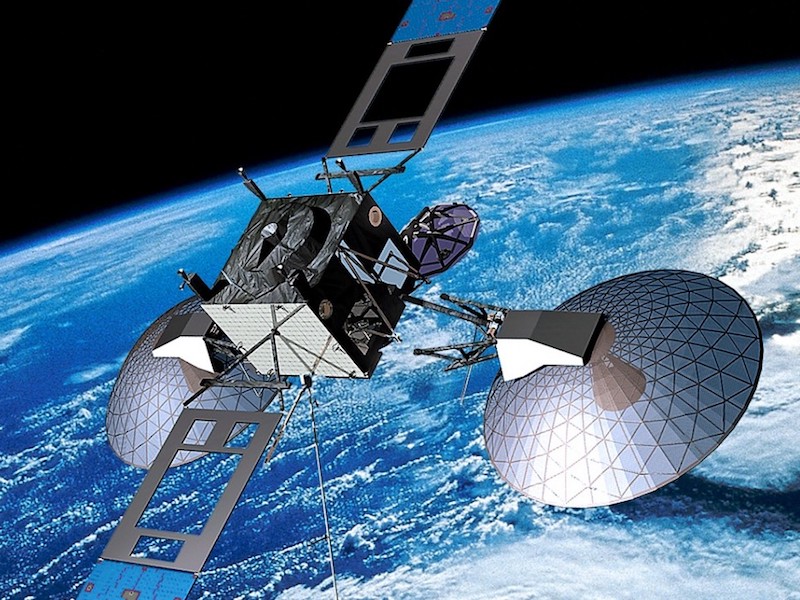 Nepal’s development is now reaching the skies and beyond!

The Himalayan nation is all set to send its own satellites into the earth’s orbit by mid-May 2019.

Nepal has made its 35-year long dream come true! Thanks to two Nepali Master Graduates Abhash Maskey and HareRam Shrestha who have been developing these satellites at Japan’s Kyushu Institute of Technology – World’s No.1 academic operators for Small Satellites. 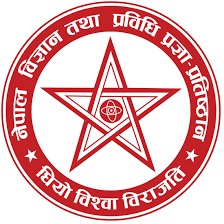 According to Nepal Academy of Science and Technology (NAST) Technical Department Chief Rabindra Prasad Dhakal, the duo has been provided NPR 20 million to launch the satellites named ‘Birds 3’.

The space equipment will capture pictures of various parts of Nepal daily and share information about its forests, floods, glaciers, hills, mountains, roads and Terai.

With this satellite breakthrough, Nepal will no longer be dependent on other countries for information gathering for which it spends a huge amount.

The initiative will also establish Nepal as a competent in terms of engineering in the international market.

NAST scientists and Nepal Science & Technology will be leaving to Japan at the beginning of Nepali New Year 2076 BS concerning the satellite technology.