Navigation
Navigation
Home > Sports > Cricket > What happens if the Cricket World Cup semi-final is rained off?

What happens if the Cricket World Cup semi-final is rained off?

During the group stages, there was no reserve-day due to the sheer amount of fixtures.
Cricket
News
Sports 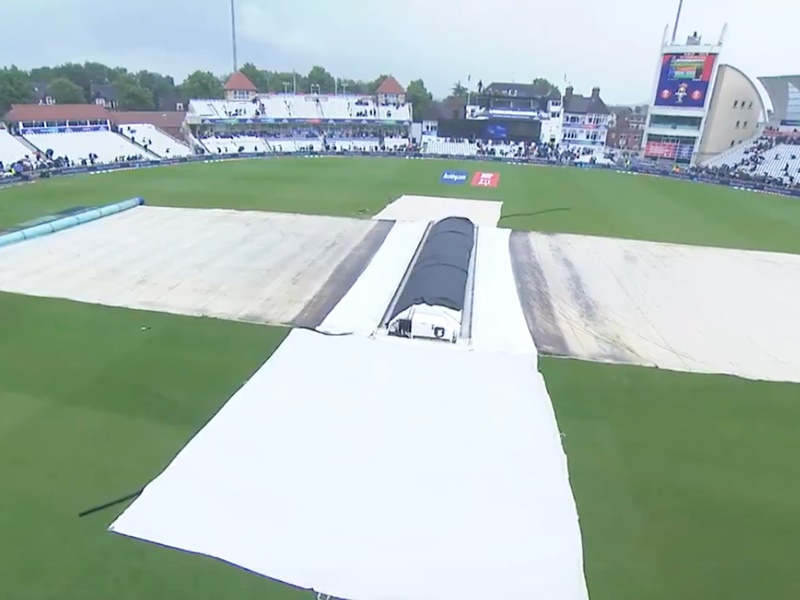 FOUR teams remain in contention for the Cricket World Cup after a dramatic group stage.

Hosts England, Australia, India and New Zealand are set to battle it out for a place in the final at Lord’s on July 14 – but what happens if the weather is bad for the semi-final clashes?

What happens if the Cricket World Cup semi-final is rained off?

SO far in this World Cup, the weather has only affected a small number of matches.

One week in early June was particularly rain-affected, but since then every game has been completed without any lengthy interruptions.

During the group stages, there was no reserve-day due to the sheer amount of fixtures. 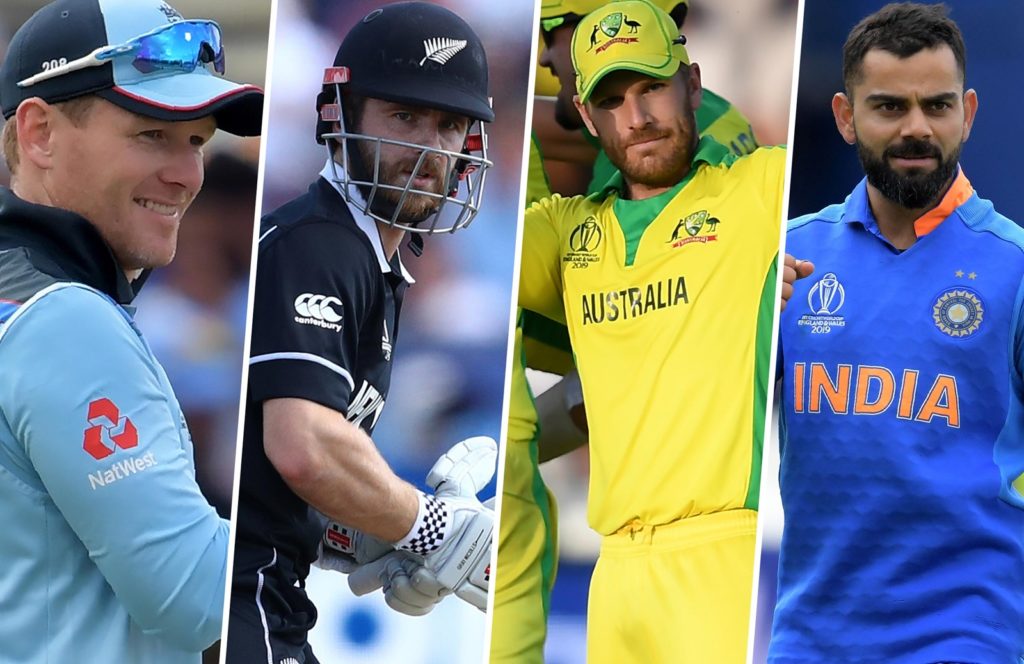 But with the semi-finals nowhere, each final four clashes has a day reserved just in case the weather intervenes.

So if there is no play between India and New Zealand on Tuesday, they will come back and give it a go on Wednesday.

The same applies for England and Australia on Thursday and Friday.

If both days are rained off without a ball being bowled, it’s bad news for England and New Zealand.

Should that happen, the side that finished higher in the group stage would go through to the final at Lord’s.

To constitute a game in an ODI, there must be 20 overs minimum bowled in the first innings – the Duckworth-Lewis-Stern method will then be used if necessary.