The government has said that it will award each national cricket team member with a cash prize of NPR 500,000
News
Sports 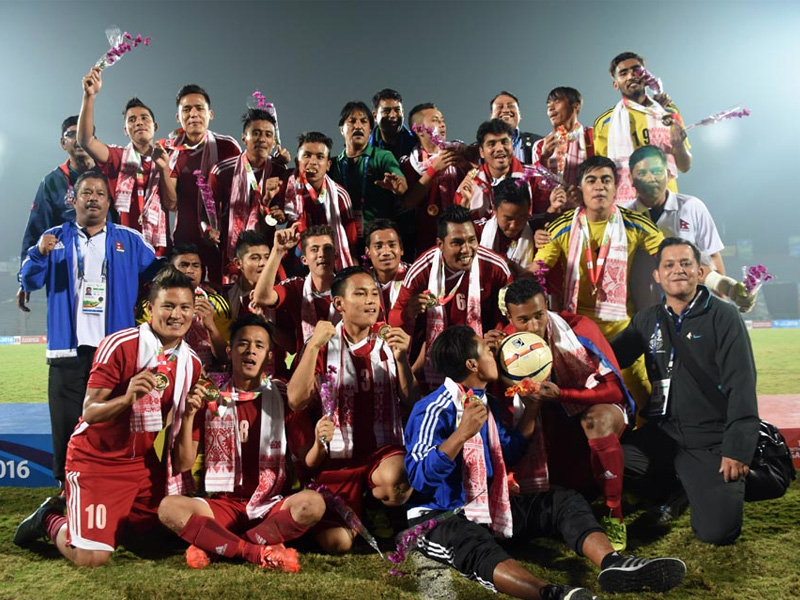 In a recent move, the Nepal Government has decided to honor and award its sportsmen for their achievements in the international arena!

The decision came after a cabinet meeting on February 11, 2019.

Beginning with the Nepal cricket team, the government has said that it will award each national cricket team member with a cash prize of NPR 500,000 for their achievements in the One day international and T20 series against UAE.

Bodybuilder Maheshwar Maharjan will also receive a cash prize of NPR 500,000 for his gold medal victory in the 10th World Bodybuilding and Sports Championship held in Chiang Mai, Thailand.

Similarly, the government said it would award NPR 300,000 to each member of the Nepal national football team for their participation in the recent South Asian Games.

This government move will not only encourage the national team players but also inspire the younger generations to involve themselves in such sports.