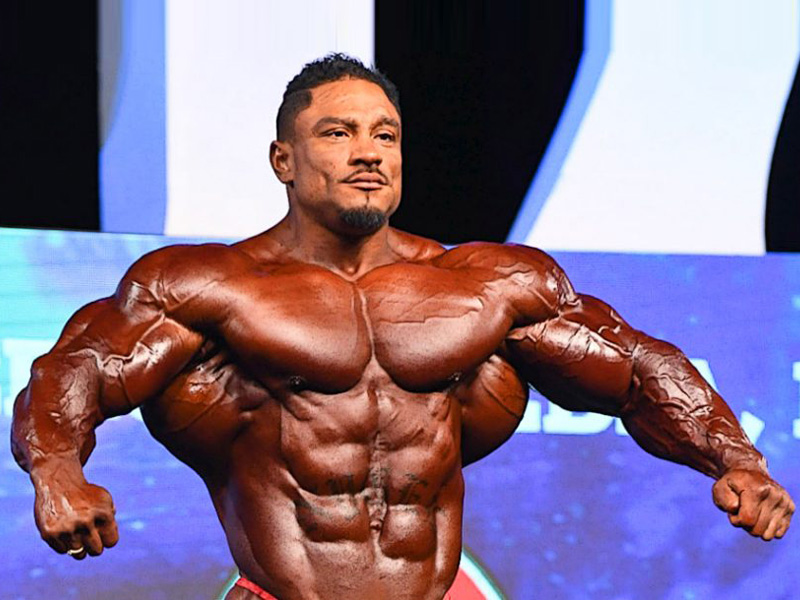 After the big-budget cricket EPL 2018, Nepal is gearing up for another prestigious event. This time, its bodybuilding!

The tournament is being considered as one of the prestigious events in the history of Nepal sports and is planning high on preparations.

Towards this end, the organizers are inviting the world’s famous bodybuilding star Roelly Winklaar as a special guest for the tournament.

Winklaar is scheduled to visit Nepal in the mid of February 2019 as ‘guest poser’ of the tournament and will stay down for four days from February 14, 2019.

“A lot of bodybuilding stars will come to Nepal for the tournament. We believe that Winklaar’s arrival to our country will turn the investors’ focus on Nepal. It will also be helpful to boost tourism in the country,” says IFBB League President Sanu Gurung said.

Interestingly, the league is associated with the California Governor and Hollywood action star Arnold Schwarzenegger.

With this tournament, IFBB is also looking at expanding bodybuilding sport in Nepal.

The event is being considered as the sports in line with the Mr. Olympia event, held every year in Las Vegas, USA.

Born in the Netherlands and the current resident of the United States, Winklaar (41) is the world’s acclaimed bodybuilder fondly called the ‘Beast’ and ‘Samurai’, among other names.

The 13-kg body builder emerged as the ‘Arnold Classic’ champion of 2018.