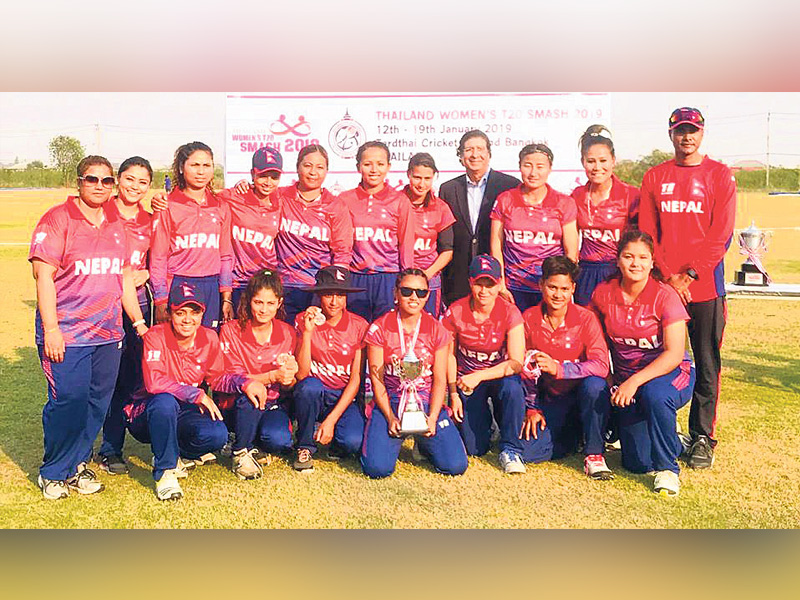 At the end of the series, the host country Thailand won the championship with a 70-run victory over Nepali team, which finally stood in the ‘runner-up’ position.

The match began with Nepal winning the toss and choosing to field first. 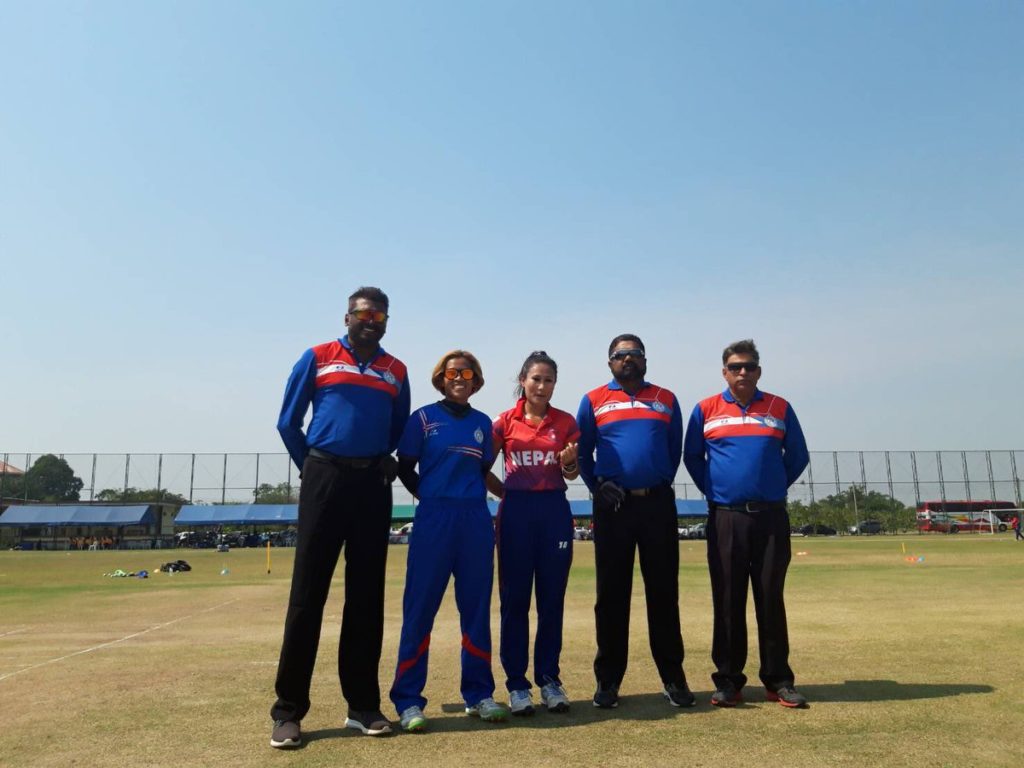 The Thailand team who batted first finished their innings at 121 runs in 20 overs for the loss of one wicket.

Then the Nepali team, who stepped into bat failed to withstand the bowling pressure from the Thailand team. After an intense struggle, the team managed to finish off at just 51 runs for the loss of all wickets, in 17.2 overs.

The Nepali team failed to register good scorecard as most of them finished only with single-digit scores. SR Magar and Nary Thapa scored double-digits that too below 20 runs. 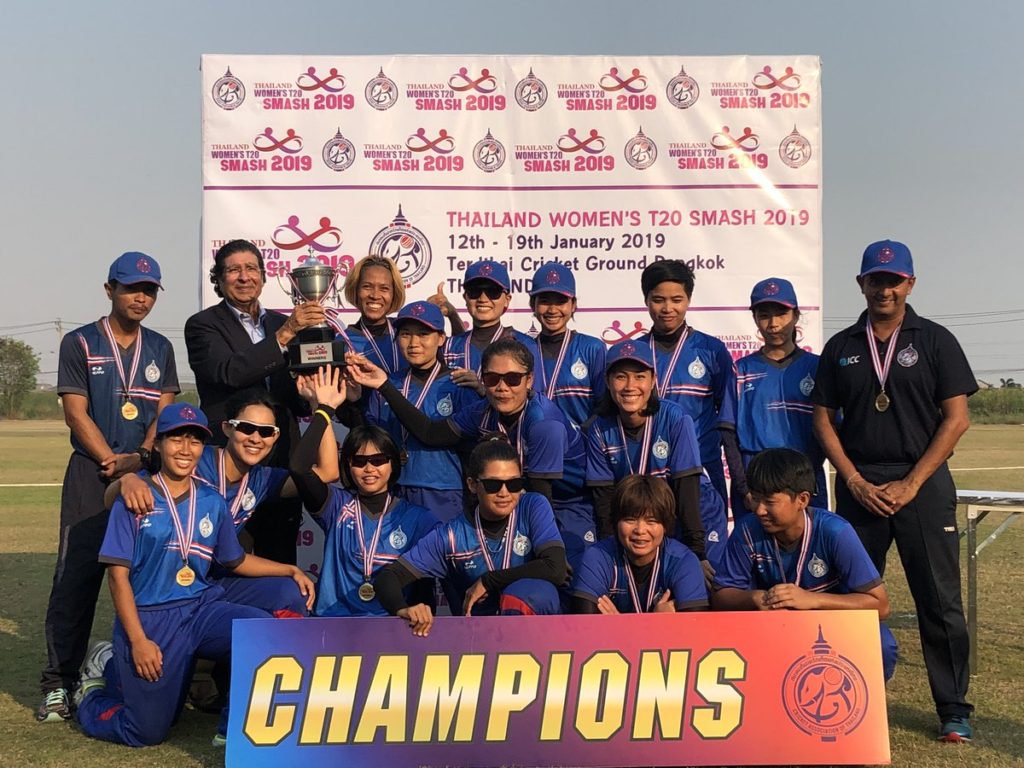 This failure in the Women T20 Smash Tournament marks Nepal’s first-ever defeat in the T20 international tournament since it got the T20 status.

The team performed at its best in fighting out Malaysia, China and the United Arab Emirates in group stage matches and Indonesia in the first semi-final of the tournament to reach finals.

Championship aside, the team needs appreciation for continuing its spirit to stand next to the winner!

Lauding the team’s efforts, the Nepali team coach Binod Das said the team’s performance at the tournament was satisfactory despite the failure in finals.

“All of us wanted to win the title, but we couldn’t beat Thailand who I thought are a lot better than us,” Das said in a statement.

He further added that the tournament was like a practice match for the Nepali team to perform better in the upcoming Women’s World Cup Cricket in Thailand from February 2019.

Now, the country is next preparing its national men’s cricket team for the upcoming ODI series with UAE that will start on January 25 and lasts till February 03, 2019.