The fact will be disseminated after thorough investigation, says Oli
News
World 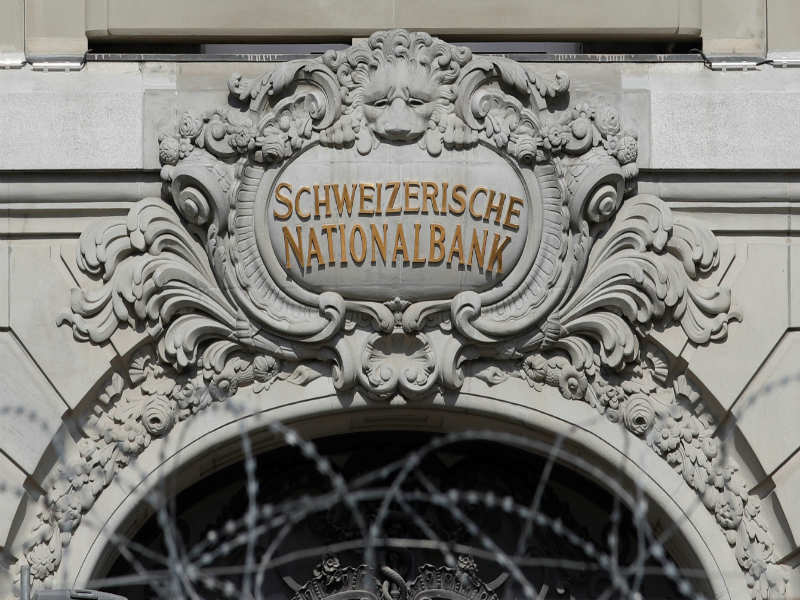 Finally, the Nepal Government has opened its doors to take on questions on the recently-reported Nepalis black money stashing at Swiss banks.

Answering lawmakers in a first-ever question-answer session in the Parliament, Prime Minister Oli said the government will start investigating on its national’s money invested in offshore companies.

But the government will be able to disclose details on the money only after the related investigation is completed.

“Some people accused of investing money in offshore companies have defended themselves by saying that they have complied with the country’s law while running their businesses. They said that government can confiscate their money if the news reports are true,” Oli told the Parliament.

He further added that every news reported by newspapers may not be true always.

“It is not necessary that all the news covered by the newspapers are true. And, also we cannot ignore the news report. The fact will be disseminated after thorough investigation,” he added further.

The Prime Minister also informed that the government has collected all the related reports and will begin to investigate the matter in a fair manner to know the fact.

This announcement gains significance in view of the fact that Oli is scheduled to travel to Switzerland on January 20, 2019 to attend the Annual World Economic Forum in Davos.

As part of the discussions, Nepali Communist Party lawmaker Khagaraj Adhikari asked the government as to how will it investigate the issue and the ways it would deal to whitewash the black money.

Let’s see what more turns will the issue take in the days to come. It’s worth waiting!