As the reports say, Nepal has imported record quantity power from India to meet the winter needs
News 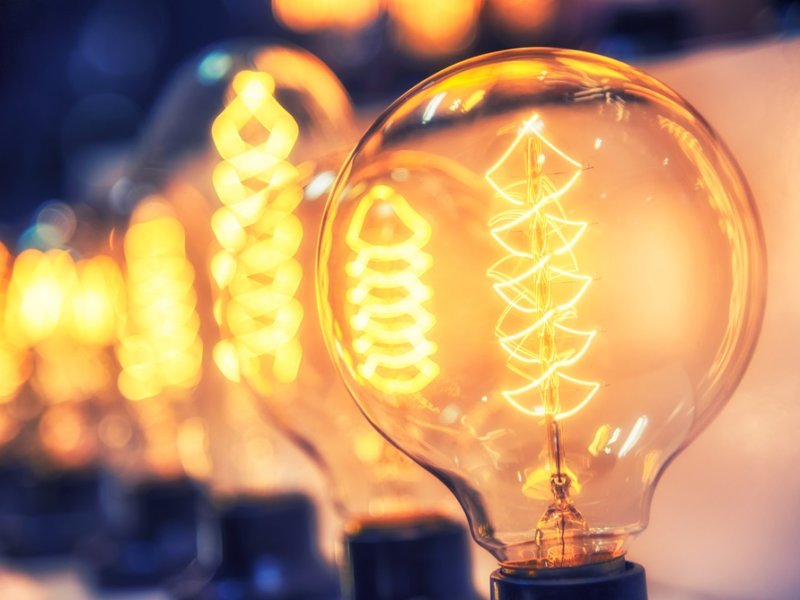 Nepal has set a new record in its power sector history on January 18, 2019.

The Himalayan nation has reportedly imported 653MW electricity from India, touching the highest-ever quantity imported till date since it ended power cuts three years ago.

Winter peak load and declining production from run-of-river schemes due to low river water volume in rivers contributed to the rise in import.

“The amount we import depends on the total demand, so it keeps going up or down,” says Suresh Bhattarai of NEA.

But unexpectedly, 58 percent of electricity demand on January 12, 2018 was met by import from India.

According to NEA Managing Director Kulman Ghising, the country needed 500 MW electricity more to cater to local needs this winter, but the actual import went 153MW beyond his estimate.

It is noteworthy here that Nepal had spent Rs 20 billion on electricity imports from India, on top of the Rs 90 billion worth petroleum imports.

“If we compare the cost of importing 500MW electricity to the loss that Nepal’s industries would incur without that electricity, then the loss is much higher. It will take many years for us to construct 500MW hydropower plants. But the power is immediately available for import, which is economically more beneficial for us,” adds Ghising.

As per the reports, many local areas of the country have been facing power shortage since the mid of December 2018. But NEA did not declare resumption of load shedding.

“The distribution systems and transmission lines are overloaded, and that has led to transformers exploding and feeders catching fire. These incidents have led to electricity service being interrupted, it cannot be called load-shedding,” explains Bhattarai.

On the other side, the government is working on ways to address the gaps in the domestic power sector through a special committee.

Hope the ongoing efforts would end the public and industry power concerns.