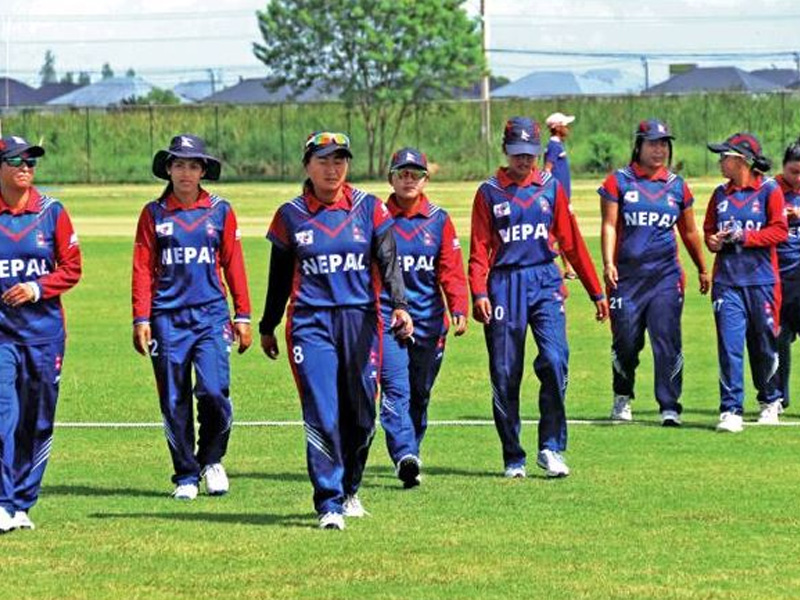 The Nepali women cricket team registered a resounding win against the Indonesian women team in the first semi-final match of the Thailand Women’s T20 Smash on January 18, 2019.

The 20-over match started with the Indonesian team winning the toss and choosing to field first.

The Nepali team began its batting innings with K Shrestha and SR Magar stepping in as openers.

The duo showed a decent performance by scoring 14 runs in 20 balls and 48 runs in 62 balls, respectively.

Next in the order were I Barma and Nary Thapa. While Barma continued with the spirit from the batting order and scored 37 runs in 33 balls.

Thapa managed to hit only 5 runs in 5 balls. 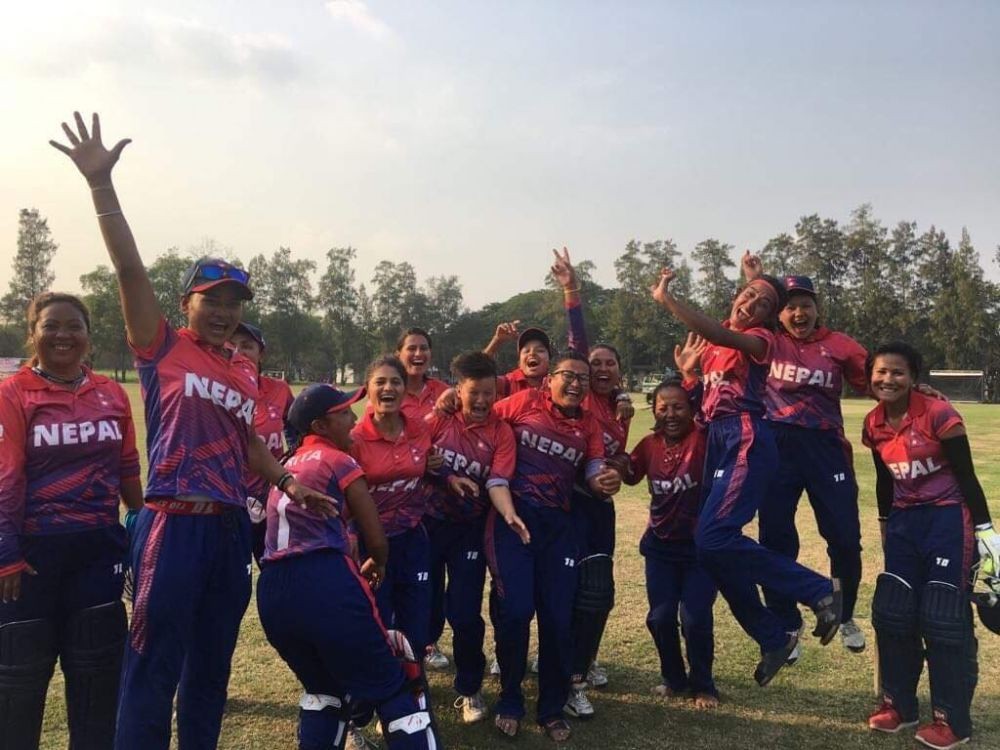 Overall, the team scored 119 runs in 20 overs with 5.9 run rate for the loss of just three wickets, with Barma and Belbashi remaining not-out at the end of the innings.

Then Indonesians stepped in to bat, but could not withstand the power of Nepali bowlers, who smashed the team at 24 runs taking down all the wickets.

Anggraeni stood as the top scorer of the Bangladeshi team with 13 runs in 14 balls, while the rest limited themselves to single-digit scores.

Nepali bowlers Suwandewi, Sariani, Eduard, Andriani and Rada Rani excelled with their amazing bowling performance, claiming four wickets each at the end of their bowling innings.

Now the next wait is for the second match of the semi-final series on the same day.