Nepal also left its mark in in another categories; Ram Bahadur Thapa won a gold medal in the 70-kg category
News
Sports 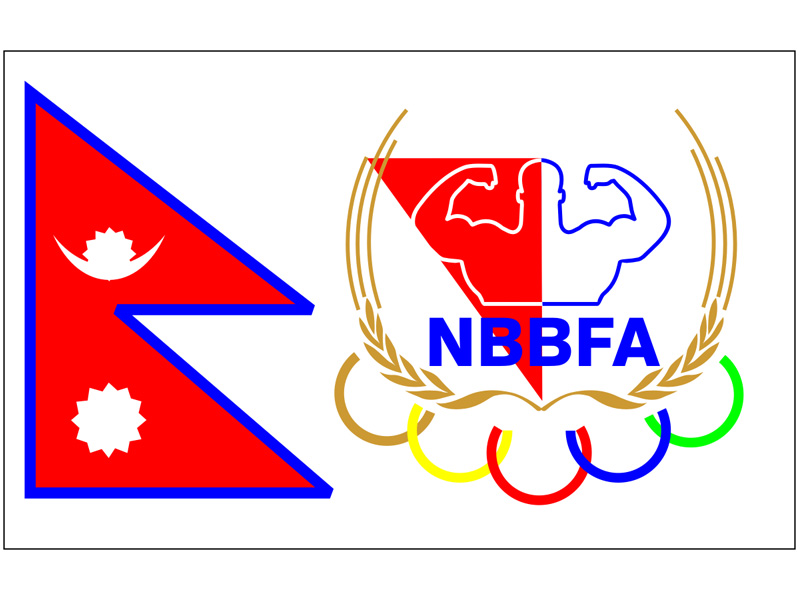 Beating out the seven participant nations from Asia, Umesh Rai of host nation Nepal grabbed the championship title amid a function held in Nepal Academy Hall on November 25, 2018.

Rai entered finals of the championship after his astonishing performance in the men’s 75-kg division.

Nepal also left its mark in in another categories. While Ram Bahadur Thapa won a gold medal in the 70-kg category, Ramesh Shrestha and Paras Tamrakar won gold and bronze in the men’s above and below 71-cm physique categories, respectively. 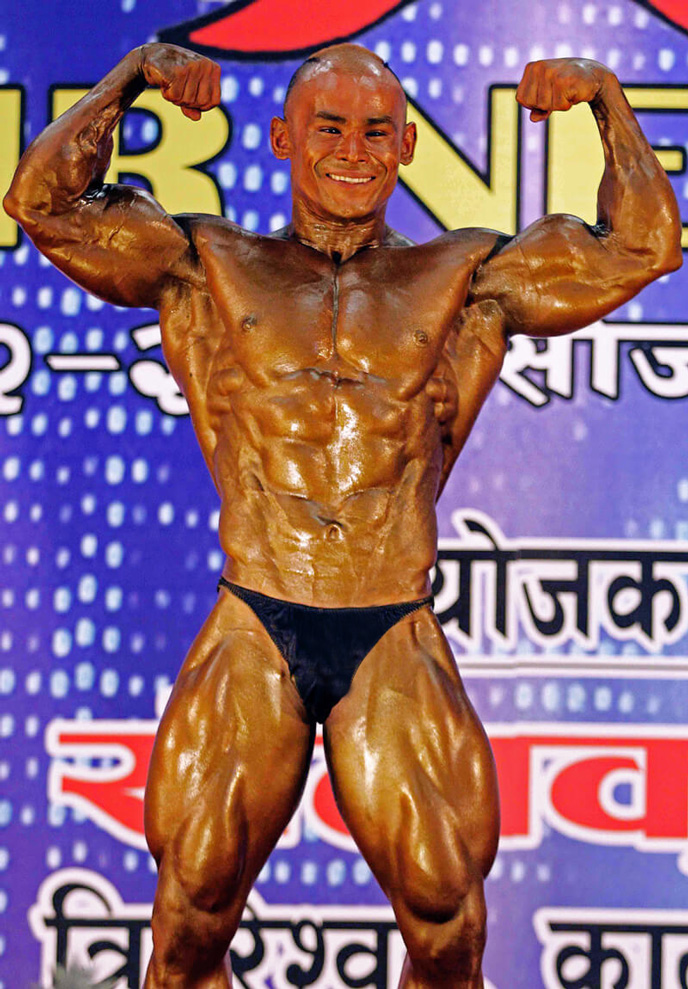 Indian bodybuilder SK Arif finished at the top in the 65-kg category followed by Rojen Bajracharya of Nepal and GGN Bikram of Sri Lanka.

Next to Rai, Sri Lanka’s Raj Kumaran stood first in men’s 60-kg followed by his compatriot Uday Kumaran as the runner-up and Supendra Dangol of Nepal at the third position.

Nepal was the topper even in the women’s open physique category, where Shova Manandhar of Nepal finished at the top ahead of Puja Gurung and Pampha Rai.