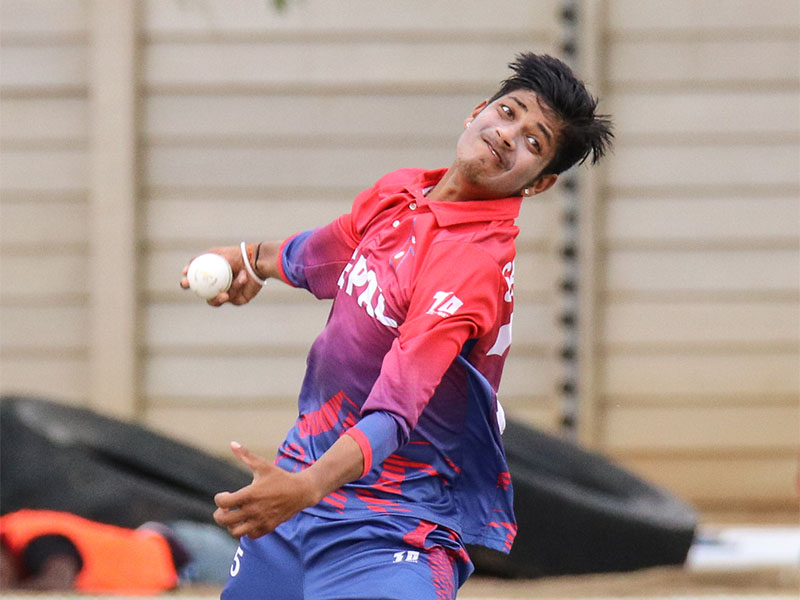 Nepal has been closely watching the India’s Twenty 20 cricket this season.

What made Nepal to do so? And, the answer is Sandeep Lamichhane, the country’s young spinning sensation!

“I could learn a lot this time even if I played six matches,” said Sandeep upon his arrival at the Tribhuvan International Airport (TIA). He further added that this #IPLSeason was little tough compared to the previous one, and expressed happiness in saying that his participation added to Nepal’s stature in the world T20 cricket.

Responding on further matches, Sandeep clarified that he is not playing the Prime Minister Cricket that is scheduled to begin next week. 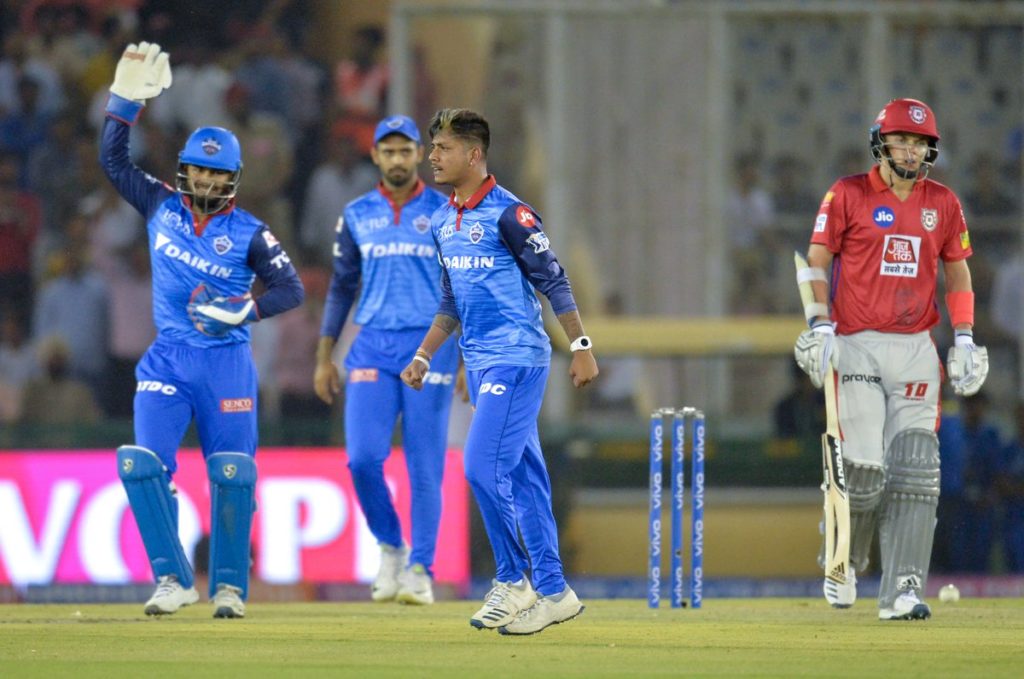 In six matches in IPL 2019, Sandeep took a total of 8 wickets, thus winning some special recognition!

“I have always wanted to do my job. I have to prove myself every time I get my chance,” Sandeep told media in a press conference held in April 2019 after the match. 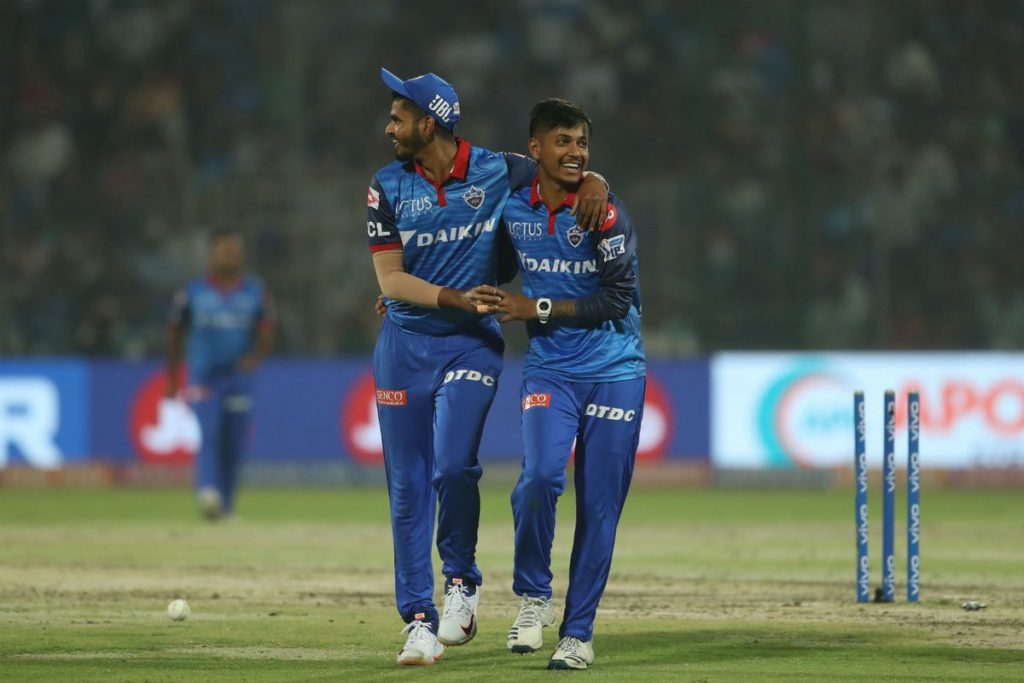 “I’m very thankful to Nepal cricket, because I’ve done really good for Nepal cricket in the past year and that’s why people from Delhi Capitals, they [picked] me last year….From there [it] completely changed my life because I got to play three games, did really good for Delhi Daredevils [as Delhi were known last year]. After that, I’ve not had to look back at my journey. Last time I played three games, but this time I’ve to play a lot of games. That’s where I can improve myself, so that if this time I’m getting seven to eight games, I would like to make sure, next time, I will play all the 14 games.”

Greatful for being a part of @delhicapitals family. Absolutely enjoyed this season. Was a great tournament for us, Thanks to all the players, coaching staff, management team & all the well wishers for your kind love and support. Great experience. #Delhi_Captials #Jai_Nepal🇳🇵 pic.twitter.com/dR0575fDQf

Citing Sandeep’s statement “IPL has changed my life”, ICC said, “His growing international stature is evident by the fact that he’s a regular in the Delhi Capitals line-up this season, having played just three games last year. He is also repaying the faith with match-winning performances.”

The 18-year-old always had good control over the ball and its mental toughness that makes him stand-out, ICC said in its release in April 2019.

Well Played Sandeep! NepaliSansar wishes you a great career ahead!