Sandeep set this record in the IPL 2019 match he was playing for Delhi Capitals on April 01, 2019
Cricket
News
Sports 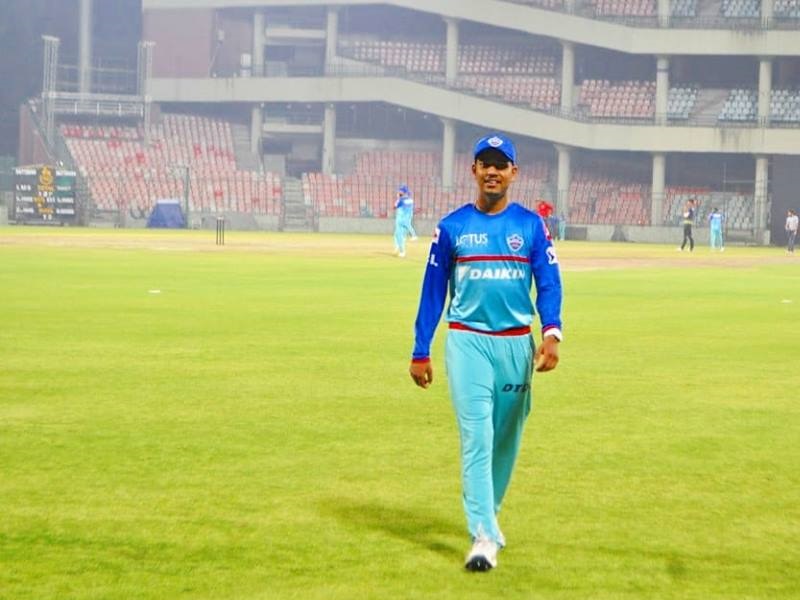 Sandeep, who is currently playing the Indian Premier League (IPL) 2019, reached a new milestone as the highest wicket-taking spinner in T20 tournaments in 2019.

The 18-year-old cricketer set this record in a match he was playing for Delhi Capitals against Kings XI Punjab on April 01, 2019. 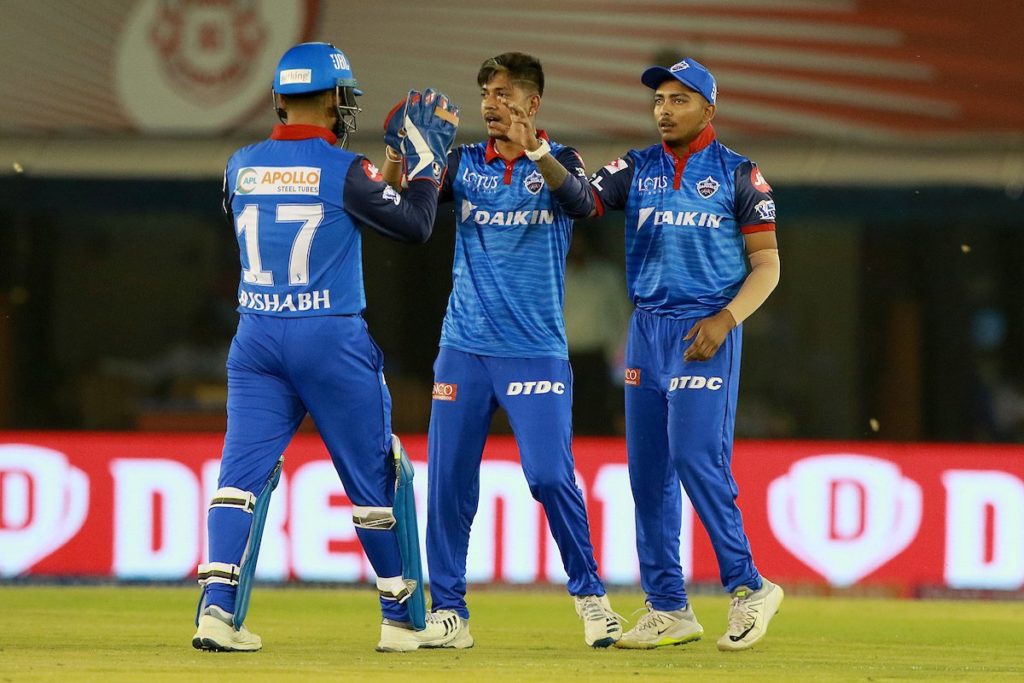 Sandeep’s new record is backed by his performance at Big Bash League (BBL), Bangladesh Premier League and most recently, the Pakistan Super League (PSL) before arriving in India for IPL 2019.

Meanwhile, England player Curran was the first to take hat-trick in IPL 2019 season.