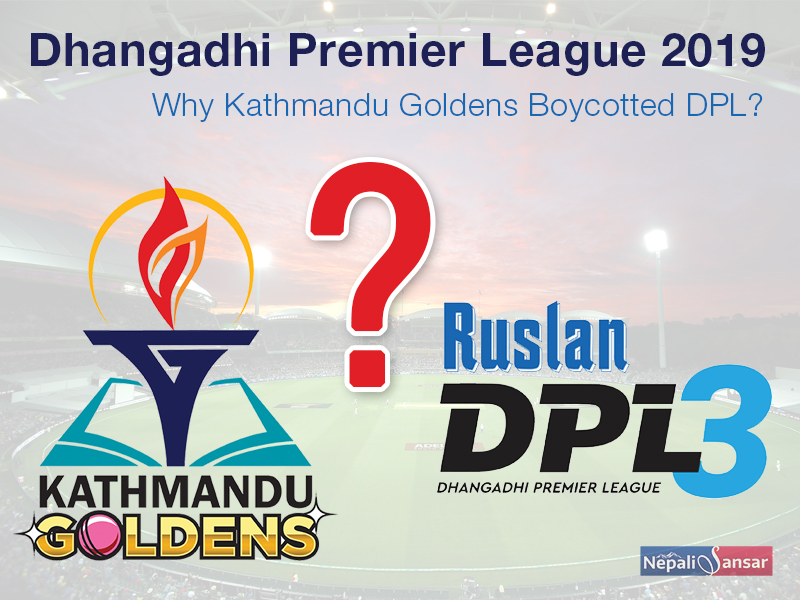 CYC Attariya’s journey in the past two leagues has been that of ‘a climb to the top’. It started from the last position in 2017 to an eliminator position in 2018 and finally emerged as the winner this year.

The lucky team may have lost one match in the current DPL season, but stood atop the ranks table with eight points from five games, besides the qualifiers and eliminators.

However, while the turn of events went in favor of the winning team, we cannot overlook the fact that Kathmandu Goldens was the top performing team of DPL 3 until its walkover.

Goldens had boycotted its qualifying match on February 22, 2019, after DPL’s technical committee banned team player Ankit Dabbas. It accused the technical team of torture and pressure.

“The decision made by the technical committee regarding Ankit Dabas’ bowling action was not made in our favor; hence we are boycotting DPL from this instant. We went to meet them officially but they had already announced the decision to the press and sent it to ICC. In that situation, we had no other option available,” said Sanjay Shrestha, Kathmandu Goldens Team Manager. 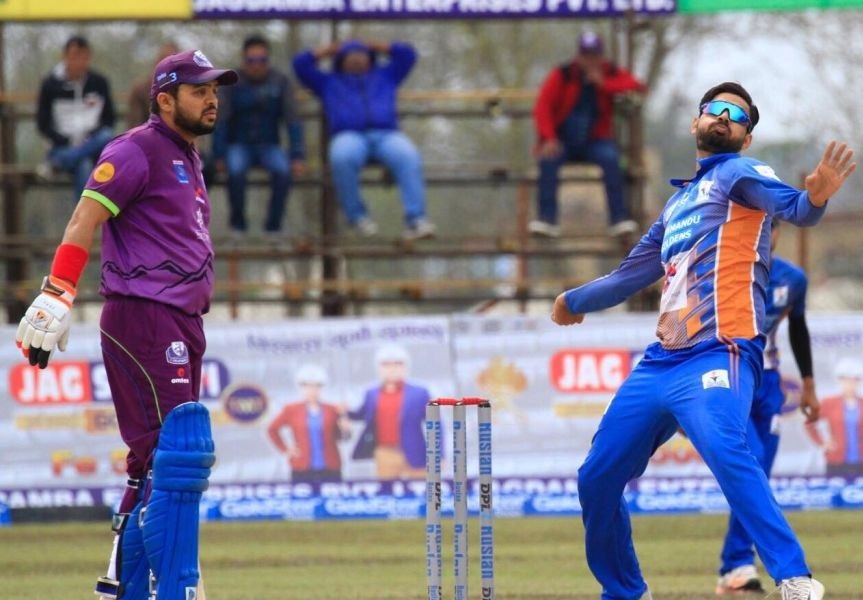 “Dabas has been playing professional cricket in India. He was never accused of an illegal action. Why are our umpires and referees trying to torture and demoralize players in our country and scare us with ICC rules and regulations?” he added.

Shrestha also recalled that the committee had issues with Goldens’ bowler Rashid Khan. He also stated that ICC would not approve grounds such as Fapla to play premier league tournaments. However, Goldens had still played on that ground.

The team manager said ICC rules should be equal for all while accusing the technical team of not applying rules fairly.

Speaking about the situation, DPL Technical Committee Head and Elite ICC Panel Umpire Buddhi Bahadur Pradhan said that Goldens was told about the dubious action even in previous matches but the team’s management failed to correct it.

“We had already informed Goldens’ management in previous games about inaccuracies in Dabas’ actions but the management was not able to convey the message to the player. We have sufficient evidence of illegal action,” said Pradhan.

Then a video analysis was conducted, after which the tournament’s technical committed declared his bowling arm action illegal and took the firm decision.

While the rest is history, we were hopeful that Goldens would win the tournament next year!