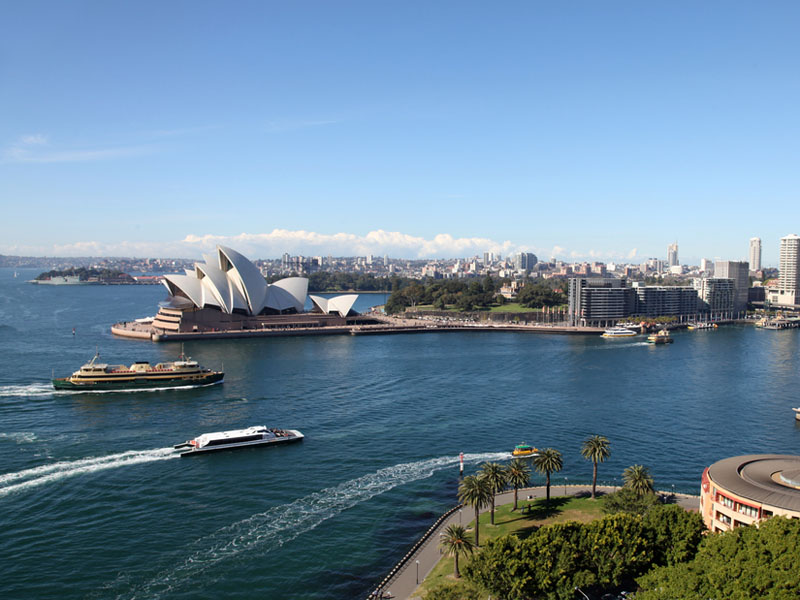 Recently, the Nepal Education Ministry revealed that close to 150 consultancies sent Nepali students to Australia Institute of Business and Technology, as part of the Ministry’s ongoing investigation.

The aforementioned institute is facing action for enrolling Nepali students in its nursing program, without accreditation from Australia’s Nursing Council.

Accreditation from the council is compulsory for placement and internship of students in health institutes.

The investigation team led by Ministry Joint Secretary Dev Kumari Guragain has written to all the consultancies, asking them to produce details on the number of students they sent to the institute, within a deadline of seven days.

It also asked them to explain in writing about how they plan to transfer and compensate the students, who are affected by the revocation of the vocational education and training accreditation from the Australian authority.

According to a member from the probe team, the Ministry is still unaware of the number of students each consultancy had sent. The preliminary investigation reveals that 743 Nepali students were pursuing a diploma in nursing at the institute.

“While we have dispatched emails to those 150 consultancies, we are publishing a public notice to 1,475 consultancies to inform the ministry if they have sent students to the institute,” said the official.

On February 24, 2019, the investigation team spoke to owners of nine consultancies about the incident. The consultancies admitted that they had sent 60 students to the institute.

The respective consultancy owners took responsibility for the situation, assuring the probe team that they would assist the students with transfer to other institutes and provide compensation if necessary.

The Ministry formed the four-member investigation panel after media reports regarding the Australian students started coming to light.

The Nepali Embassy in Australia is also having regular discussions with the Australian Government to come up with a solution for the same. Acting Nepali Ambassador in Canberra Drupada Sapkota said that the Australian authorities have assured required support.

He also says that the authorities have suggested that the Nepal Government take action against the illegal consultancies.

Officials from the Department of Education and Training in Australia told Sapkota that the institute and the respective consultancies were at fault for enrolling the students to the institute.

Sapkota revealed that the Nepal Embassy in Australia also received complaints about Sydney-based Australian Health and Management Institute and Nurse Training Australia, which also enrolled dozens of students in the nursing program without accreditation.

Let’s see how the current crisis effects the percentage of Nepali students aspiring to study in Australia.