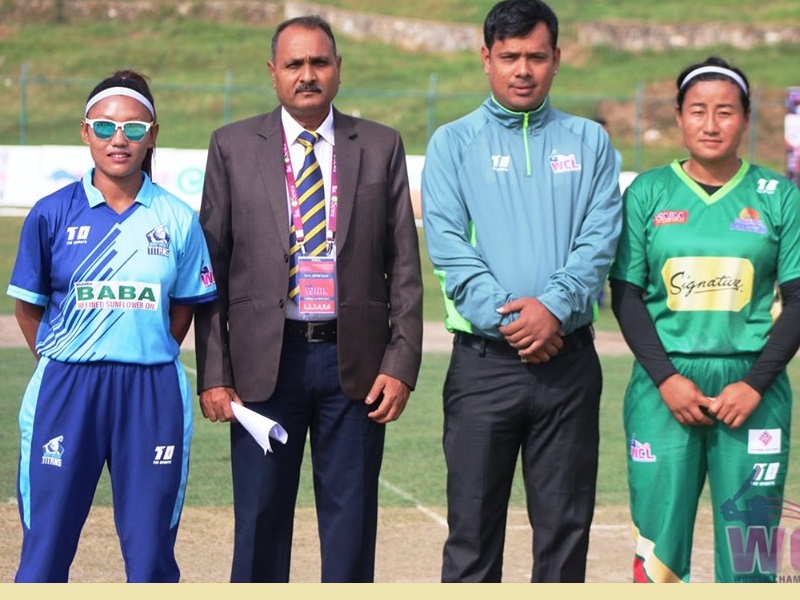 Paltan won the toss and elected to bat first.

Paltan’s innings saw a major contribution from K Kunwar and SR Magar who scored 22 and 16 runs, respectively. The team made a total of 94 runs from 20 overs.

On the other hand, Titans scored a total of 95 runs in their batting line-up. L Chaudhary and J Pandey were the top scorers of the team with 23 and 22, respectively.

Titans’ Sabnam Rai was announced Player of the Match. 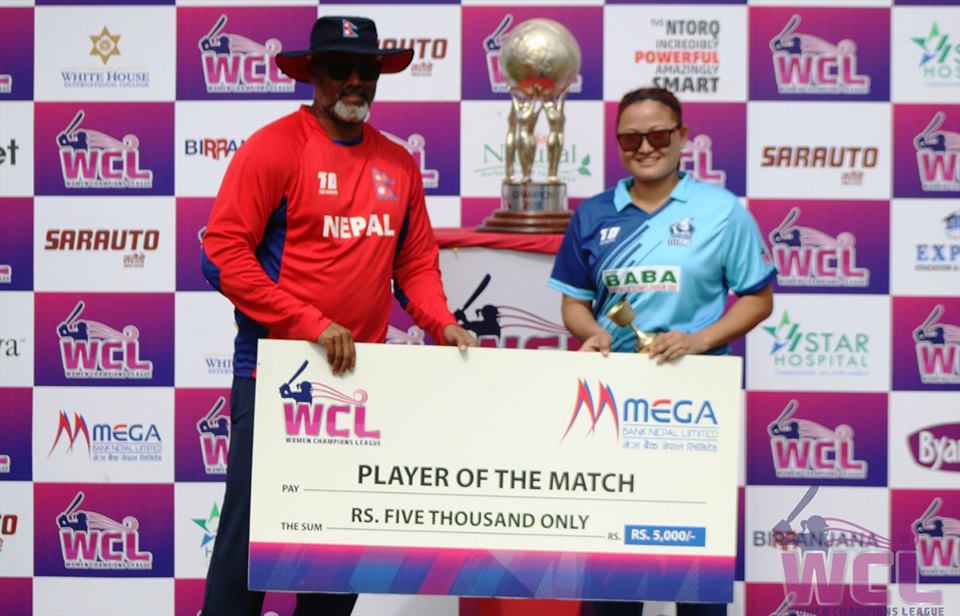 Biratnagar Titans and Pokhara Paltan will be playing the fourth match of the WCL T20 Tournament today in the Tribhuvan University International Cricket Ground at 9:30 AM.

Titans played and won their first match against Lalitpur Falcons by four wickets on October 17, 2019. 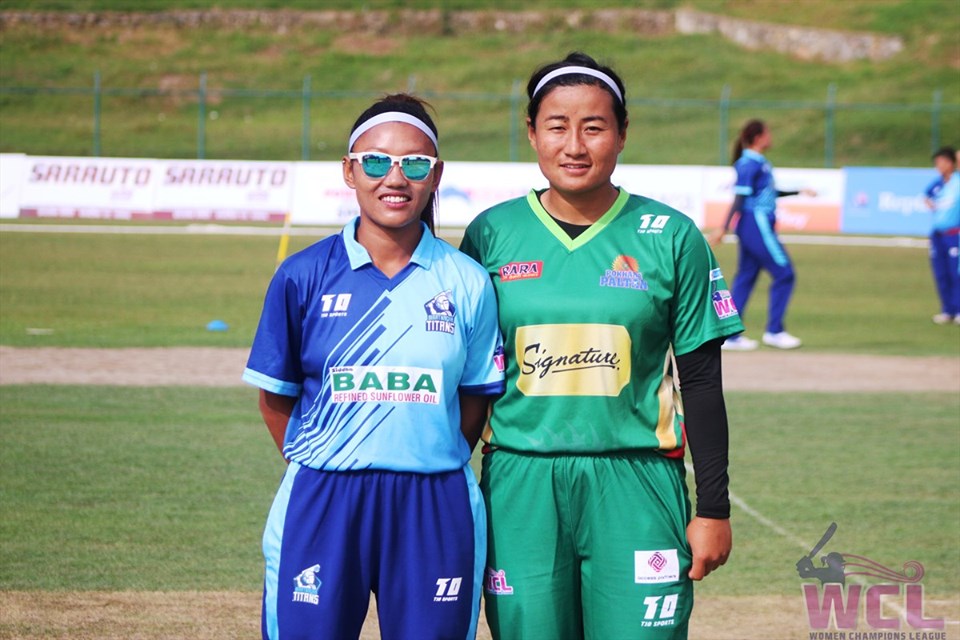