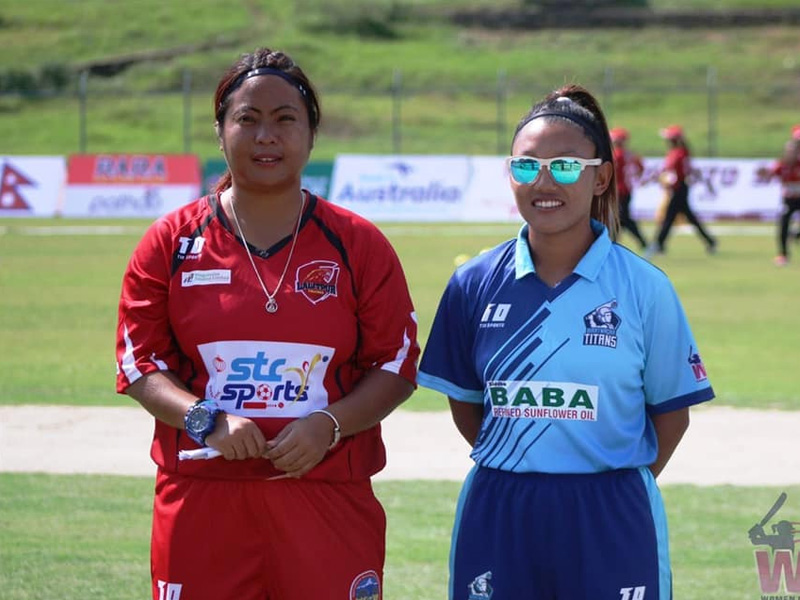 In the third match of the series, Biratnagar Titans beat Lalitpur Falcons by 4 wickets.

Titans won the toss and chose to field first.

B Roshani and SD Magar opened the innings for Falcons with 9 and 1 runs from 18 and 11 deliveries, respectively. The remainder of the first half of Falcon’s batting line-up was marked by low scores from the players.

However, MM Chaudhary’s entry into the field changed the game altogether for her team. Chaudhary scored 28 runs from 24 deliveries. This was followed by Karuna Bhandari’s 21 runs and 13 runs each from K Sen and S Khadka.

Falcons finished their game with a total of 122 runs from 20 overs and a loss of 7 wickets. 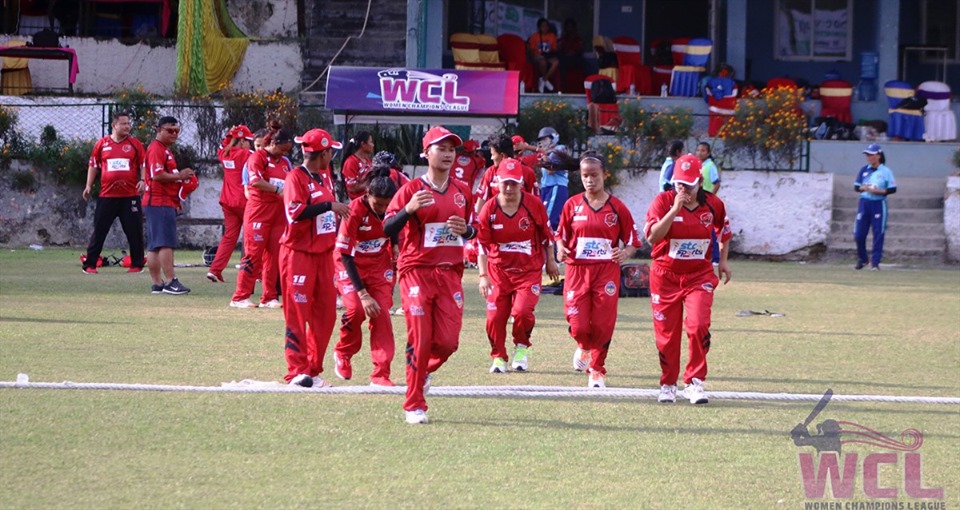 Titans began their innings on a massive note with opening batswomen Jyoti Pandey and S Khadka scoring 65 and 24 runs from 43 and 26 deliveries.

While the other players in the team failed to keep up with such high scores, A Karmacharya’s 12 runs off 13 deliveries helped Titans register a winning score of 123 runs from 16 overs and a loss of six wickets. 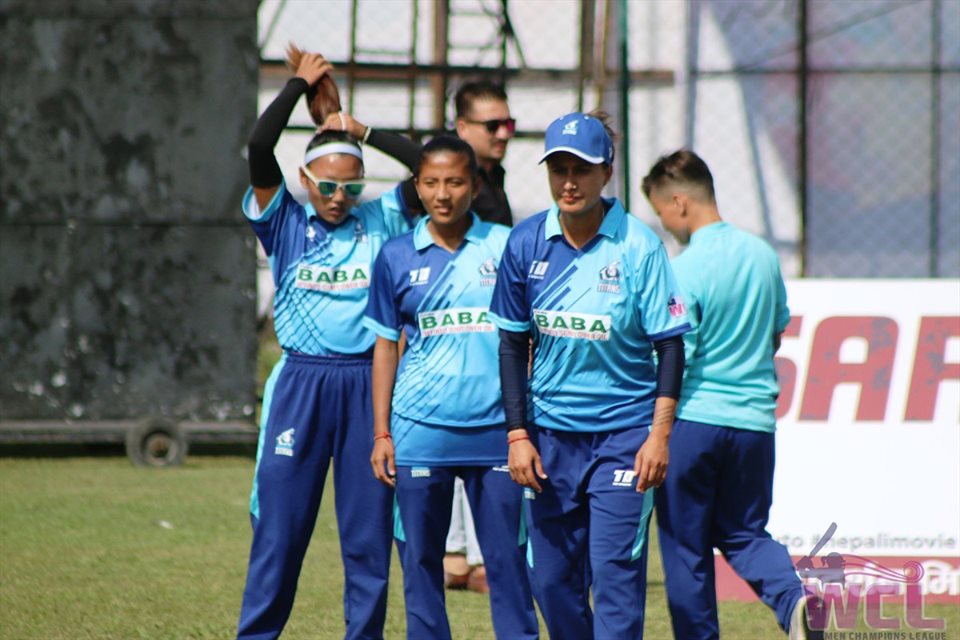 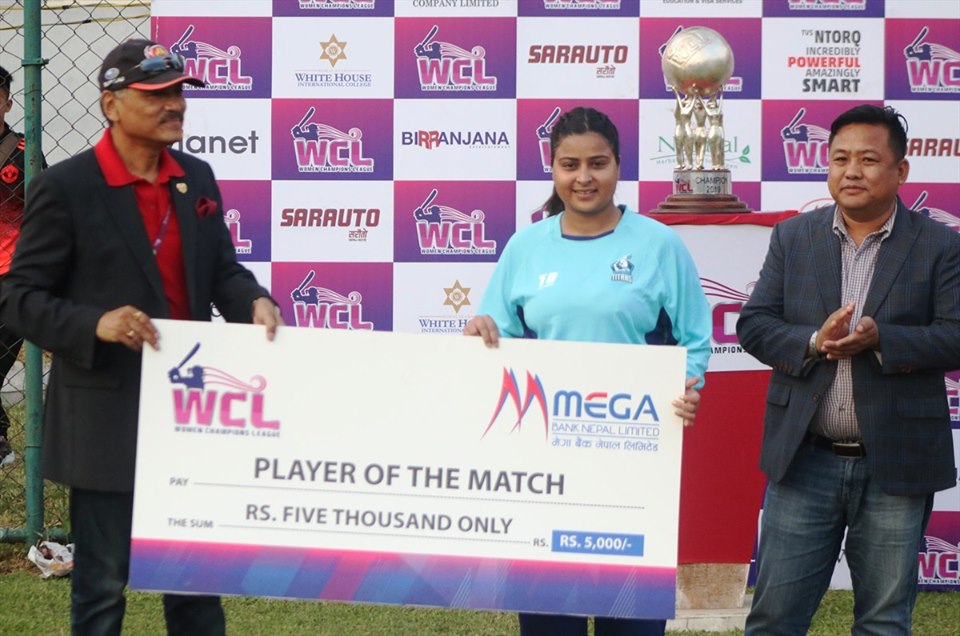