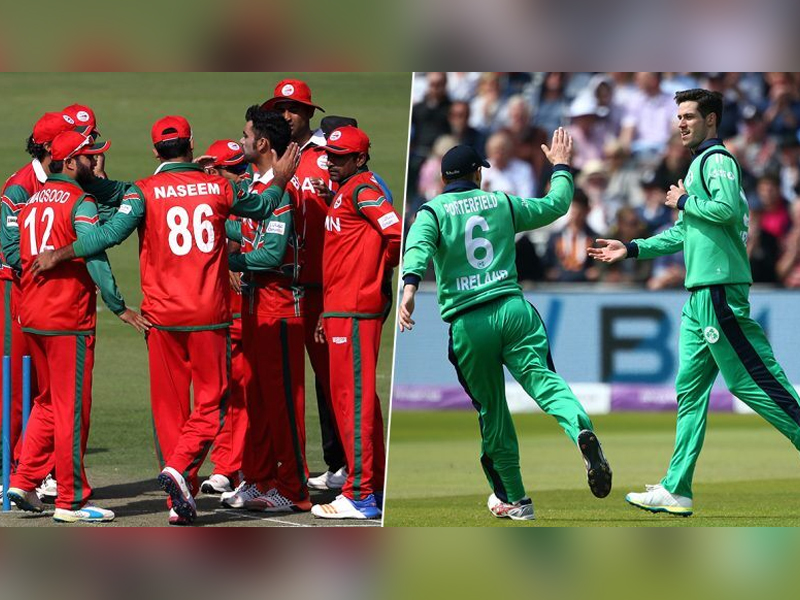 After a disappointing campaign at the Instarem Singapore Tri-nation T20 Series 2019 in Singapore, Nepal headed to Oman to participate in the Oman Pentangular T20 Series that begin on October 05, 2019.

Nepal played its first match of the series against Hong Kong on October 06, 2019 at the AI Amarat cricket stadium and won by a margin of four wickets.

Nepal won the toss and elected to field first. Hong Kong opened its innings with batsmen Ahsan Abbasi and Nazakat Khan. Abbasi and Khan made a decent start when they scored 13 and 23 runs, respectively.

This was followed by KD Shah’s 31 runs from 31 deliveries. Waqas Barkat remained the highest scorer in the team with 37 runs from 47 deliveries.

Overall, Hong Kong made a score of 125 runs from 20 overs

In terms of bowling, K Christie and Nasrulla Rana were the highest wicket takers who picked two Nepali wickets each.

Nepal’s success in the match relied heavily on Binod Bhandari’s 58 runs including three sixes from 48 deliveries.

Finally, the Nepali team pulled off a total of 126 runs in 20 overs.

On the bowling side, Karan KC was Nepal’s strongest player, who picked up four Hong Kong wickets.

With this match, Nepal has earned two points on the points table.