According to Spanish ultra-runner Kilian Jornet, he left his climb to the summit of Mt. Everest midway after he reached the final point on South Col at 8,400 m. Jornet and his team members had planned to scale Mount Lhotse as well.

“All climbers today gave up their attempts to climb Mt Everest and Mt Lhotse in the autumn season,” said Iswari Paudel, Managing Director at Himalayan Guides.

According to the expedition organizers, even Polish climbers such as skiing expert Andrzej Leszek Bargiel decided to leave their climb to Mount Everest halfway this autumn season. 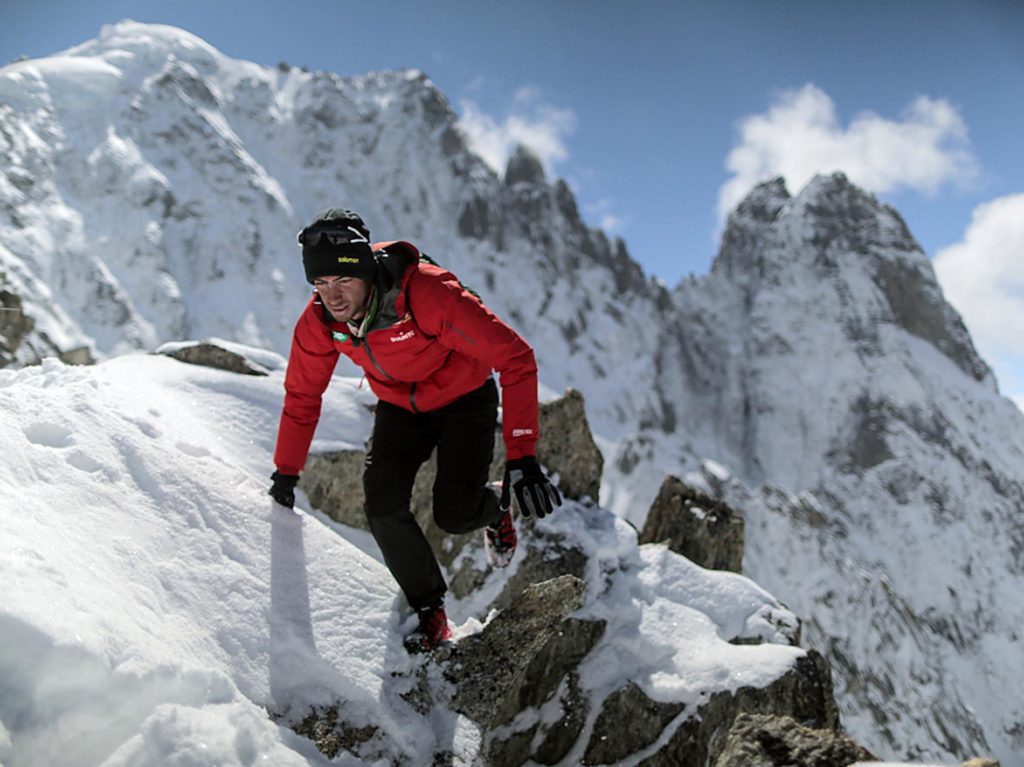 Likewise, famous American climber Garrett Madison and fellow climbers Zac Bookman and Kristin Bennett also left their climb after a serac blocked their path to the summit of Mt Everest and Mt Lhotse this season. 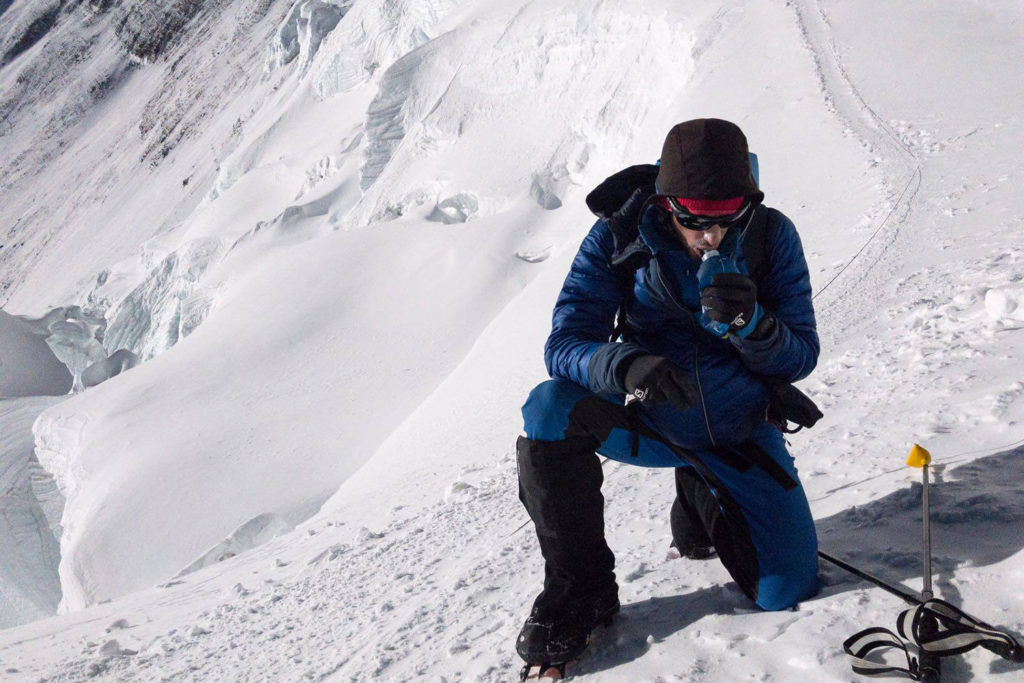