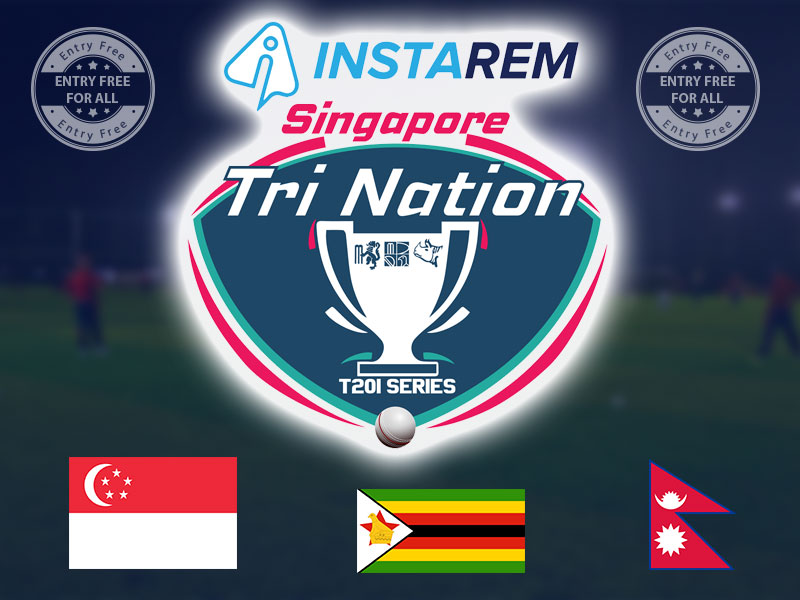 The National Sports Council (NSC) held a farewell program in honor of the 15-member Nepal national cricket team members leaving for Singapore and later Oman for the T20I series.

Speaking at the occasion, the NSC Member Secretary Ramesh Silwal termed the T20I series as a ’pathbreaker’ for cricket in Nepal.

“Nepal is on the verge of regaining ICC membership after the suspension. This series can be path-breaking for Nepali cricket in so many ways,” said Silwal.

“I have telephoned the ICC 37 times to make sure we head toward a positive result during the upcoming Special General Meeting (on Friday and Saturday). Not only the ICC is looking for systematic, transparent and uniform governance from the new cricket governing body in Nepal,” added Silwal.

He also said that the national team’s performance will also be crucial in creating more opportunities for Nepali cricket in the future.

Speaking about the national team, he expressed confidence in the players saying that the current team is balanced to play for the international level even in the absence of some senior players.

“I know there are so many new faces for the series but all of them are very talented. The respective performances from the players will be crucial for Nepal going ahead,” the NSC Member-Secretary said.

Newcomers in the Nepal National Squad

The upcoming T20I series will see the participation of newcomers Kushal Malla and Ishan Pandey.

Malla and Pandey are left-handed players and are marking their debut in the national team with the upcoming T20I matches.

While all-rounder Malla made his way into the national team with impressive big hits in the training camp, top-order batsmen Pandey turned heads with his performance at the Prime Minister Cup held this year.

Mall has also represented Nepal at U16 and U19 tournaments including the recent Asia Cup. He played for Bhairahawa Gladiators, which was the runner-up at the Everest Premier League (EPL).

Vice-Captain Gyanendra Malla took leave from the upcoming series due to personal reasons. Sharad Vesawkar and Basant Regmi will not be participating in the upcoming T20I campaigns against Singapore and Oman. Likewise, Pradeep Airee was rested.

Dipendra Singh Airee has been made deputy to skipper Paras Khadka.

Sundeep Johra, Aarif Sheik Sushan Beri and U19 players Pawan Sarraf and Rohit Kumar Paudel have made their comeback in the squad. 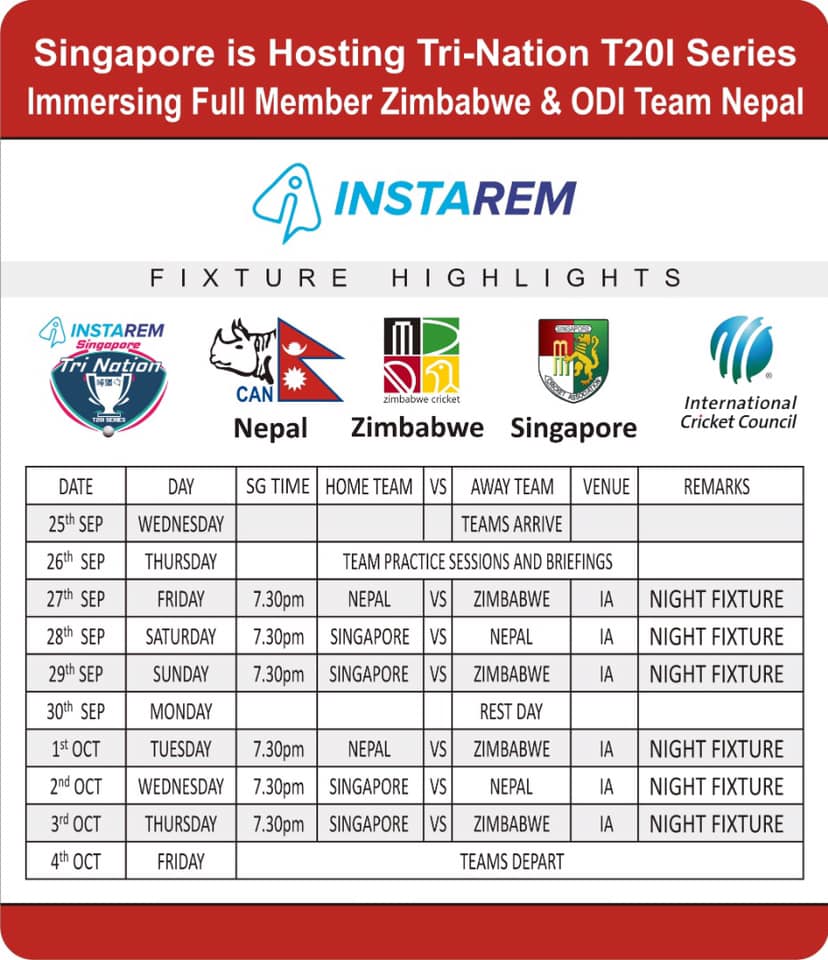 Hope the team does well at both T20I series. All the Best National Team!