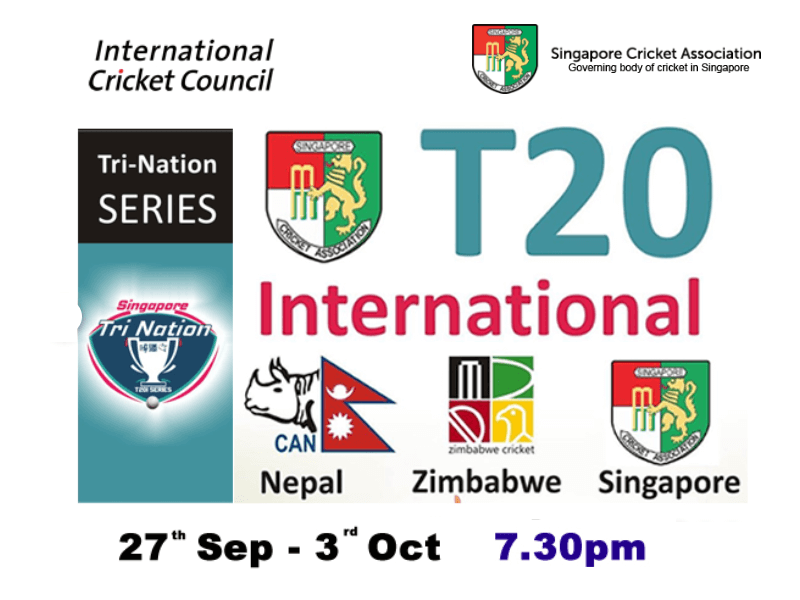 The 15-member Nepali National Cricket Team for the upcoming games was announced on September 19, 2019. 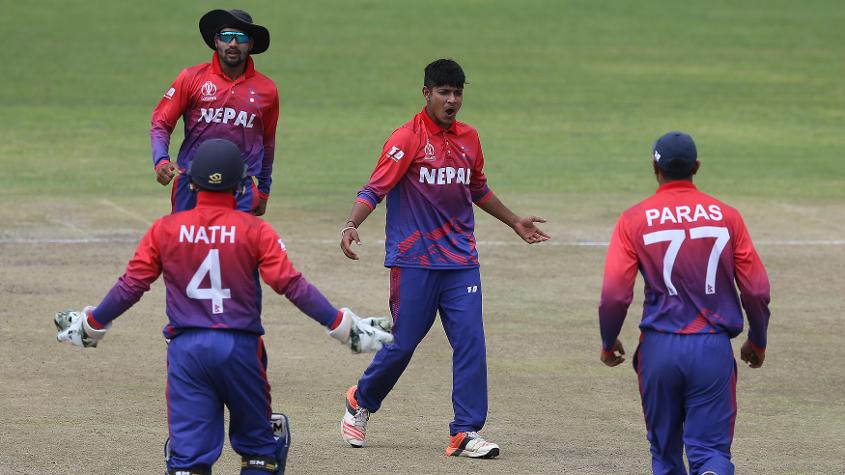 Nepal will play tri-nation T20 series along with Singapore and Zimbabwe and will then head to Oman.

In Oman, Nepal will be a part of five competing countries including Hong Kong, Ireland, The Netherlands and Oman.