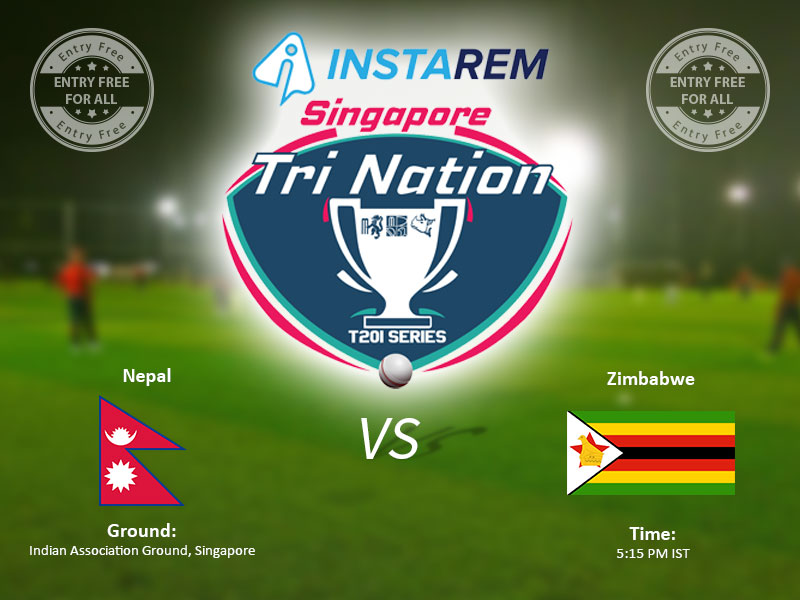 The match between Zimbabwe and Nepal at the ongoing Instarem Singapore Tri-nation T20I Series ended in despair for the Nepali side on October 01, 2019.

Nepal won the toss and elected to field first. Zimbabwe began its batting innings with BB Chari and RW Chakabva who scored as little as 6 runs. However, PJ Moor picked up the pace of the game with a contribution of 21 runs.

Then came Captain Sean Williams who scored the highest for his team with 53 runs off 35 deliveries.

Ultimately, Zimbabwe put up a chase of 160 runs for Nepal.

On the Nepali side, the battling line opened with skipper Paras Khadka and Pawan Sarraf who scored 12 runs for their team with Khadka managing 12 runs off 15 deliveries.

Following through, B Bhandari and Aarif Sheikh contributed to the majority of the scores for the team with 33 and 25 runs from 35 and 20 deliveries, respectively.

Despite these performances, Nepal failed to chase the target of 160 runs and registered a total of 120 runs.

In terms of bowling, Captain Sean Williams and team member Tinotenda Mutombodzi picked up three and two Nepali wickets, each.

With this match and the following abandoned match with Singapore, Nepal is reduced to 3 points on the points table and is at the second position with one win out of four matches played. 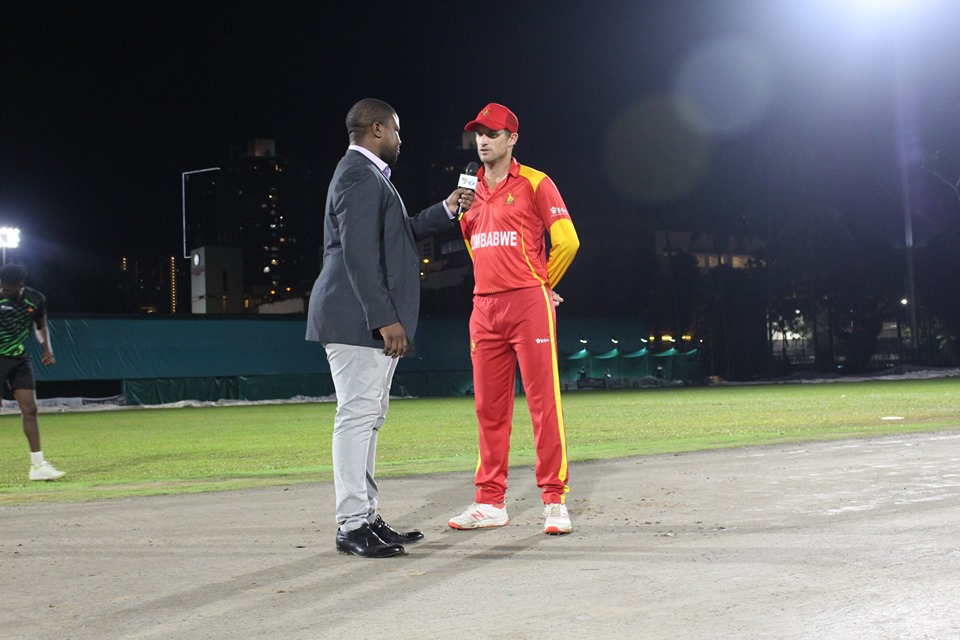