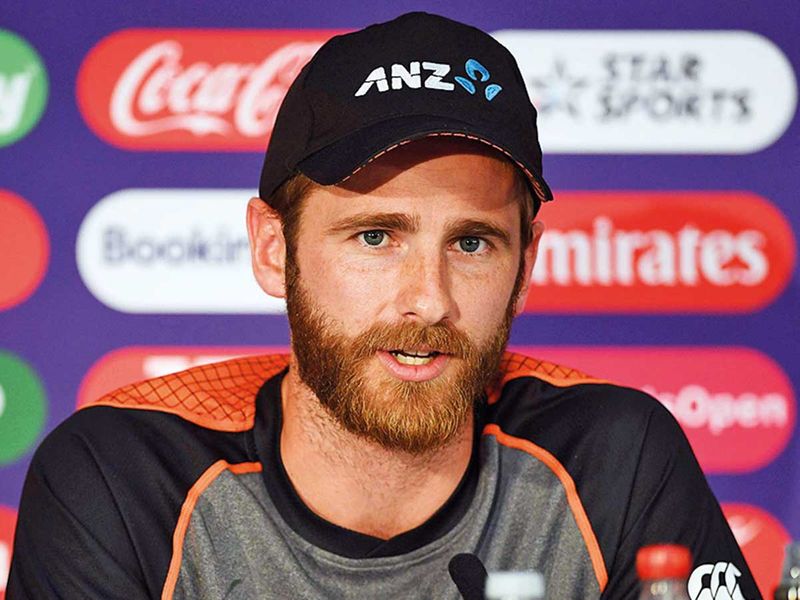 England may have taken home Cricket’s biggest prize ICC Cricket World Cup 2019 Trophy this year, but New Zealand’s skipper Kane Williamson’s fantastic performance through the tournament will remain be remembered until the next World Cup series.

Williamson won for himself the title ‘Player of the Tournament’ for a significant contribution and smart leadership throughout the series.

The New Zealand skipper scored a total of 578 runs. Besides, his admirable captaincy landed the ‘Kiwis’ to a spot second to the World Cup. This is the second time that New Zealand has entered the Cricket World Cup finale.

Although heartbroken, Williamson appreciated England for its outstanding performance and a remarkable journey throughout the tournament.

Even though it’s devastating, England deserve accolades on a fantastic campaign, he said.

“Look, it certainly wasn’t just one extra run. So many small parts in that match that could have gone either way as we saw. Congratulations to England on a fantastic campaign. It’s been challenging, the pitches have been a little different to what we expected. Lots of talk of 300-plus scores, but we haven’t seen many of those. I’d like to thank the New Zealand team for the fight they showed to keep us in the tournament and get us this far. A tie in the final. So many parts to it. The players are shattered at the moment. Obviously, it’s devastating. They’ve performed at such a high level through the tournament,” said Williamson.

Congratulations Kane Williamson for putting up an outstanding game at the ICC Cricket World Cup 2019!