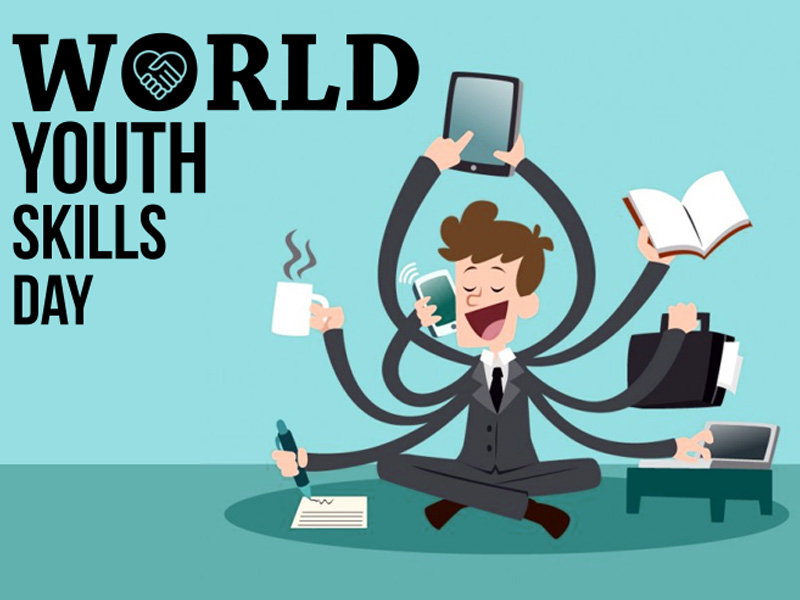 The world celebrates World Youth Skills Day today. The day is observed to encourage youth in celebrating the power of their skills and training required for their own success and fulfillment to make valuable contributions to family, community, nation and to the international community. 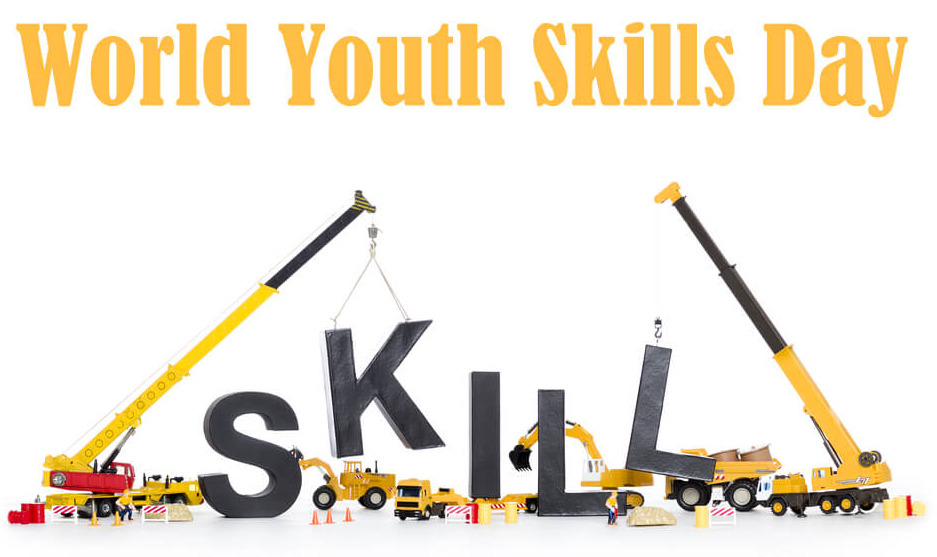 Today, the goal of World Youth Skills Day is to achieve better socio-economic conditions for youth and identify ways to address unemployment and underemployment in developing and Least Developed Countries (LDCs).

The theme for this year is Learning to Learn for Life and Work. 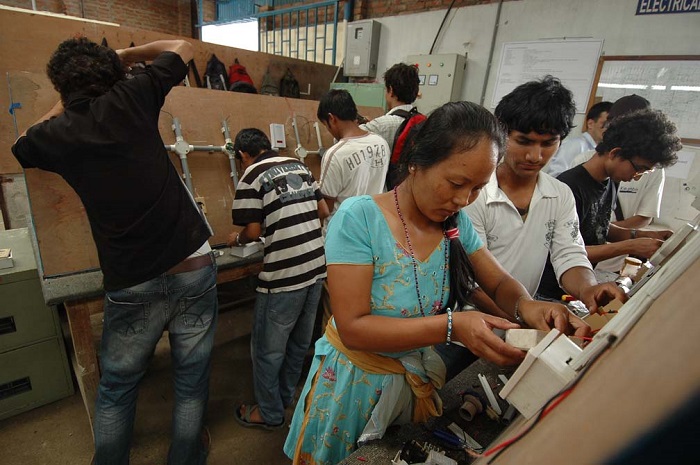 According to Nepal Labor Force Survey 2018-19, Nepal’s current unemployment rate is 11.4 percent. Following are the statistics on Nepal’s unemployed youth:

Fortunately, the Nepal Government has introduced Prime Minister Employment Program, which is slowly changing the job scenario in the country. Let’s hope that the employment situation in Nepal changes for the better with this initiative.