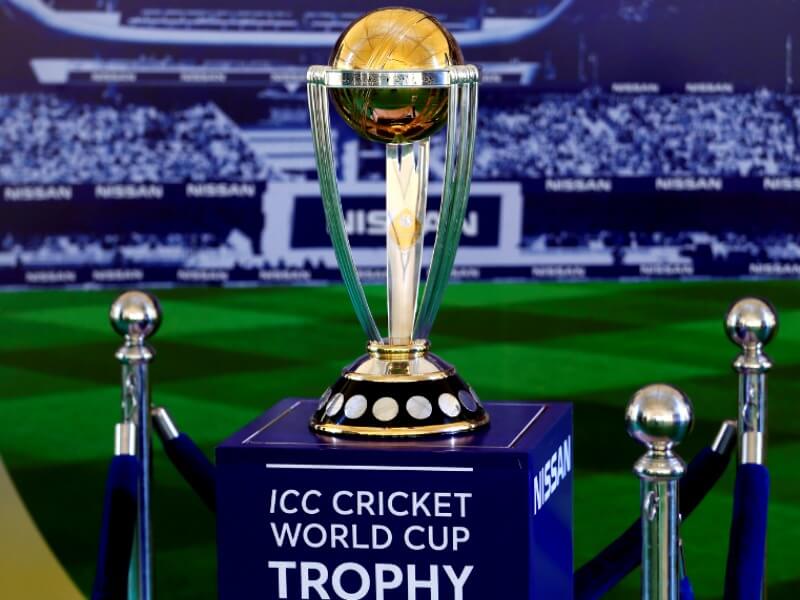 As West Indies and Afghanistan played out their final group stage match of the ICC World Cup 2019, West Indies’ 23-run win meant that they finished the tournament at the ninth position, while Afghanistan ended their campaign without a single win, finishing at the bottom of the table.

The top four teams in the ICC World Cup points table by the end of the group stages will then take part in the semi-final, with the winners playing the final.

The ICC World Cup 2019 points table will be decided on the basis of the teams which have the most points in descending order. 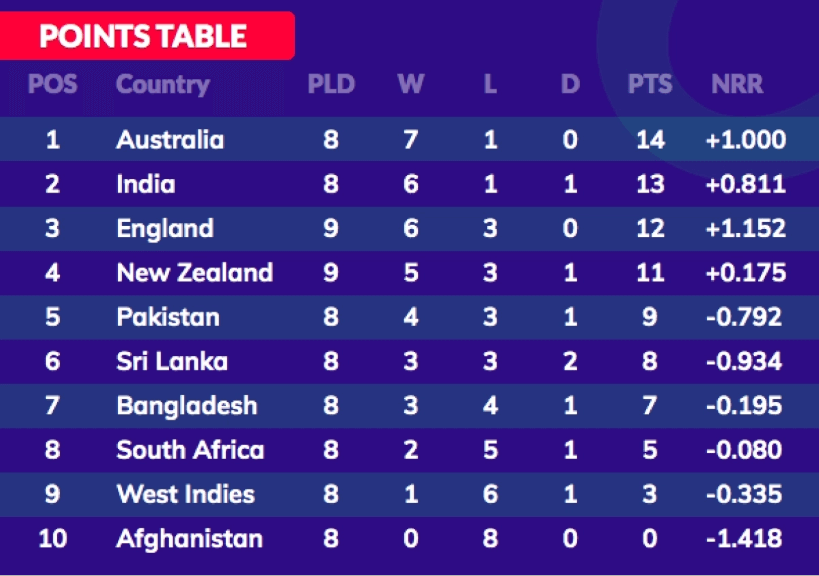 Teams will be given two points for a win, one point for a tie/NR (except the semi-finals and final which will be decided by a super over in case of a tie), and no points for a loss.

The 2019 tournament consists of 10 participating teams, out of which two sides — West Indies and Afghanistan — made the cut through World Cup qualifiers in 2018. England made the cut as the host nation.

As far as the tournament prize money is concerned, the winner of the 2019 World Cup will be awarded four million dollars (INR 28.04 crore), the highest prize money to date. Australia received 3,975,000 dollars when they won the 2015 World Cup on their home soil.