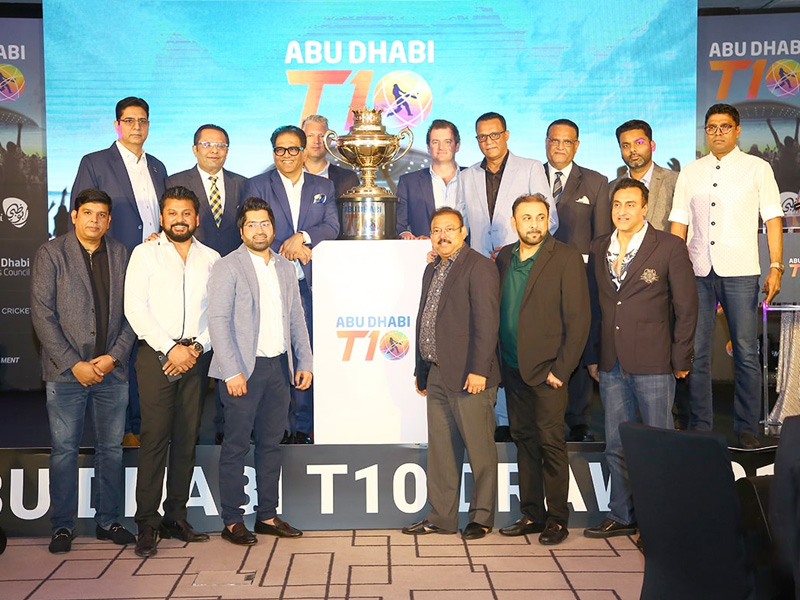 Khadka has been roped into the team – Abu Dhabi in the upcoming Abu Dhabi T10 League. He has been installed as the team’s International Community Player.

Khadka is the second Nepali cricketer to join the first-of-its-kind 10-over cricket league. Earlier this month, Nepali leg spinner Sandeep Lamichhane was the first Nepali player to become part of the Abu Dhabi T10 League and was roped in with Karnataka Tuskers.

“It is an honor to be joining Team Abu Dhabi and I can’t wait to be involved in this incredibly exciting tournament,” said Khadka.

“I know the matches are going to be intense, but I love playing against the world’s best. I’m hoping to see the Nepalese flag flying high in the stands of Zayed Cricket Stadium when I play next month,” he added. 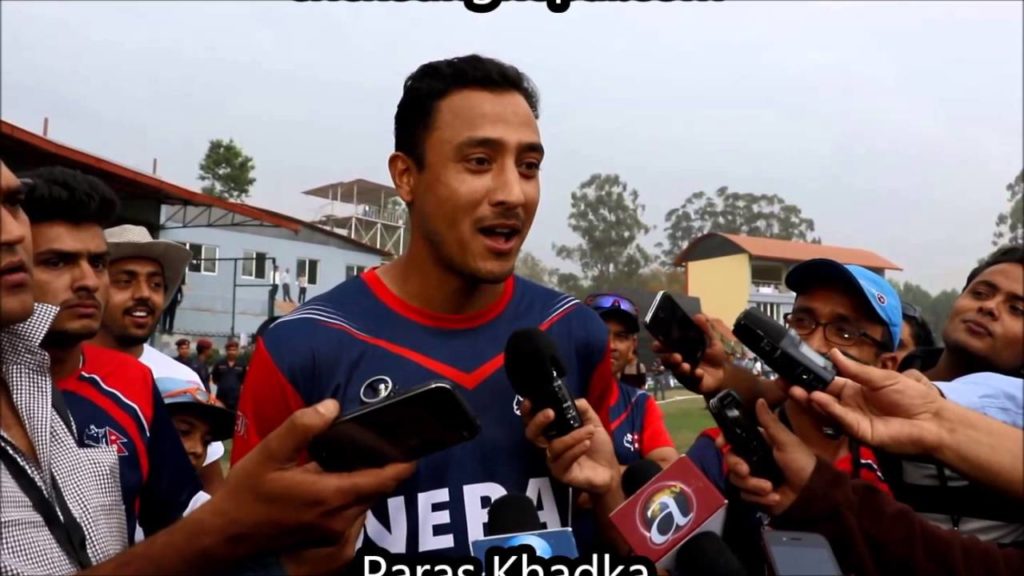 Speaking about Khadka Bayliss said, “Paras is an impressive player who excels in short-forms of the game. Both his batting and bowling prowess make him a threat to any team, and he adds another exciting dimension to the balance of Team Abu Dhabi. I’m sure that Nepalese fans are going to love the opportunity to see him perform in Abu Dhabi this November.”

Bayliss has also stepped down from his post as England’s coach. 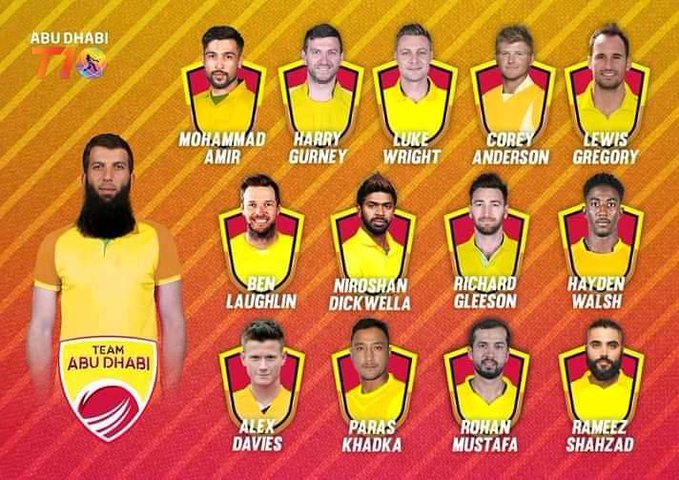