Newar Community Marks the Beginning of the Nepal Sambat 1140

On the occasion, Prime Minister KP Sharma Oli extended his greetings to the Newari community and all Nepalis stating that the Nepal Sambat would encourage all Nepalis to be united.

“Nepal sambat will encourage us towards philanthropy as well as make unity among us all stronger,” Oli said.

The Prime Minister’s message paid tribute to the founder of the Nepal Sambat – Sankhadar Sakhwa.

Oli said that Sakhwa was felicitated as national luminary for his contribution to developing and promoting this calendar year.

President Bidya Devi Bhandari also extended her greetings to all Nepalis at home and abroad.

“I am confident that Nepal Sambat will help increase harmony, brotherhood and mutual cooperation among all Nepalis,” said the President in her message.

Bhandari said that the Nepal Sambat – the new year of the Newar community could disseminate the message of national unity and prosperity among all Nepalis. 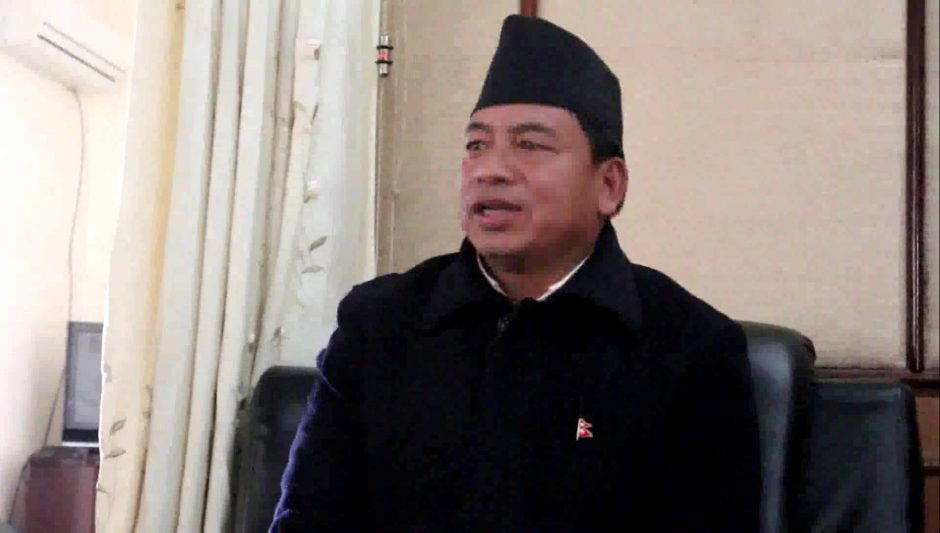 In his message, Nepal Vice President Nanda Bahadur Pun extended his greetings stating, “Our secular nation with multi-ethnic, multi-religious, multi-cultural and geographically diverse characteristics is very rich in religion and culture. And religion and culture have made our national unity strong.”

He further wished that festivals such as Tihar and Nepal Sambat will encourage all to move ahead with the government’s commitment of building a prosperous nation with Prosperous Nepal, Happy Nepali. 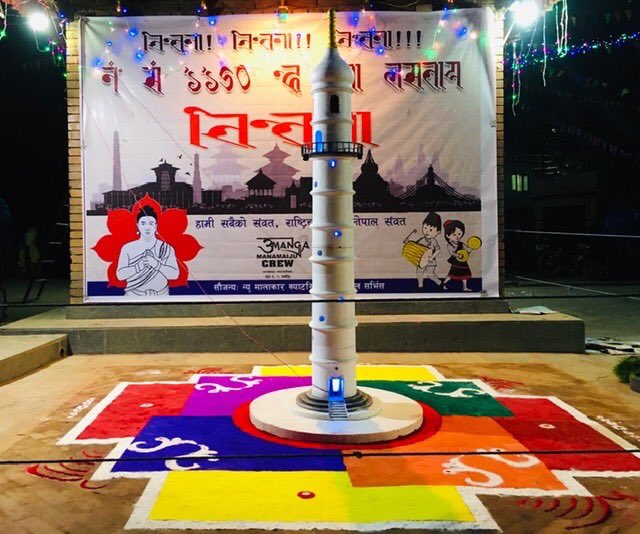