The architectural masterpiece is spread across a distance of 860 m long and is 10.5 m wide
Government
News 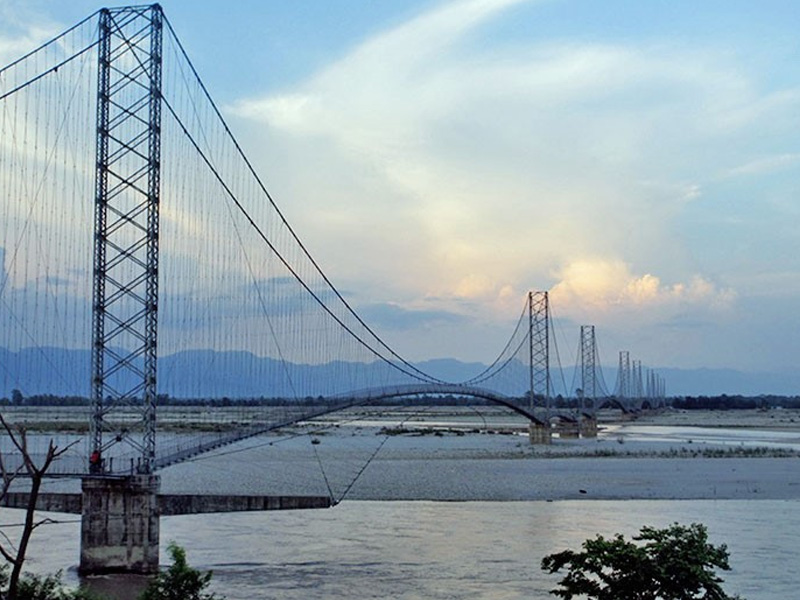 The architectural masterpiece is spread across a distance of 860 m long and is 10.5 m wide. The project was completed at a cost of NPR 1 billion. It has reduced the distance and time taken to travel between Sisahaniya and Mahadeva.

The areas on the other side of the Rapti river were inaccessible during monsoon before the bridge was constructed. People had to take a long route via Kalakate-Bhalubang (one and a half hours travel time) to travel from Rapti to Sisahaniya. Now, people can cover this distance in 15 minutes.

It is said that the bridge will also play an important role in increasing the income of farmers.

Janak Construction Services was assigned this project in FY 2015-16 and was supposed to complete the project by FY 2019-20. However, Bridge Planning Sector Number 3 Chief informed Sunil Babu Panta informed that the construction company has completed the bridge before the deadline and plans to inaugurate it in January 2020. 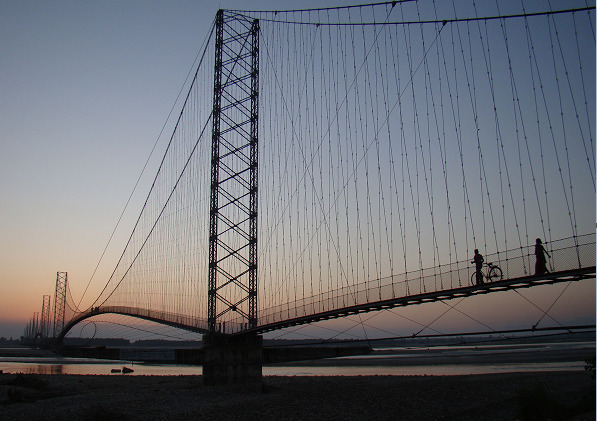 Until now, the Karnali bridge was the second-longest bridge in Nepal with a total length of 500 m and width of 10 m. It is connects Kalali and Bardiya districts in Nepal and was constructed by the Japanese construction company Kawasaki Heavy Industries.

The Dodhara-Chandani Multispan Pedestrian Bridge or Mahakali bridge is the longest in Nepal and is spread across a distance of 1,496 m over the Mahakali river. It was opened in 2005.