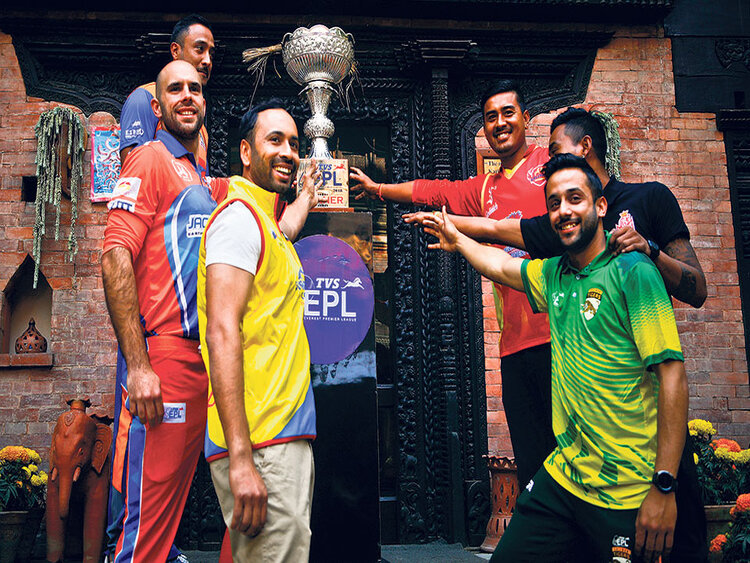 Everest Premier League (EPL) organizers have increased the cash prize to be awarded to the tournament champions from the upcoming league.

According to the organizers, the EPL 2021 champions will pocket the cash prize of NPR 5 million. This is the largest financial reward ever given to the winner of any competition in Nepali cricket.

Likewise, the runner-up of EPL 2021 will receive cash prize of NPR 1.5 million.

However, the financial reward for the winners in the upcoming fourth edition of the league has been doubled this time. 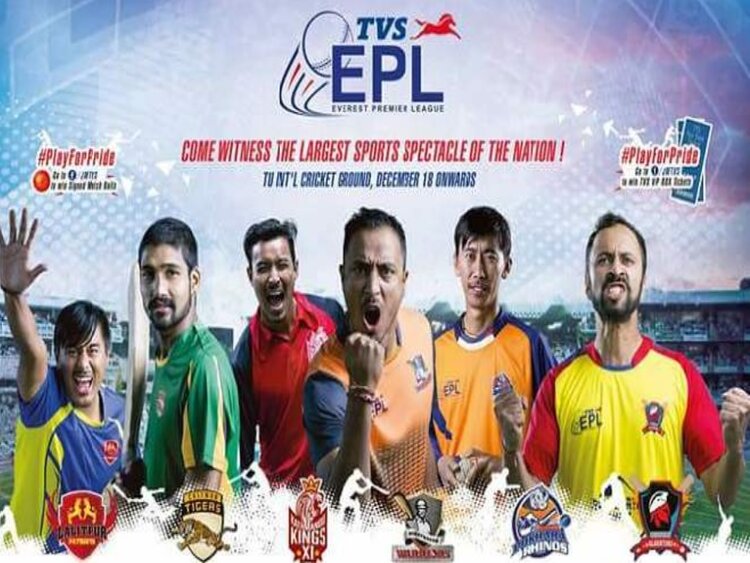 The upcoming tournament was initially scheduled in December 2019, before being postponed several times citing the coronavirus pandemic.