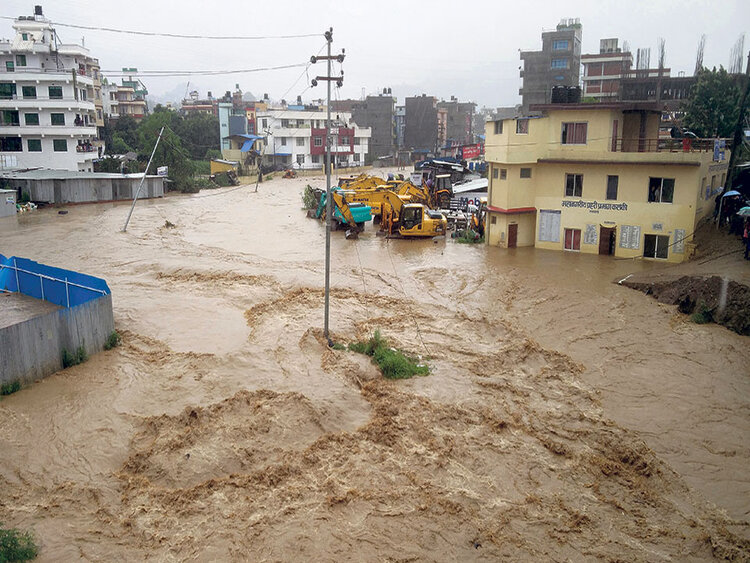 Monsoon induced floods and landslides have caused enormous damage across Nepal this season.

The damage is so much that all the districts in Province 1, Bagmati Province, Gandaki Province, and a few regions in Sudurpaschim have been affected by floods since the beginning of this monsoon.

According to the National Disaster Risk Reduction and Management Authority (NDRRMA), a total of 94 people have lost their lives and 44 went missing so far in this monsoon season.

In the past three days, the floods have claimed nine lives with four people missing in various parts of the country. Around 42 houses were destroyed, 4,000 houses were inundated, and around 756 people were relocated to safer places. 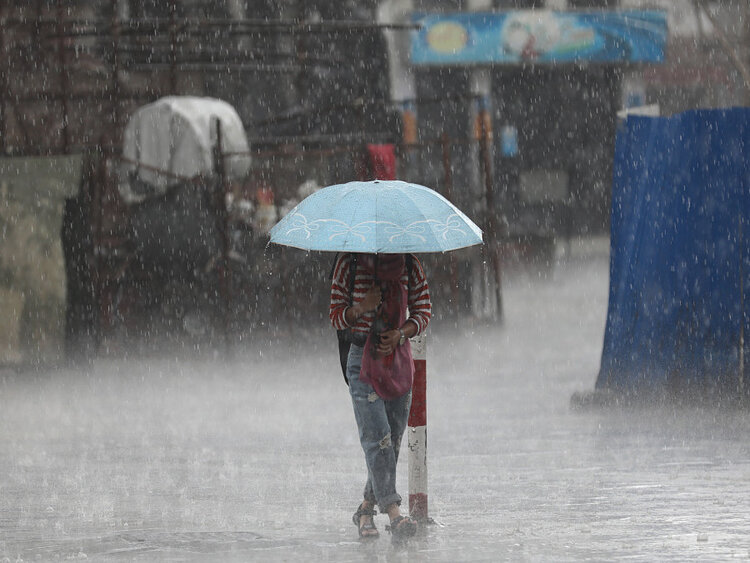 The Department of Hydrology and Meteorology has forecasted that rainfall will continue across the country until Tuesday.

According to the weather forecast, Province 1, Bagmati Province, Gandaki Province, and a few districts of Sudurpaschim will witness heavy rainfall. Meanwhile, other regions of the nation will see light to moderate rains.

“This is a continuation of the rain caused by the monsoon trough. The more the trough goes north to the foothills of the Himalayas, the more it activates monsoon rain, and this pattern will last till Tuesday,” said Ram Prasad Awasthi, information officer at the Department.

“In the coming two days, the rainfall is likely to be more intense in the Tarai region, mainly in the Mahabharata and the Chure ranges, and in the Gandaki Province,” added Awasthi.