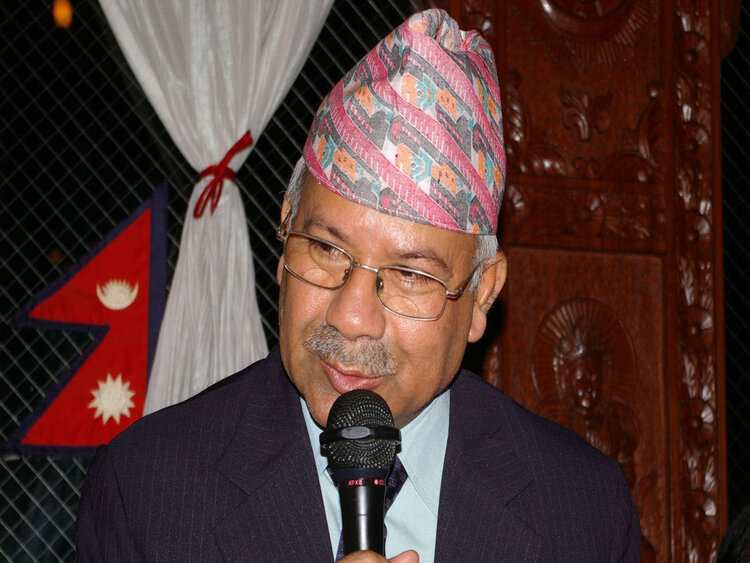 Madhav Kumar Nepal, former Prime Minister, had applied for the registration of his new party.

The Election Commission has called upon him to assist them in the verification process.

The former PM went to EC along with a couple of political leaders. The party will be called CPN (Unified Socialist).

The registration of the new party has become easier for Madhav as a new ordinance has come into play.

As per the new ordinance, a new party can be formed if it boasts 20 percent of central committee or parliamentary party members.

Madhav Kumar’s faction leaders are going all out to gain 20 percent, central committee members, as the party’s registration hinges on this technicality.

Previously, 57 members of the committee signed a letter requesting the registration of CPN (US).

Additionally, Mahantha Thakur, along with some leaders, headed to EC for the verification process of his political party, which is called the Democratic Socialist Party.