The SC meeting decided to hold the 10th General Convention of the party from November 26 to 28.
Government
News 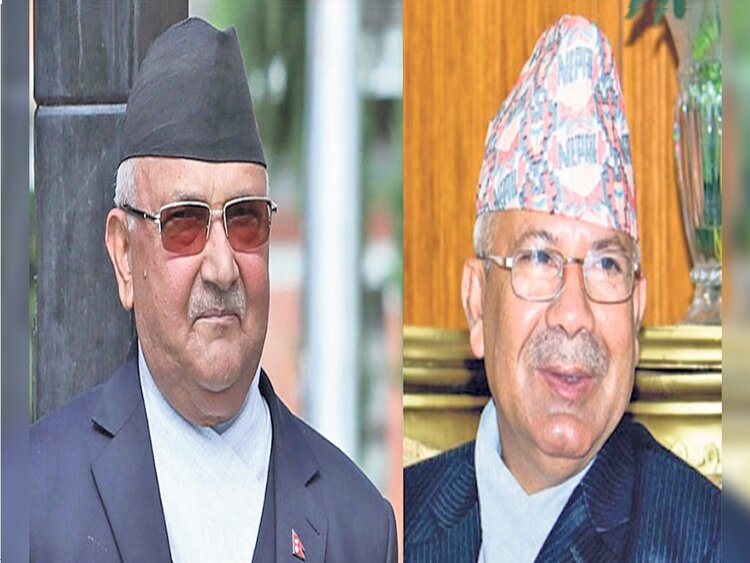 The Oli-led CPN-UML party, which was on the brink of collapse earlier, has gradually bounced back stronger.

The party’s chairman KP Sharma Oli welcomed quite a number of leaders, including Bhim Rawal, who earlier favored Nepal-Khanal faction, into his party in the Standing Committee (SC) meeting of the UML held yesterday.

Likewise, a total of ten influential SC members have also been invited to the UML party.

The former PM of Nepal was able to rebuild his party after he agreed to take the party to the status of May 16, 2018, and conduct the 10th General Convention.

The SC meeting on Tuesday took the decision to hold the 10th General Convention of the party from November 26 to 28, according to UML Spokesperson Pradeep Gyawali. 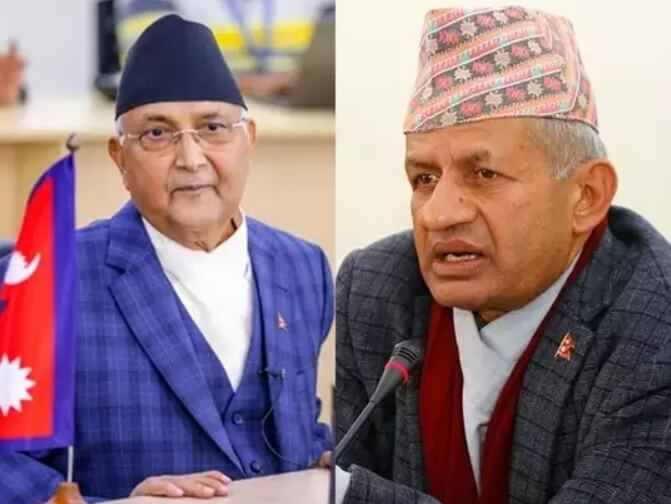 Leaders, who declined to be part of Madhav Kumar Nepal’s new party CPN-unified (socialist), participated in the SC meeting.

“Those leaders who have defected from the UML have to regret and think twice before returning to the mother party and the SC meeting has decided to call for their return,” said Gyawali.

The SC meeting also decided to restore all the structures of the UML to the status quo, according to Gyawali.