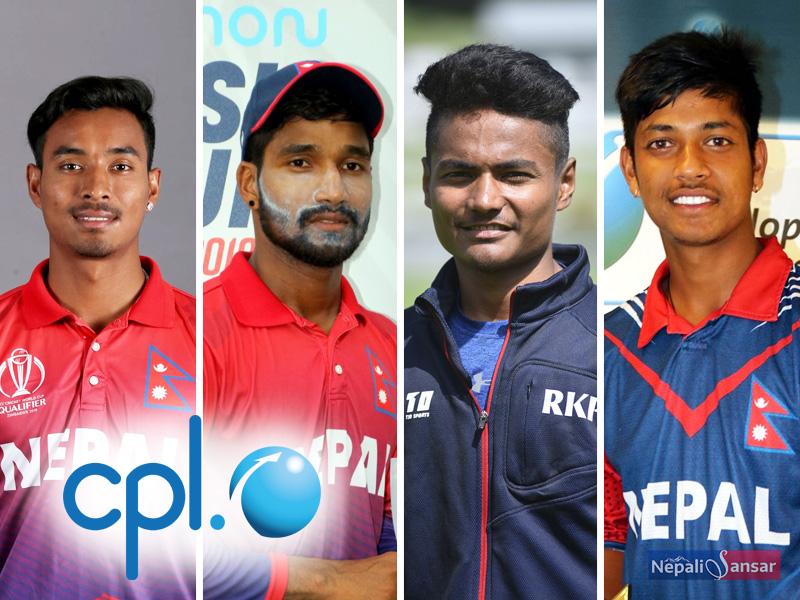 Making its way for 2019, CPL 2019 has recently announced its selection of Nepali cricket players for the upcoming season.

CPL 2019 will be the second for Sandeep as he also played CPL 2018 from St Kitts and Nevis Patriots.

The auction of all the players in the draft, which includes 536 foreign players, will be held on May 22, 2019.

Sandeep has been riding on success path and has recently emerged as the highest wicket-taking spinner in T20 cricket 2019 as of April 2019.

Meanwhile, Sompal has also ascended in global ICC World T20 rankings to the 70th position for his ‘bowling’ performance and 51st position as an ‘all-rounder’.

Wish the players would repeat their magic in CPL 2019 too!