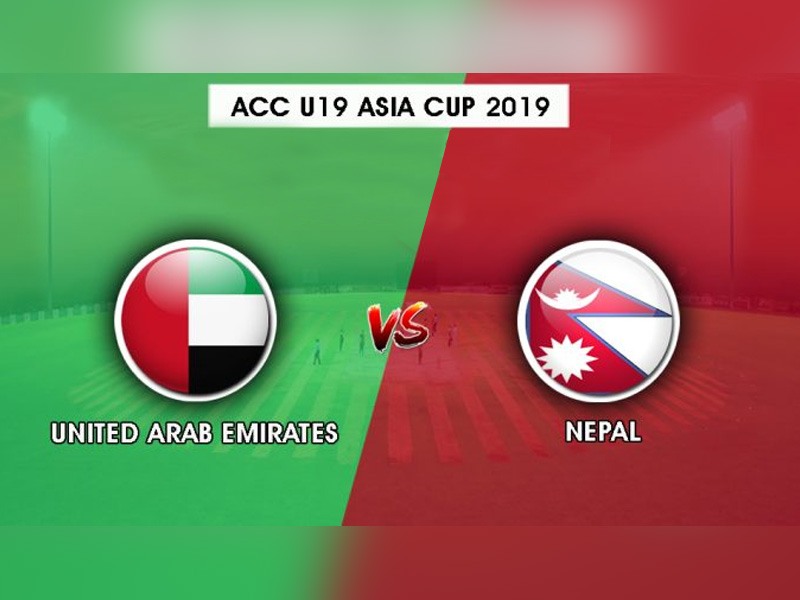 After two major defeats from Sri Lanka and Bangladesh, Nepal was able put up a great performance in the match against UAE.

UAE won the toss and chose to field first.

Nepal’s batting innings opened on a disappointing note when opening batsmen Rit Gautam and Pawan Sarraf were bowled out without scoring any runs. 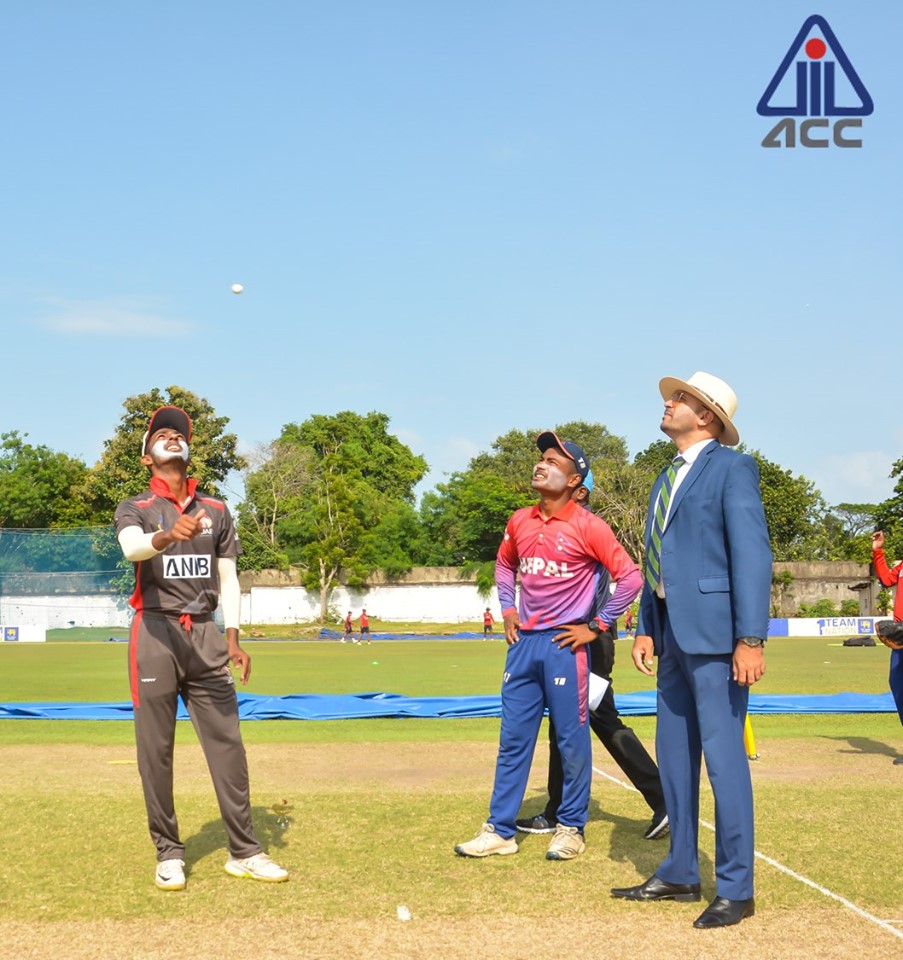 However, Nepal’s hopes were revived when Asif Sheikh made a decent 45 runs off 53 balls.

Soon after, some terrific strokes from skipper Rohit Kumar Paudel helped Nepal recover completely from their initial losses. Paudel emerged the highest scorer in the Nepali team with 67 runs from 84 balls. During his stint, he scored 9 fours and 1 sixer. 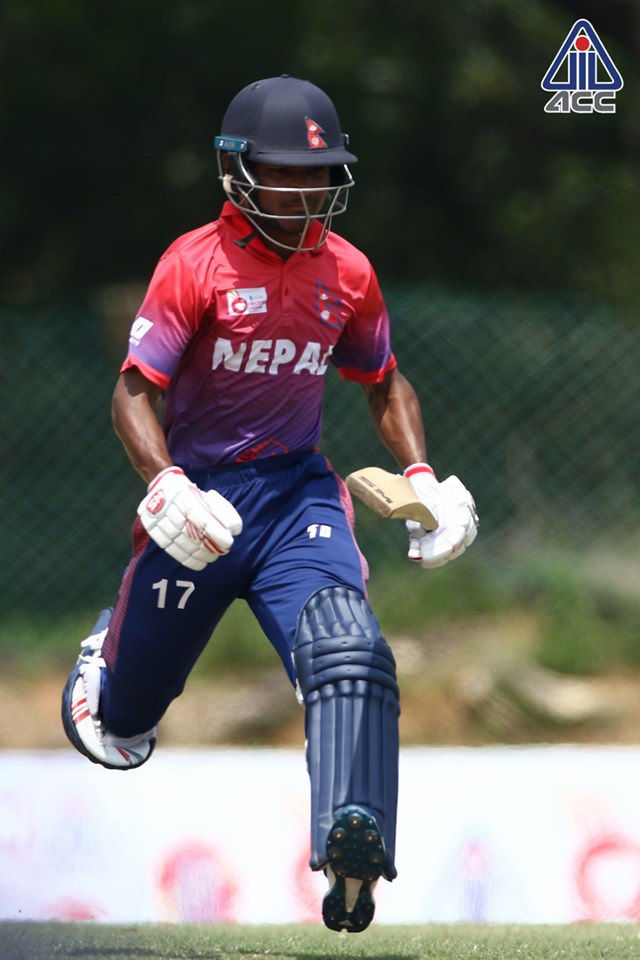 In the bowling side, S Dhakal was the highest wicket-taker who picked 3 UAE wickets. Besides Dhakal, Sarraf, Surya Tamang and Rashid Khan picked two opponent wickets each. 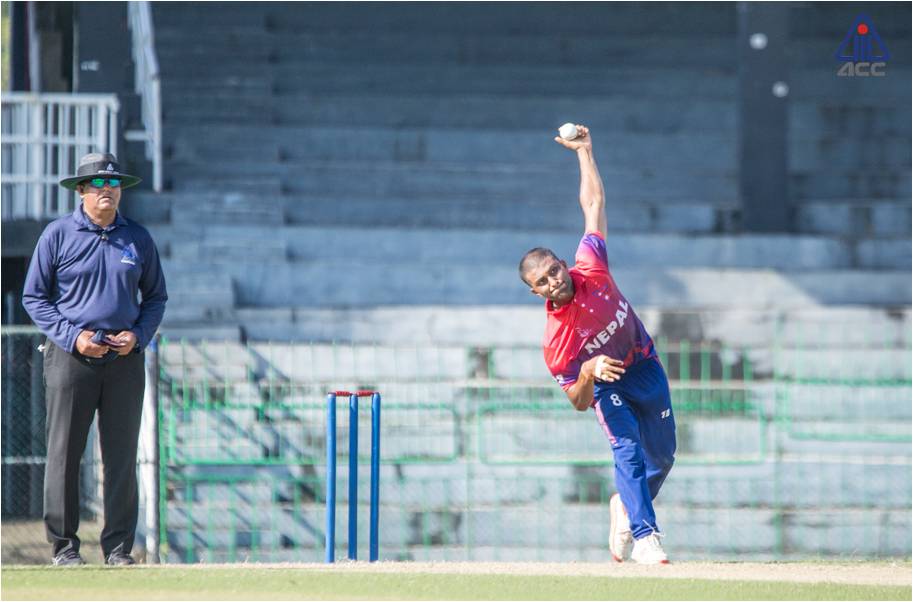 On the other hand, UAE began its innings on a slightly better note but failed to maintain pace as the match progressed.

The team succumbed to pressure from the Nepali team and was bowled all out at 125 runs in the 33th over. V Aravind was the highest scorer in the UAE team with 28 runs off 34 balls.

On the bowling side, Akasha Tahir and S Sharma were the highest wicket-takers, who picked 3 Nepali wickets, each.

Toss: UAE won the toss and will bowl first!