Despite losing to Kuwait in the first game, Kalin stuck to the same attacking strategy of the 1-4-5-1 system.
Events
News
Special Stories
Sports
World 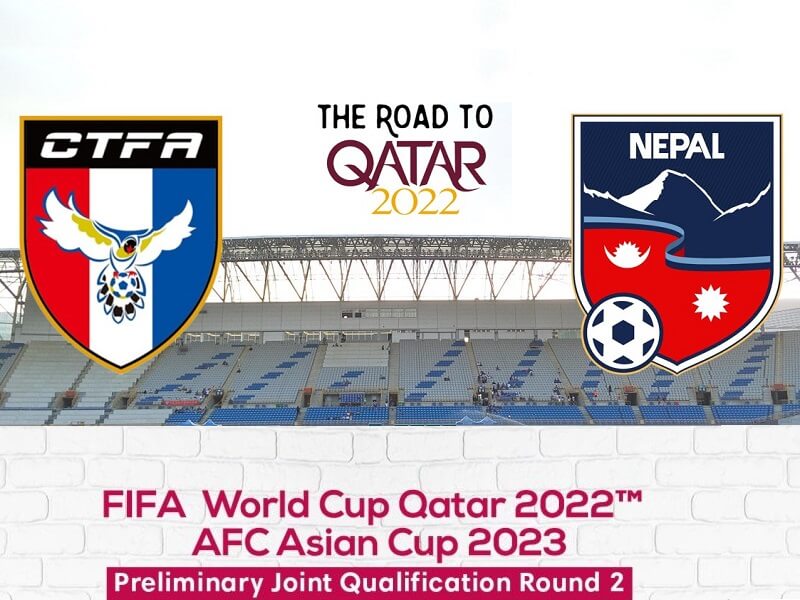 Nepal has bounced back from the humiliating defeat from Kuwait in its first match at the FIFA World Cup Qualifiers 2022 and the AFC Asia Cup 2023 Qualifiers.

The Nepal football team won its second match against Chinese Taipei 2-0 on September 10, 2019.

The Nepali side, who was eager to win this match, registered its first goal within the first five minutes of the game.

Anjan Bista sent Nepal’s first goal into the net at soon as the fourth minute of the match. This was followed by another thundering shot from him in the 62nd minute, which remained unbeaten by the Chinese Taipei team until the end of the game.

Coach Johan Kalin cooked up the recipe for victory when he made three replacements to the starting XI. He brought in Ranjit Dhimal and Dinesh Rajbanshi, replacing Suman Aryal and Ajit Bhandari, respectively.

Likewise, Nepal’s star footballer was reinstated in the playing XI replacing Bikram Lama. Well, Coach Kalin’s decision paid off as Bista went on to register two goals for Nepal in the eventful second match against Chinese Taipei in the FIFA World Cup Qualifiers 2022. 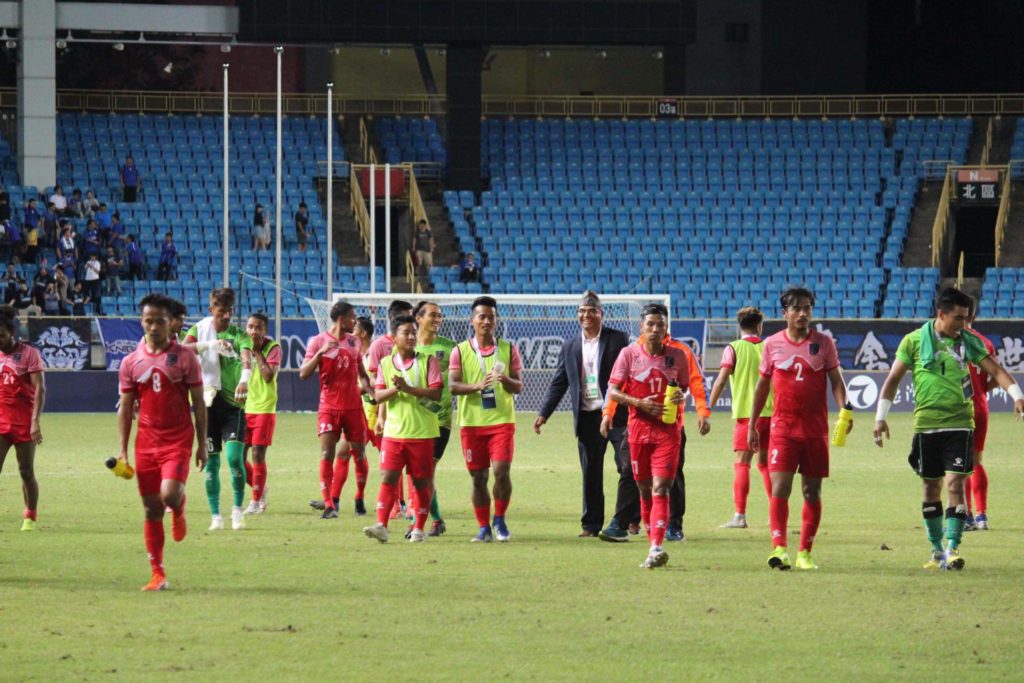 Despite losing to Kuwait in the first game, Kalin stuck to the same attacking strategy of the 1-4-5-1 system.

The result – Nepal’s 2-0 victory! This is Kalin’s first victory after he stepped in as Nepal National Football Team Coach. 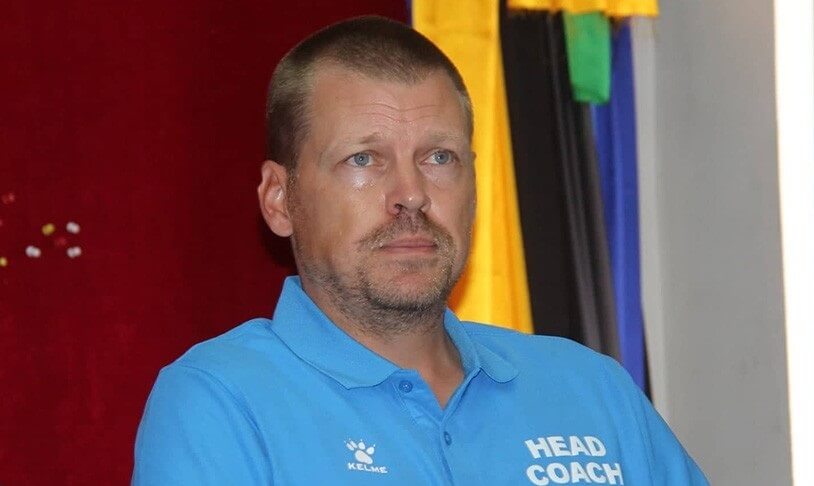 Nepal will play its next match with Australia on October 10, 2019. 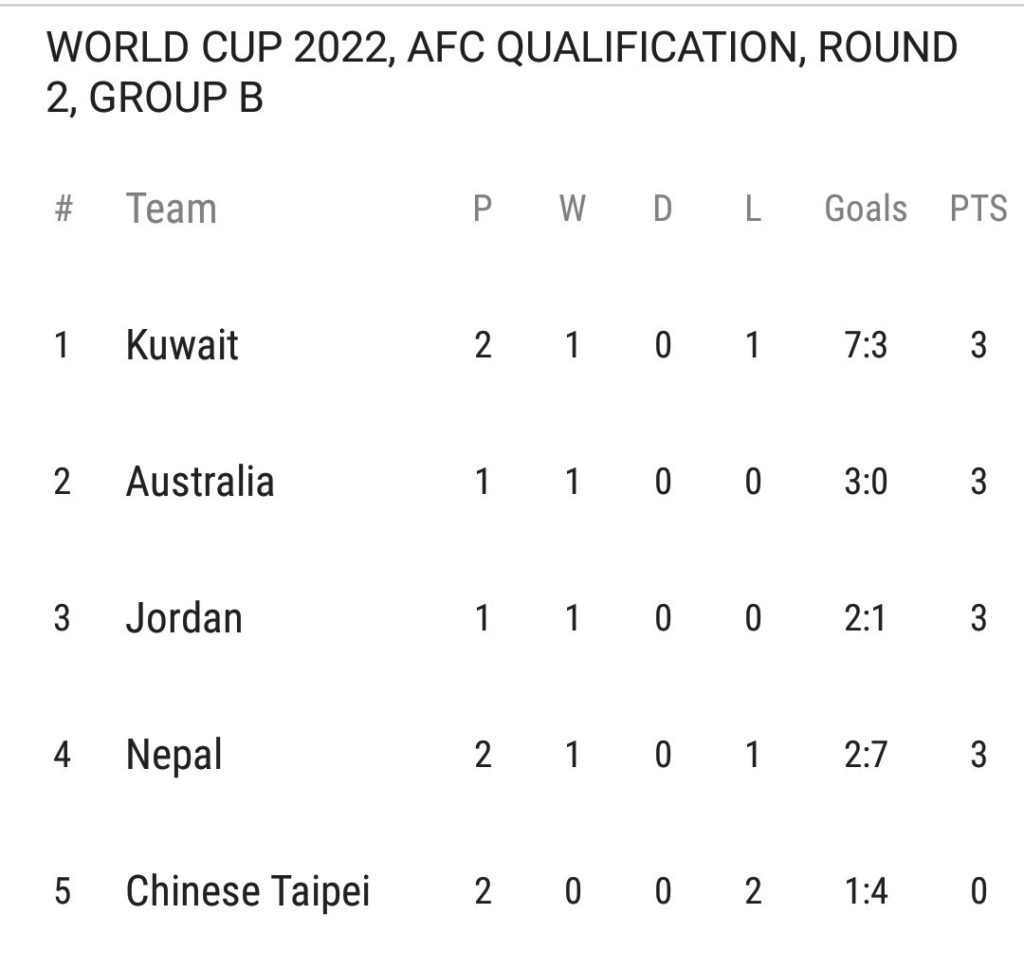 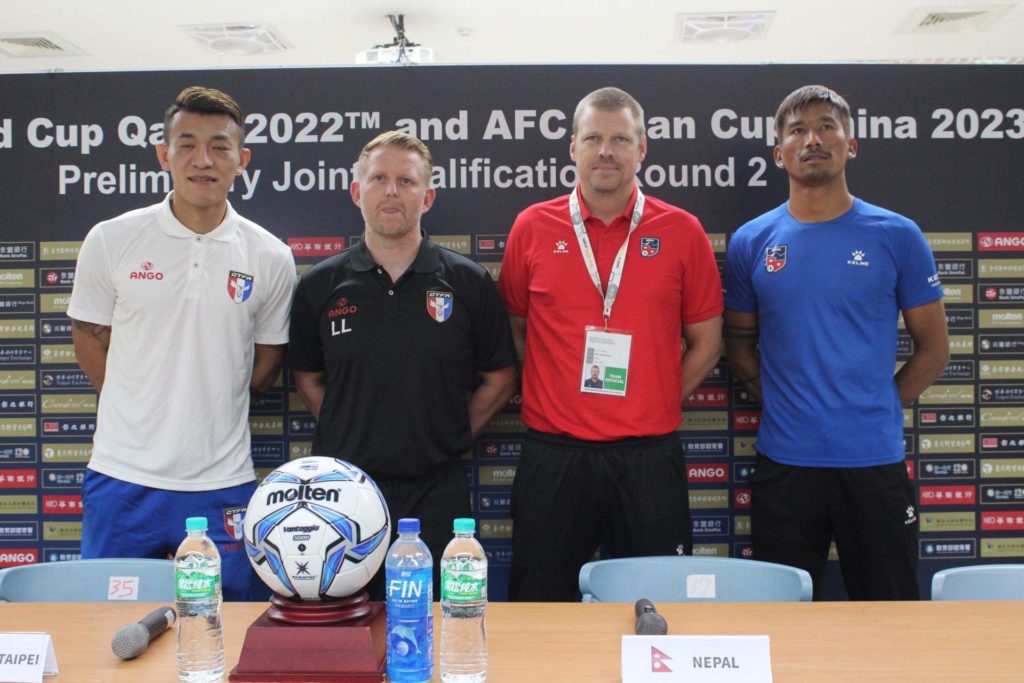