Nepal gave China a crushing defeat at the ACC U-19 Eastern Region Cricket Tournament in Malaysia on July 03, 2019.

Nepal initially won the toss and elected to field first. During their innings, China managed to make a score of 53 runs in 23.1 overs.

Then came Nepal’s turn! Nepal won the match by a broad 10-wicket margin. They covered their total score in just five overs.

Pawan Sarraf remained Nepal’s star performer with a contribution of 46 runs (including six fours and three sixes) of the total 56 runs scored by the Nepal U-19 team. 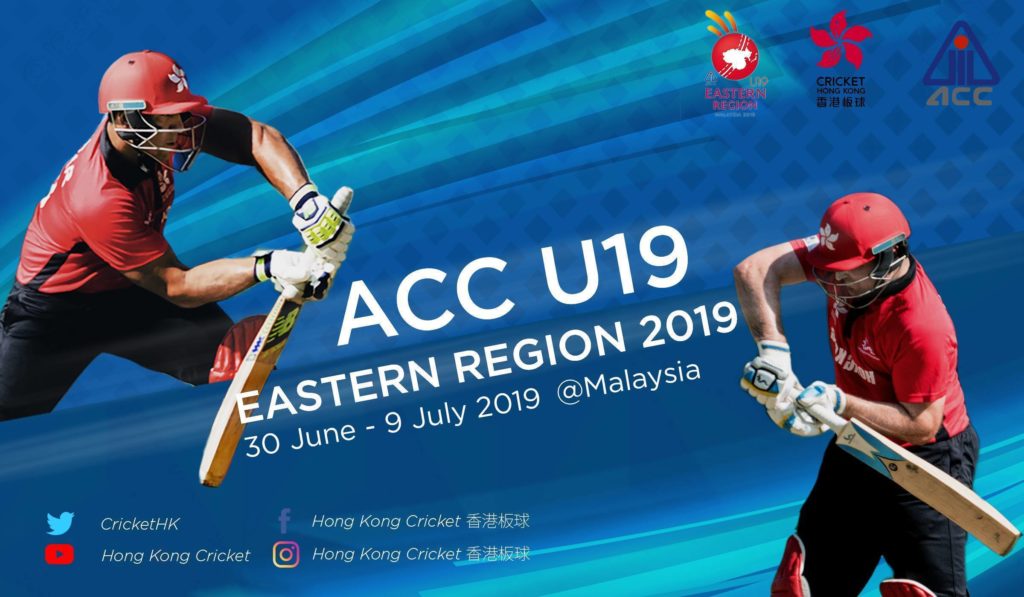