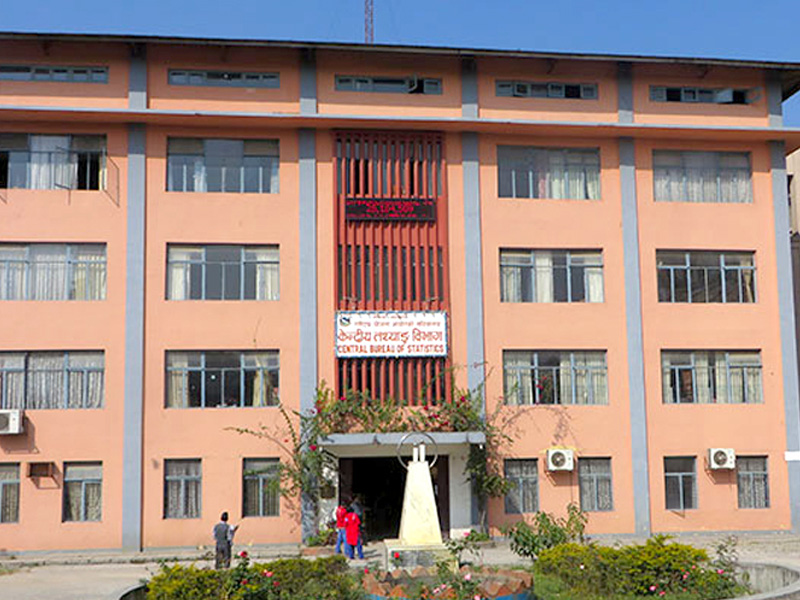 In a surprising update from Nepal’s first-ever National Economic Census 2018, it was revealed that nearly one-third of Nepal’s businesses are owned by women.

“This is really a good sign and it suggests that women in Nepal are coming out from household chores,” said Suman Raj Aryal, CBS Director General.

As per the Nepal Economic Census 2018, women own enterprises related to wholesale, retail and repair of motor vehicles and motorcycles are the highest number of women-owned enterprises.

“It is really an encouraging figure compared to the past. But, we should not stop here,” said Saraswoti Rai, Women Entrepreneurship Development Committee member.