The team will head to Sri Lanka on August 24, 2019 for the practice tour
Cricket
News 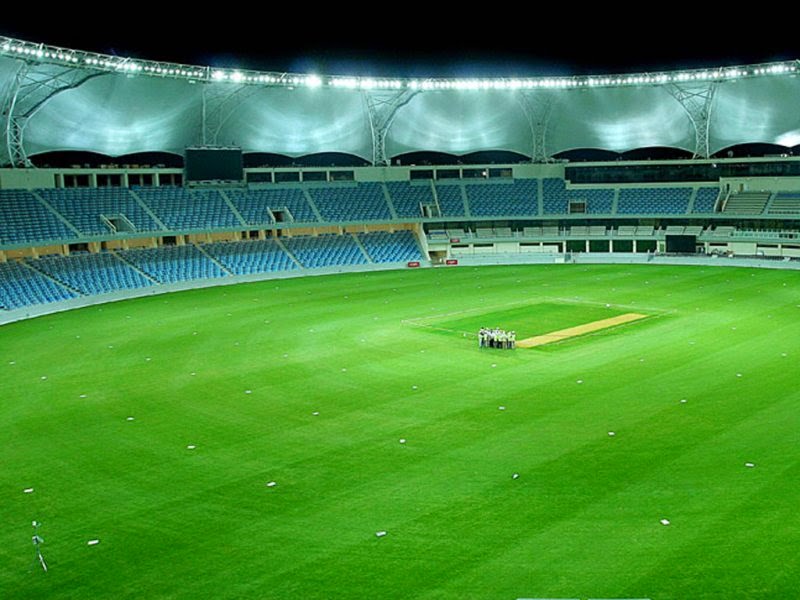 The Asian Cricket Council (ACC) has granted approval to Nepal’s U-19 cricket team for a practice tour to Sri Lanka – the ACC U-19 Asia Cup host country.

The junior team asked the ACC for upcoming practice tour for a good practice session before it faces Bangladesh, India and Pakistan in the U-19 Asia Cup.

Meanwhile, Nepal is already started its closed camp under the leadership of coach Binod Das at Tribhuvan University Cricket Ground after the National Sports Council made the ground conditions ready for matches. 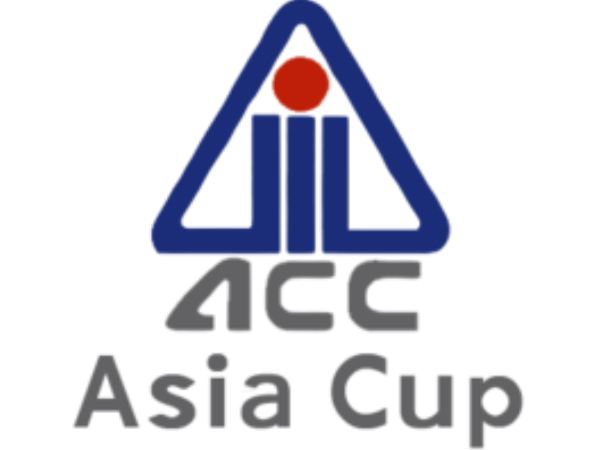 Besides the above three teams, the Asia cup will also witness participation from Afghanistan, United Arab Emirates (UAE) and Kuwait.

Nepal U-19 had defeated Hong Kong in the Eastern region championship by six wickets to seal a place in the finals.

On the other hand, India beat Sri Lanka in the final at Bangladesh’s Shere Bangla National Stadium.