‘Save Girl Child Campaign’ to Target Surkhet Next! 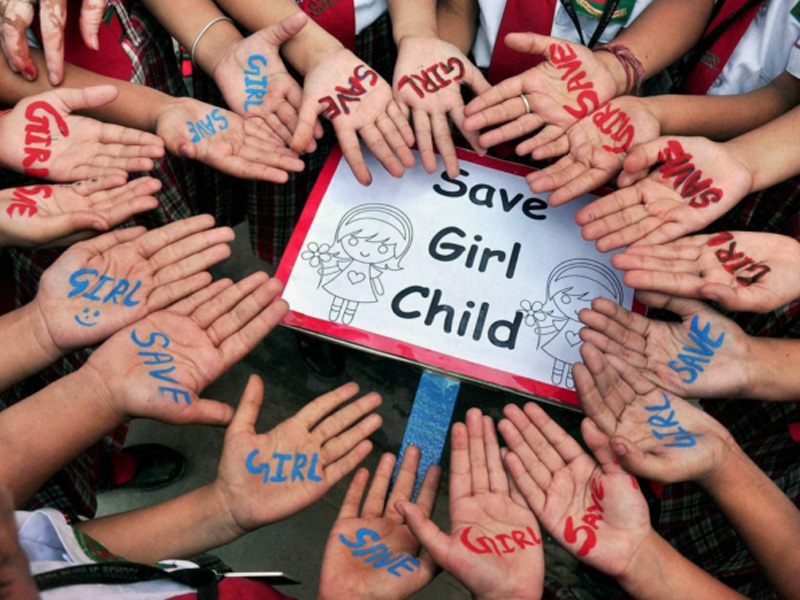 This year the Child Protection Campaign – Save the Girl Child has kicked off in Surkhet, after finding success in Dailekh in 2018. The campaign aims to educate the girl child on sexual violence and rape and boost their confidence.

According to Save the Girl Child Campaign Coordinator Sajana Sunar, the drive which received good response across various communities and schools of Dailekh has been started in Surkhet.

VSO-ICS – a non-government organization will be supporting the campaign, which will be rolled out in communities and schools across all the nine local levels in the district. 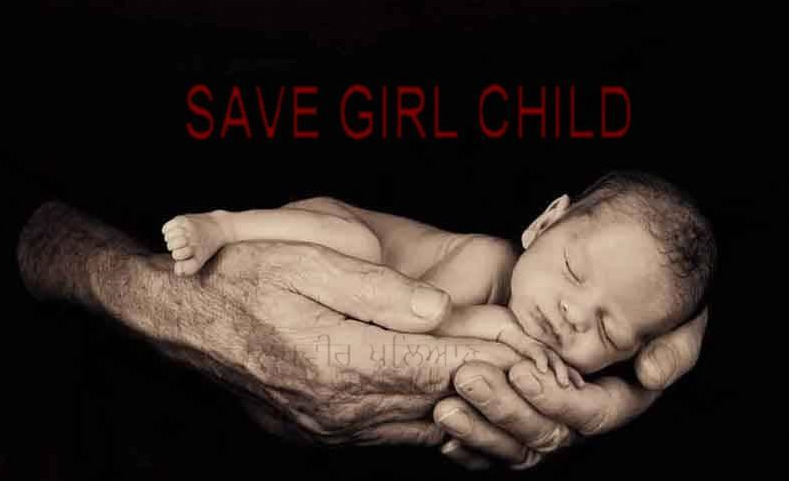 Sunar informed that the campaign has already started in Birendranagar Municipality’s Ward-I. “The campaign will be scaled up in other areas as per the need,” she added.

“Elected people’s representatives, office-bearers of Tole development organization, guardians and girl children are also directly participating in the campaign. The thrust is to boost the confidence of girl children and fight against the sexual violence,” said Sunar.