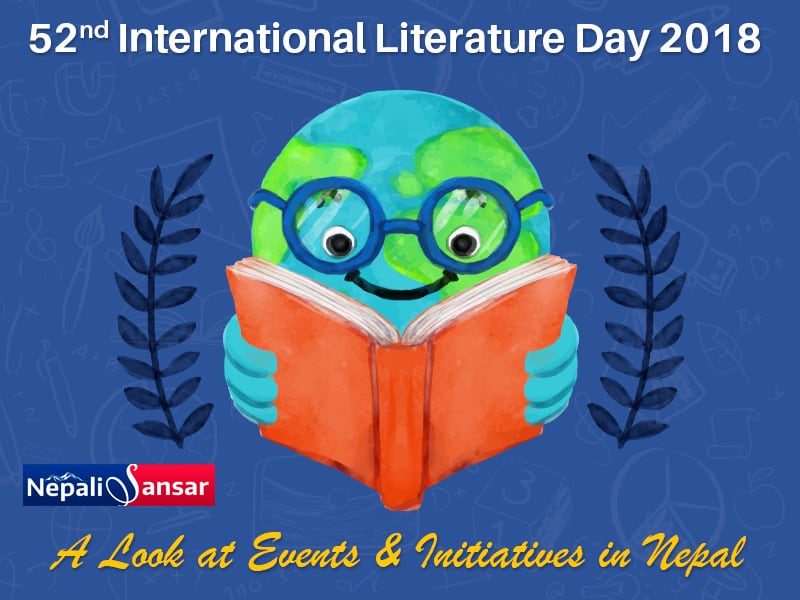 This year, the 52nd International Literacy Day (ILD) was celebrated with the theme ‘Literacy and Skills Development’ on September 8, 2018.

It has been noted that despite progress in literacy statistics, challenges still persist and conditions have become even more critical, going by the growing demand for ever-evolving skills.

In 2018, through the International Literacy Day UNESCO aims to explore and highlight integrated approaches that can simultaneously propel the development of literacy and skills required to:

Let’s take a look at how the governing body has tried to bring about this change in Nepal.

In view of the upcoming day and with the goal to foster the theme of ILD 2018, the UNESCO Kathmandu Office scheduled the following initiatives throughout the month of September:

Nepal Government, on its own, is also working hard to improve literacy in Nepal. Nepal’s Education Ministry will also be conducting some activities in the interest of the people, on the occasion of the 39th Nepal Education Day.

Recent statistics show some major progress in Nepal’s literacy rate, both in men and women.

Let’s take a look at some of them:

The Education Ministry launched the ‘Policy and Program on Reforming the Educational Quality in Community Schools, 2018’ on September 8, 2018.

UNESCO declared International Literacy Day on October 26, 1966 with the aim to highlight the importance of literacy to individuals, communities and societies, across the world.

Conclusion:
The world countries may have achieved or are heading to their goal of achieving increased literacy rates. But with Nepal, the progress is constantly on, monitored and supported to bring about the desired results. And, with the government and people’s collective efforts, the country will soon be able to stand among countries with high literacy rates.