Insufficient preparation is being cited as the reason behind not brining the fully-automated electronic trading system of shares, in the secondary market, to live.
Business
News 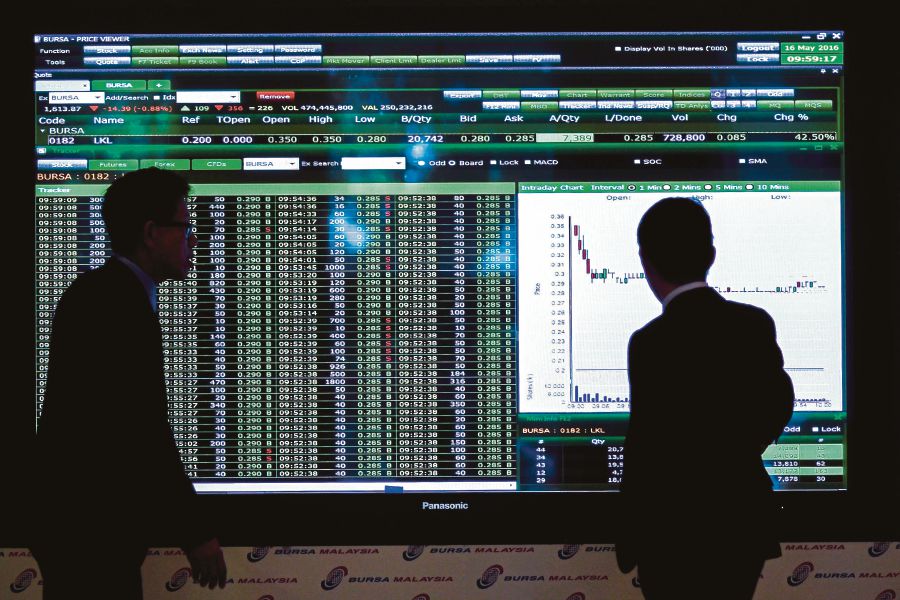 Seems the electronic trading system is still a distant goal for Nepal!

As the reports say, Nepal Stock Exchange (NEPSE) has failed to launch the online trading system even after the announcement, almost a year back in July 2017.

Insufficient preparation is being cited as the reason behind not bringing the fully-automated electronic trading system of shares, in the secondary market, to live.

“We are going to introduce the fully-automated online trading system of shares to make the secondary market more systematic, effective and investor-friendly. But it will take a few months more to implement the system,” says Murahari Parajuli, Nepse Spokesperson.

According to Parajuli, it will take few more months to bring the system to a fully operational status, majorly because of some pending issues associated with the software that runs the system.

“Works to launch the electronic trading system are still ongoing. The software that will be used for the online system has 16 components, which include pre-trading, trading, and post-trading provisions. Tests for components like order placements and new listings are being carried out,” he adds.

The announcement related to the introduction of the online trading system in Nepal was made in July 2017, with an intention to replace the existing semi-automated system used for stock trading.

The new system is expected to bring in more investors to buy or sell their shares in Nepali stock market. The system had its initial deadline in mid-November 2017, which did not materialize.

It’s time Nepse should act fast to give a new hope to the country’s trading system and its traders.