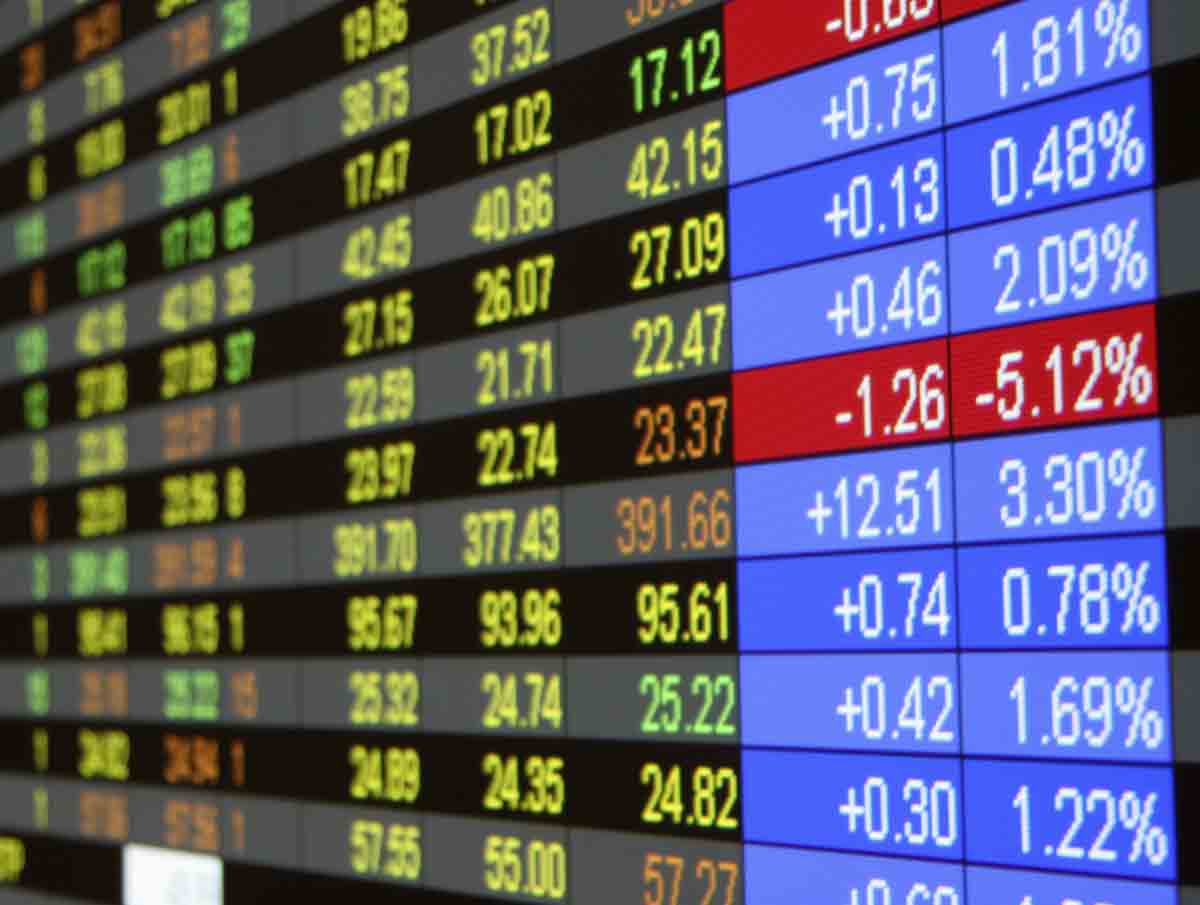 In a first such move, the Securities Board of Nepal (SEBON) received its first-ever application from a foreign company for operating a commodity exchange in Nepal.

The Global Markets Exchange Group International LLP (GMEX) of London and a group of Non-Resident Nepalis (NRNs) have sought the Board’s approval for establishment of a commodity exchange in Nepal, informed SEBON.

The commodity exchange applied has been named as Nepal Commodity Exchange Limited and is the first such one since the passage of related act and regulations very recently in Nepal.

“The group has expressed interest to work as a strategic partner in the area. Following an assessment of the letter of intent, we will ask the group to submit an action plan,” says Rewat Bahadur Karki, Chairman, SEBO.

While there has been an absence of relevant regulations and legal framework to facilitate commodity trading, the new regulation allows any foreign company to become a strategic partner of any commodity exchange operator of Nepal, informed Niranjaya Ghimire, SEBO Deputy Spokesperson.

According to Ghimire, the aspiring foreign companies need to produce a valid operating licence and should at least hold a five-year experience in commodity exchange for the last five consecutive years.

They will also have to produce a authentication certification from the host country they operate at.

Besides calling for ban on licenses of all firms involved in brokerage services in derivative-related transactions, SEBON has also barred brokerage firms from signing new contracts.

SEBON is focused on tackling money laundering, ensuring automation in stock trading, encouraging foreign investment in the share market and increasing the number of remote work stations across rural areas of the country, says Kirki.